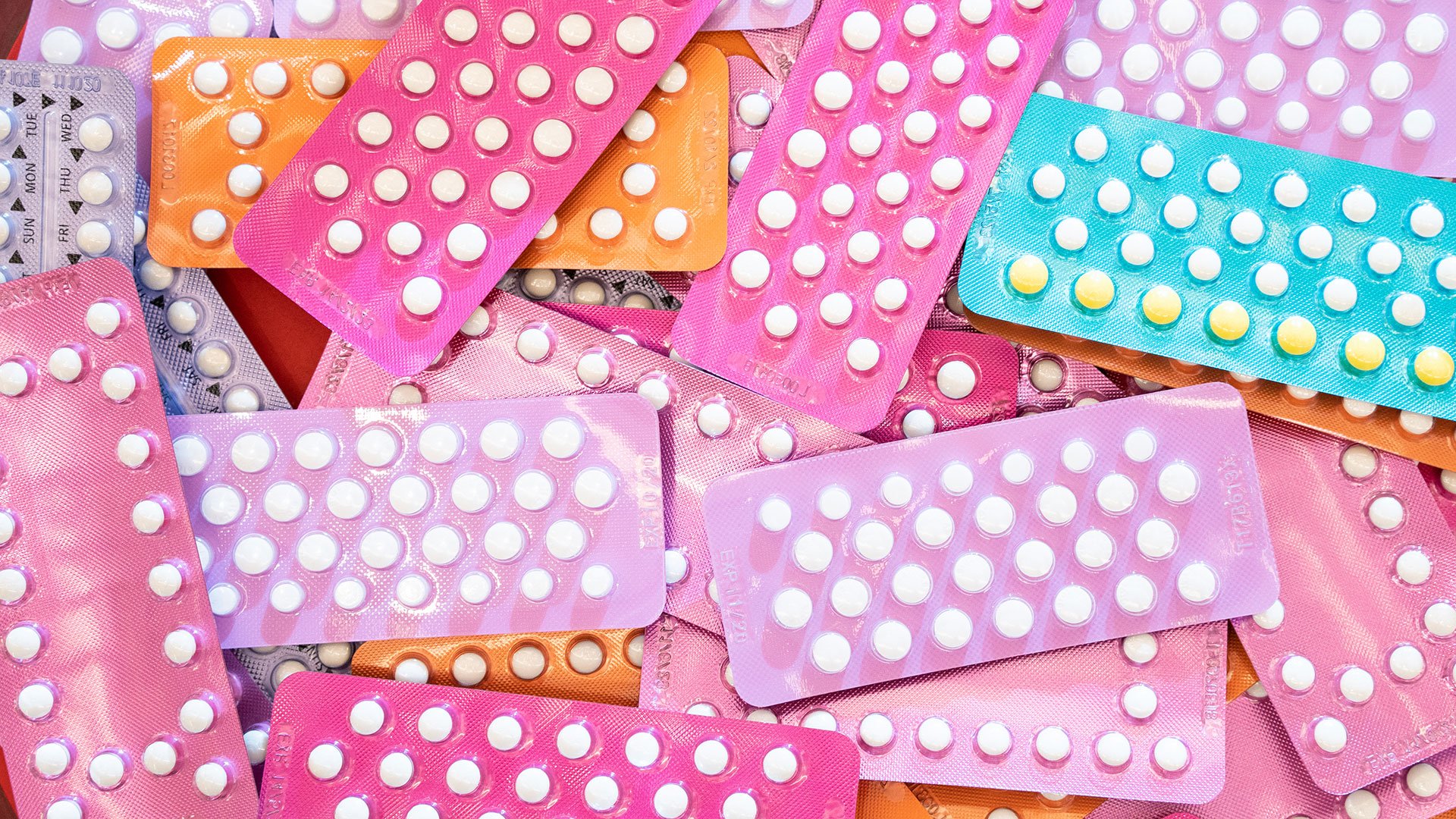 If you think the only perks of taking birth control pills is preventing pregnancy and helping with acne, think again. Sure, those may be the most common reasons people opt for the pill, but in reality, there are many other lesser-known health benefits.

But before we get into those, let’s talk about how birth control works. Dr. Ana Cepin, an obstetrician-gynecologist at New York-Presbyterian/Columbia University Irving Medical Center, breaks it down for us.

“But when you’re on the pill, your hormones are regulated (and provided) by the pill you choose — which usually contains both estrogen and progestin, which has similar activity to progesterone but is not the same chemical makeup,” she notes.

So what else can that little pill do? Here are nine the best benefits it has to offer.

If you’ve always had heavy, painful periods, one of the biggest perks of going on the pill is that it makes your periods lighter and decreases cramps. “Because the lining of the uterus is not building up as much, there’s less to shed. And less to shed causes fewer cramps,” Cepin explains.

It may reduce your risk of uterine cancer

Since the pill helps regulate the growth and shedding of your uterine lining, it can reduce your risk of uterine cancer, according to the American College of Obstetricians and Gynecologists.

It may decrease your risk of ovarian cancer

“Use of birth control pills decreases the risk of ovarian cancer by 30 percent,” Dr. Eleonora Cekova, an obstetrician-gynecologist at Northwestern Medicine McHenry Hospital, tells SheKnows. “The longer the duration of use, the greater the risk reduction, amounting to a decrease of approximately 20 percent for every five years of use.”

And a new study published in the British Medical Journal in 2018 observed a group of women in Denmark between the ages of 18 and 49 from 1995 to 2014 and found that hormonal contraceptives prevented 21 percent of ovarian cancers in the participants.

While the exact reason behind this is not fully understood, it may be due to the fact that the pill makes your ovaries less active.

“If you’re ovulating, your ovaries are active. If you’re on the pill, you’re not ovulating, and your ovaries are less active. Ovarian cancer [risk] is increased in women who have never been pregnant, have had an early period/experience late menopause — the more ovulatory cycles, more cancer risk,” says Cepin. “The pill quiets the ovaries down.”

It reduces your risk of ovarian cysts

“Hormonal contraception prevents ovulation and reduces occurrence of follicular cysts,” says Cekova. “It is important to note that birth control pills do not affect existing cysts, but rather prevent new ones from appearing.”

It’s been found to help women who get menstrual migraines

“Menstrual migraines are headaches that occur only during the menstrual cycle, and those women are free of migraines during the rest of the cycle,” says Cekova.

The mechanism that causes menstrual migraines is the drop in estrogen at the time of your period. “If the drop is less dramatic, it can prevent migraines,” says Cepin.

So the use of continuous hormonal contraception reduces or eliminates the hormonal fluctuations that precipitate migraine attacks, Cekova adds.

If you struggle with excess facial or body hair, called hirsutism, birth control can help minimize this.

It regulates your cycle

Being able to have regular cycles is very important and, if we’re being honest, more convenient.

“Irregular periods can be dangerous because estrogen creates unopposed lining buildup in the uterus, which can increase cancer risk. Regular periods are also better for predictability and lifestyle,” says Cepin.

A 2016 study published in the Open Access Journal of Contraception found that birth control pills reduce symptoms of premenstrual syndrome and premenstrual dysphoric disorder, which can include irritability, bloating and intense emotional changes.

“Low estrogen leads to decreased bone density — the pill may help because it offers you estrogen,” says Cepin.

Women who are underweight (or have eating disorders), women who exercise at a high level and may not ovulate or women whose estrogen levels may be low naturally can benefit from taking the pill.

As always, birth control pills are not the best birth control option for everyone, so be sure to talk to your doctor if you’re looking to start or switch.