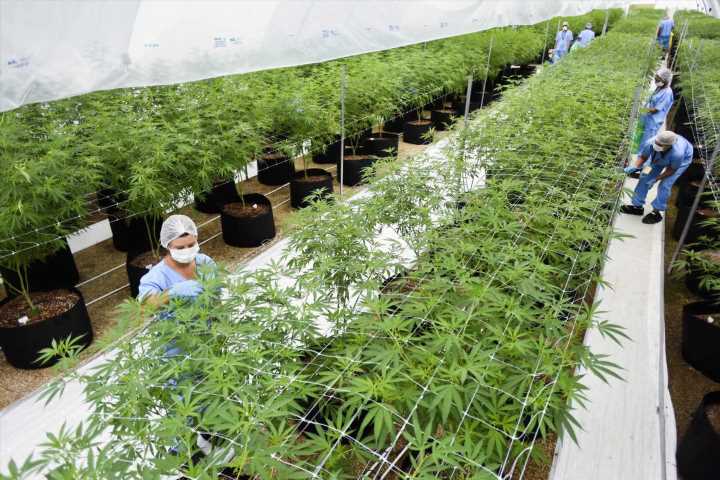 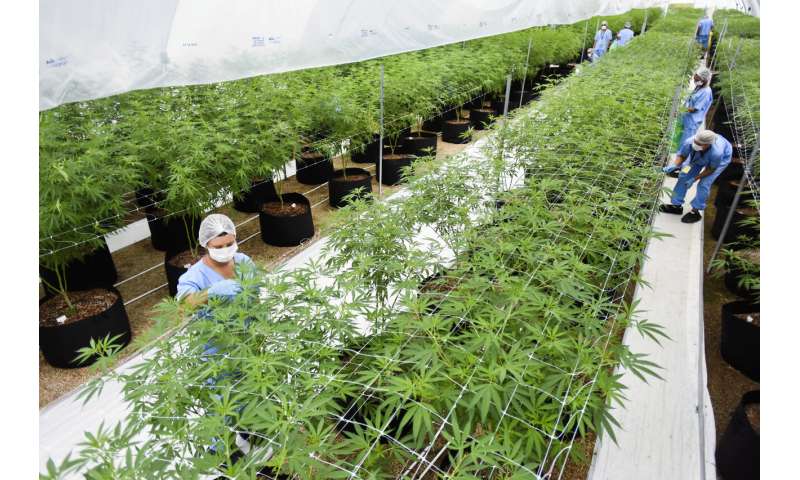 Two companies from Uruguay and Colombia will become the first in Latin America to export medical marijuana products to Europe under deals announced Wednesday.

Fotmer Life Sciences of Uruguay and Clever Leaves of Colombia will export cannabis extract and dried marijuana flowers to Germany, which they called the largest market in Europe, with an estimated 700,000 people using medicinal products derived from marijuana.

Uruguay in December 2013 became the first country in the world to legalize a national cannabis market from growing to purchase for personal use, and the government later legalized the export of medical marijuana products to countries where it is legal, a move that has brought a wave of investment. Colombia, which has decriminalized pot use, legalized medical marijuana products.

The announcements of the deals did not provide a dollar figure or start date.

“This puts Uruguay on the world map” of pharmaceutical cannabis, said Fotmer CEO Jordan Lewis, an American who moved to Uruguay to participate in the cannabis industry after its legalization.

The German company that will import the products, Cansativa GmbH, said it is the first time a European company is buying medicinal cannabis from Latin America. Benedikt Sons, co-founder and director of Cansativa, said in a statement the trade with Latin America will ensure better prices in Germany by expanding sources of supply beyond the Netherlands and Canada.

Fotmer, based in the small town of Nueva Helvecia, employs 80 people and is investing $7 million in laboratories and 10 tons of marijuana crops for the export market. It sells dried cannabis flowers.