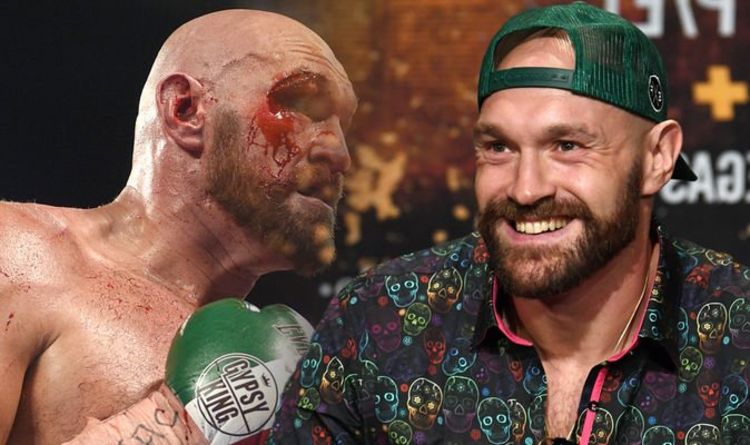 Tyson Fury, 31, last took on Deontay Wilder in 2018, but the fight resulted in a controversial draw. But his strong performance earned him Comeback of the Year from The Ring and numerous other awards. Prior to this, the British boxer had taken a hiatus, but it was during this time he gained nine stone, began abusing alcohol and drugs, and his mental health started to spiral out of control.

In a three-part ITV documentary titled ‘Tyson Fury: The Gypsy King’, Tyson offered an insight into his preparations for his June 2019 fight against Tom Schwartz, but also his current health.

The fighter’s downwards spiral began in 2015 after defeating Vladimir Klitchsko.

His wife, Paris, explained the struggle he faced: “Tyson had ballooned, he had gone to 29 stone.

“He was drinking heavy and doing things that I didn’t know about and it was just getting worse and more out of hand. It was a hard situation for anyone to be in.” 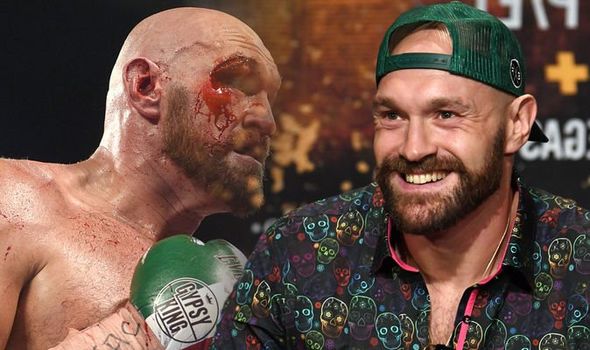 Tyson has since been diagnosed with depression as well as bipolar disorder.

His brother Shane revealed his brother’s character differs greatly from the one sports fans see on TV.

He said: “When he says depression doesn’t leave you he means it. He can be happy one minute and sad the next. That’s the real Tyson.”

Tyson’s problems came to a head when he threatened to end his life by driving his car into a bridge.

He told the documentary: “One day I woke up and thought today’s the day I end it all.

“I was heading towards this bridge, I was going to smash the car into the bridge at very high speed, I just didn’t have the ambition to live anymore.

“Before I got to the bridge I heard a voice saying don’t do this, you’re going to destroy your family’s life and I immediately pulled the car over and that was the first time I thought, right, now or never. I need to get well immediately.”

Since then, the boxer has been working on his mental health. 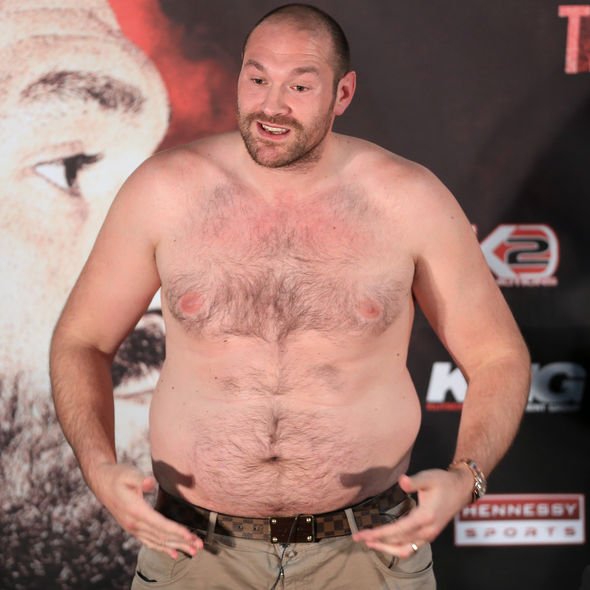 He revealed: “I haven’t defeated mental health, I still have bad days and good days – everybody does – but it never goes away.

“But I learn to maintain it [by] thinking positively and being around positive people.”

Depression is more than feeling unhappy or fed up for a few days.

The NHS explains: “Most people go through periods of feeling down, but when you’re depressed you feel persistently sad for weeks or months, rather than just a few days. 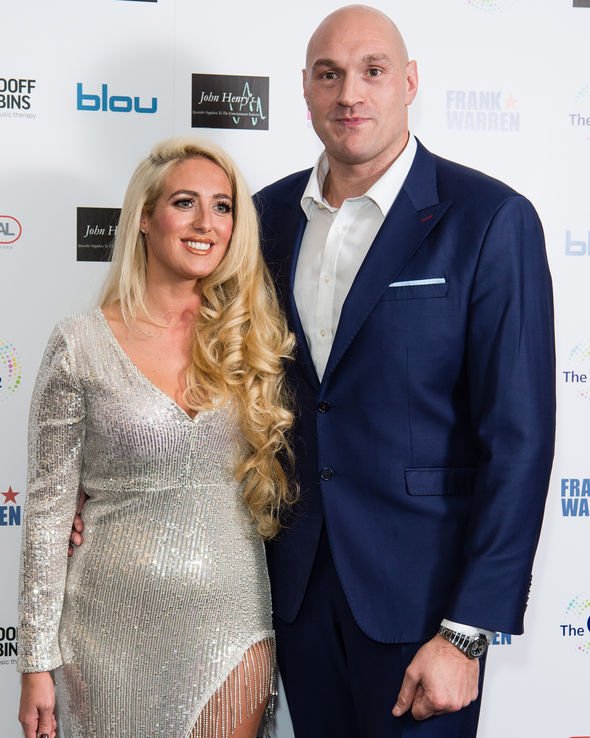 “Some people think depression is trivial and not a genuine health condition. They’re wrong – it is a real illness with real symptoms. Depression is not a sign of weakness or something you can ‘snap out of’ by ‘pulling yourself together’.

“The good news is that with the right treatment and support, most people with depression can make a full recovery.”

The symptoms of depression range from mild to severe. At its mildest, a person may feel persistently low in spirit, while severe depression can make a person feel suicidal and that life is no longer worth living.

If you think you may be depressed, seek help from your GP.

To talk about anything that is upsetting you,, you can contact Samaritans 24 hours a day, 365 days a year.