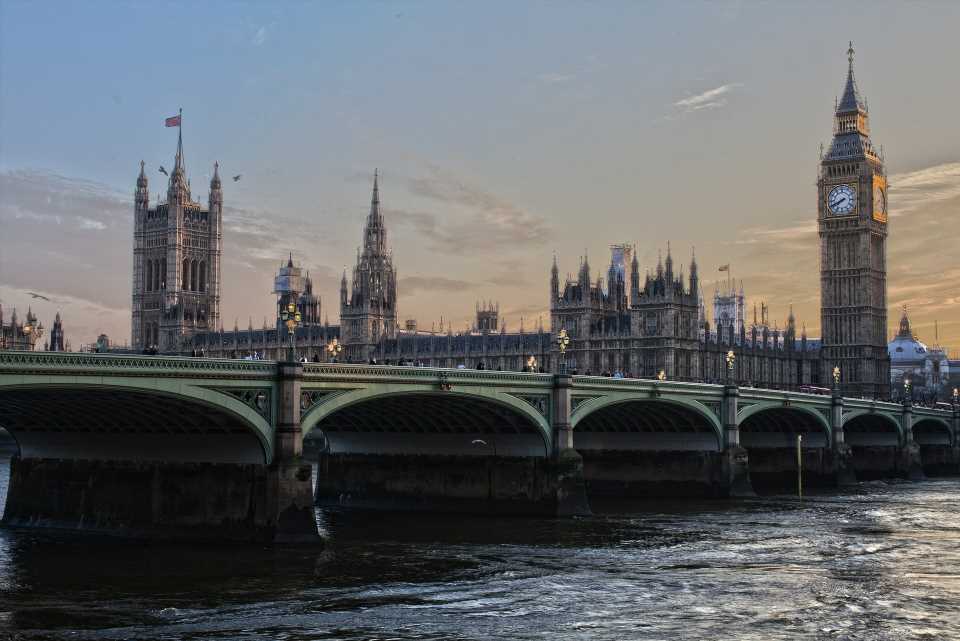 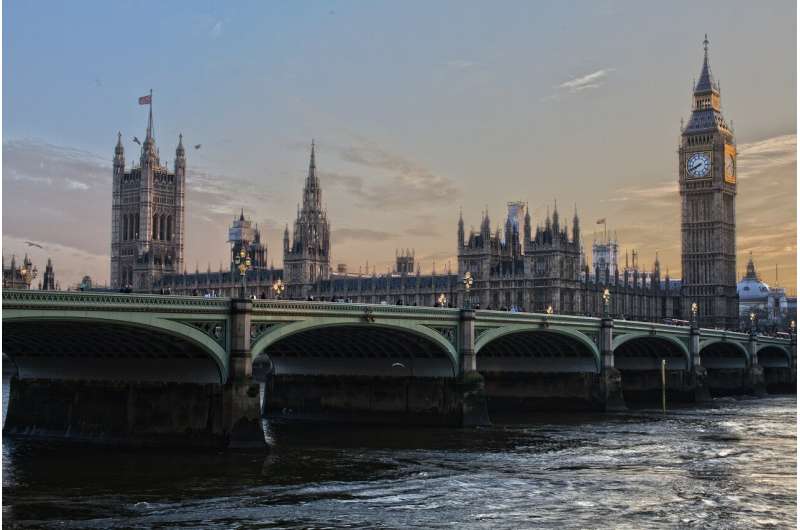 Coronavirus levels reached all-time highs in Scotland and Wales and are nearing record levels in England, with around 4.2 million people infected across the UK last week, official figures showed Friday.

The steep rise in infections is due to Omicron BA.2, a more transmissible variant of Omicron, said the Office for National Statistics (ONS).

Around one in 16 people in England were likely to have had the disease in the week to March 19, the third consecutive weekly rise, said the country’s official statistical body.

Around 4.26 million people were believed to have been infected across the whole UK last week, just shy of the 4.3 million record set in the first week of 2022.

Despite the number of infections, the New Year wave resulted in far fewer deaths than previous bouts due to Omicron’s relatively mild symptoms.

Britain has been one of the countries hardest hit by the pandemic, recording 164,454 deaths.

James Naismith, director of the Rosalind Franklin Institute and professor of structural biology at the University of Oxford, said there was “no sign yet the virus has peaked in terms of infections”.