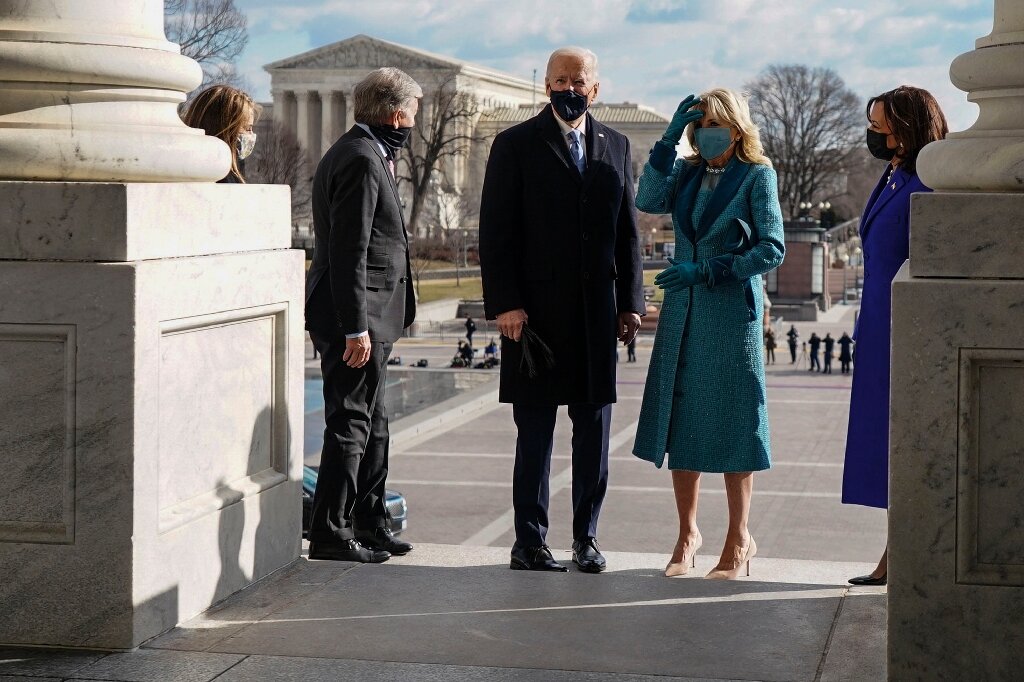 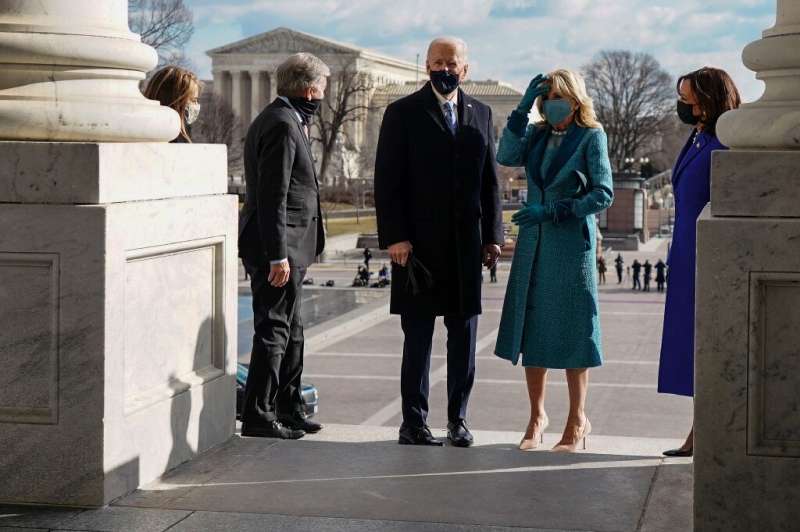 A coronavirus variant that emerged in England has swept through more than 60 nations including China, officials confirmed on Wednesday, as Joe Biden warned during his inauguration as US president the deadliest phase of the contagion was yet to come.

The United States has already suffered more than 400,000 deaths—almost one fifth of the global toll—since the epidemic took hold early last year.

“We’re entering what may be the toughest and deadliest period of the virus. We must set aside politics and finally face this pandemic as one nation,” said Biden, who led a brief silent prayer for the victims during his inauguration ceremony.

His renewed pledge to tackle the virus came as the World Health Organization (WHO) warned that more than 60 countries were now grappling with a UK strain and 23 nations had reported a South African variant, both of which are believed to be more infectious.

The emergence of new strains has tempered optimism that mass vaccinations would help to end the shutdowns and curfews that have wrecked economies across the world.

Much of Europe is still in an intense phase of the virus, the UK posting record deaths once again on Wednesday and the Netherlands announcing it would impose its first curfew since the pandemic began. 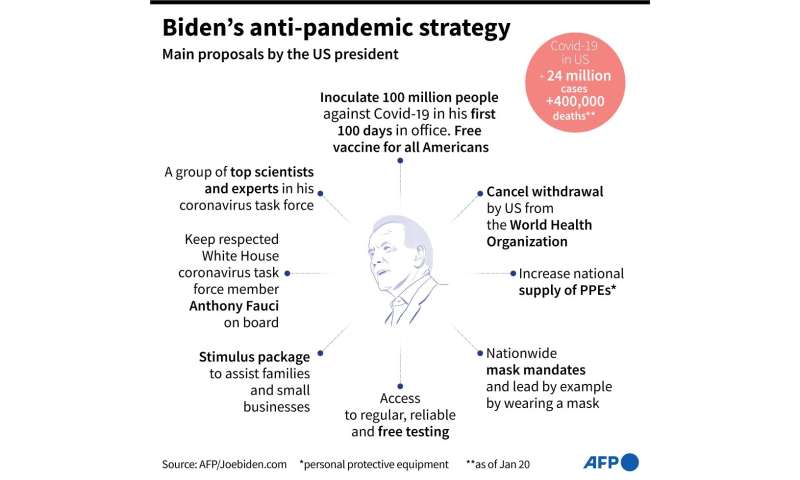 ‘Pharmacy of the world’

Early results from two studies looking at the Pfizer-BioNTech vaccine, however, did at least provide some cause for optimism.

“Our results suggest that the majority of vaccine responses should be effective against the B.1.1.7 variant,” said one of the group of researchers, using the technical term for the British variant.

The “Pharmacy of the World will deliver to overcome the COVID challenge”, Foreign Minister S. Jaishankar tweeted, as India promised supplies to several other countries in the region.

More than 51 million vaccines have now been given out around the world, according to an AFP count, but the WHO has warned that rich countries are hogging most of the doses. 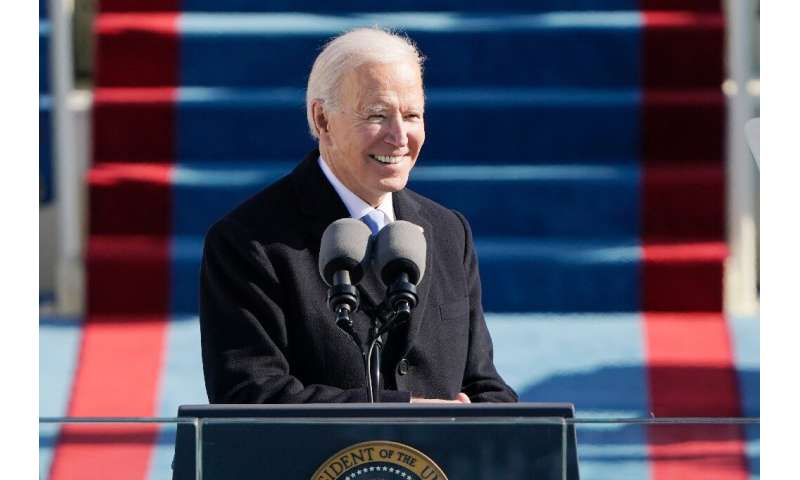 Israel has vaccinated the highest percentage of its population by far, while the US has administered the most shots, followed by China and the UK.

The US has attracted wide criticism over its haphazard attempts to tackle the virus under Trump, who frequently undermined the advice of government experts on mask-wearing and other precautions.

Biden’s point-man for fighting the pandemic said the new leader would establish an office of COVID-19 response inside the White House and rejoin the WHO.

“America’s withdrawal from the international arena has impeded progress on the global response and left us more vulnerable to future pandemics,” said Jeff Zients.

He added that leading US coronavirus expert Anthony Fauci will lead a delegation to take part in the WHO Executive Board meeting on Thursday. 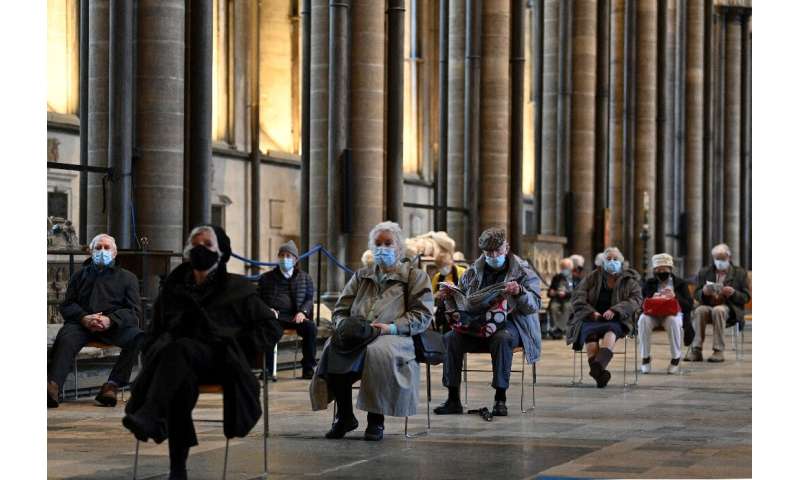 In China, 1.6 million residents were banned from leaving Beijing on Wednesday as two COVID-19 cases linked to the UK virus variant were found in the capital.

The country is battling its largest resurgence in nearly a year, although the official figures are startlingly low compared to the rest of the world: just seven cases were reported in Beijing on Wednesday.

Authorities ordered residents of the southern Beijing district of Daxing—which covers one of the city’s two international airports—to remain indoors.

But in Wuhan, the city of 11 million people now synonymous with the coronavirus, wet markets thronged with shoppers, elderly dancers rehearsed in the parks and bars sold “Wuhan Stay Strong” craft beer. 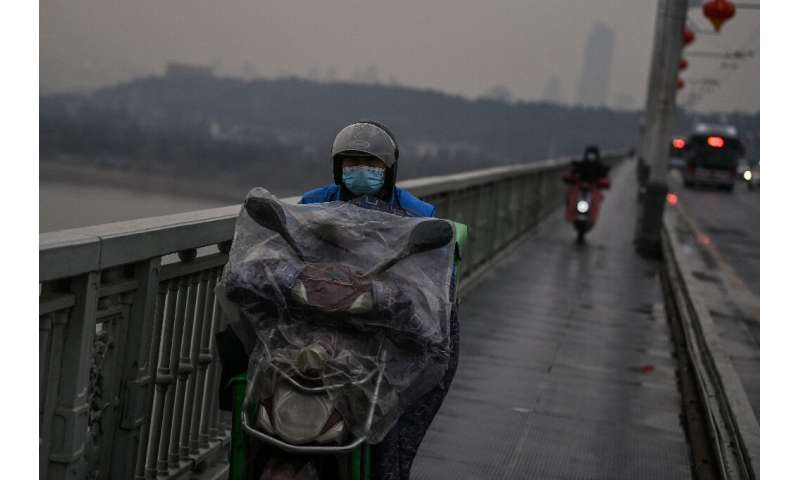 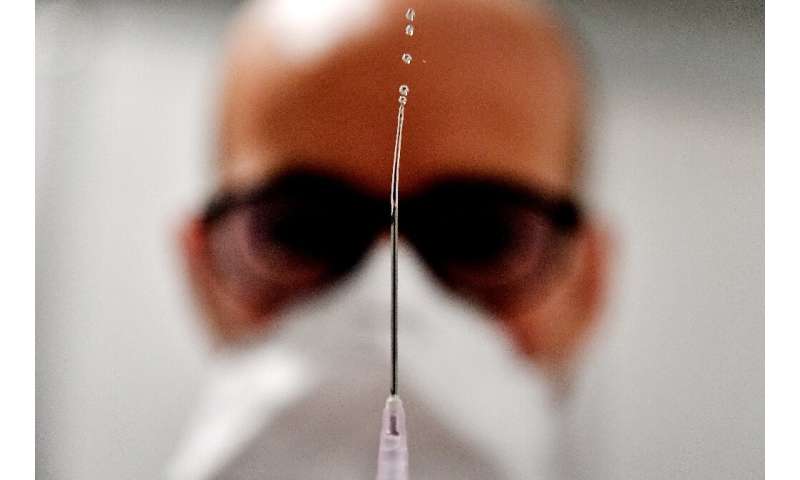 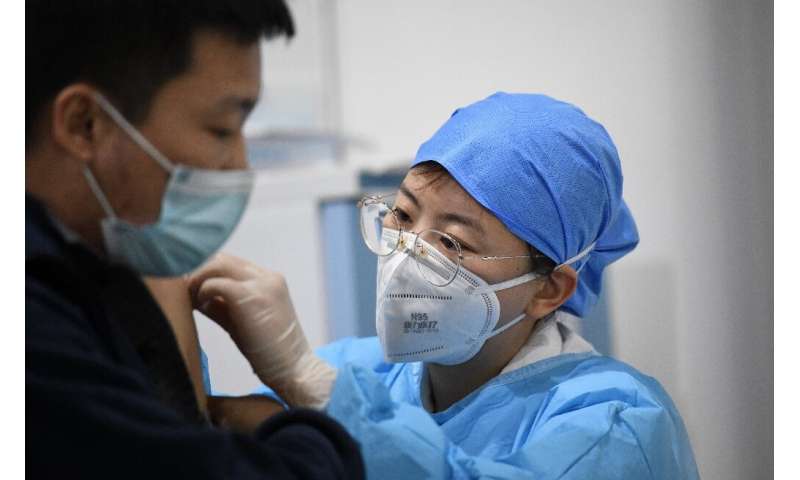 Despite mounting case numbers, organisers of the postponed Tokyo 2020 Olympics said they were “unwavering” on holding the event this year.

Ahead of the six-month countdown, Games CEO Toshiro Muto told AFP the sporting showpiece was still possible, but conceded people were “anxious” with Tokyo under a state of emergency.

“We are not discussing cancellation,” he said, while admitting organisers couldn’t rule out staging the event without spectators.

Meanwhile, on the Indonesian resort island of Bali, dozens of foreigners caught without masks have been subjected to an unusual punishment—push-ups in the street.