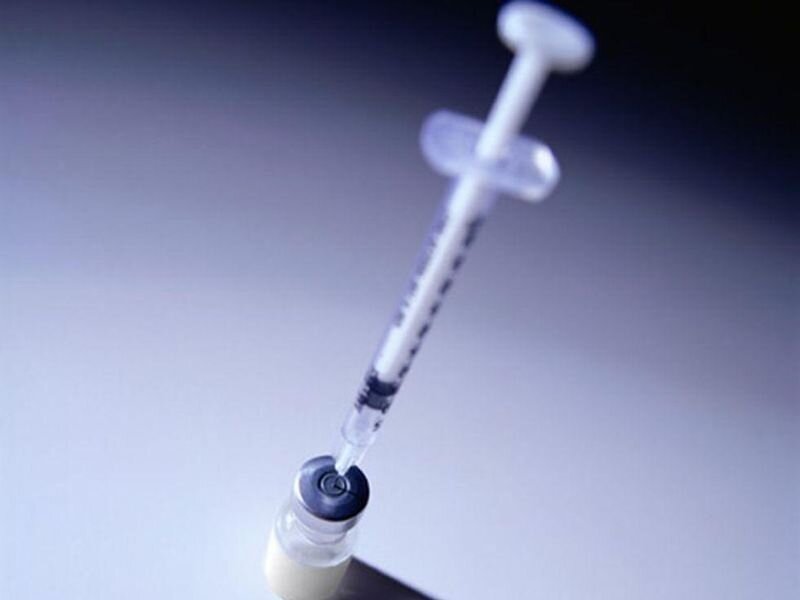 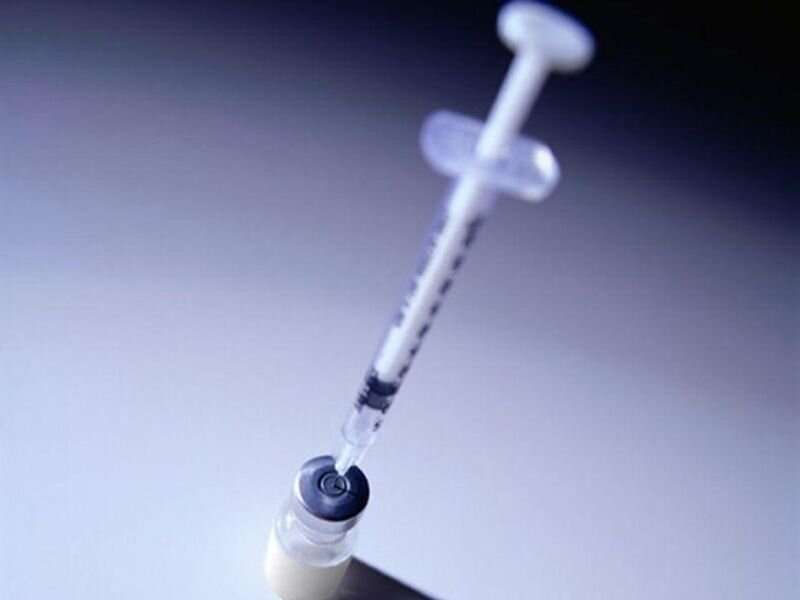 The COVID-related death rate among Americans who received Johnson & Johnson’s COVID-19 vaccine was more than double that of people who received other vaccines, new data from the Omicron surge show.

For the week of Jan. 8, as cases of the highly contagious variant surged, the rate of COVID-related deaths among people who had the Johnson & Johnson (J&J) shot was more than five in 100,000, according to figures from the U.S. Centers for Disease Control and Prevention. That compared with about two deaths per 100,000 among those who received the Pfizer or Moderna mRNA vaccines, CBS News reported.

But death rates among those with the J&J shot—which is not an mRNA vaccine—were still much lower than those among unvaccinated Americans. Their death rate was close to 20 per 100,000.

Among people who received booster shots, those initially vaccinated with the J&J vaccine had higher COVID-19 death rates than those who started with doses of Pfizer or Moderna, CBS News reported.

But breakthrough infections among J&J vaccine recipients were similar or lower compared to the others, according to CDC data released as federal officials consider a new round of booster shots.

The data were not adjusted for a number of factors that can affect direct comparisons between different groups of vaccinated people, including length of time since vaccination and underlying health problems, CBS News reported.

“The J&J vaccine is different in that, initially the antibody responses are quite a bit lower than the mRNA vaccines. But those responses actually are maintained very well over time, even increase a little bit,” Dr. Dan Barouch, director of the Center for Virology and Vaccine Research at Beth Israel Deaconess Medical Center in Boston, told CBS News.

For now, only immunocompromised recipients of the J&J shot are eligible to receive a third shot. But that could change soon. Both Moderna and Pfizer-BioNTech are seeking to roll out additional booster shots that would include recipients of the Johnson & Johnson vaccine.

The U.S. Food and Drug Administration plans to discuss additional boosters next month.