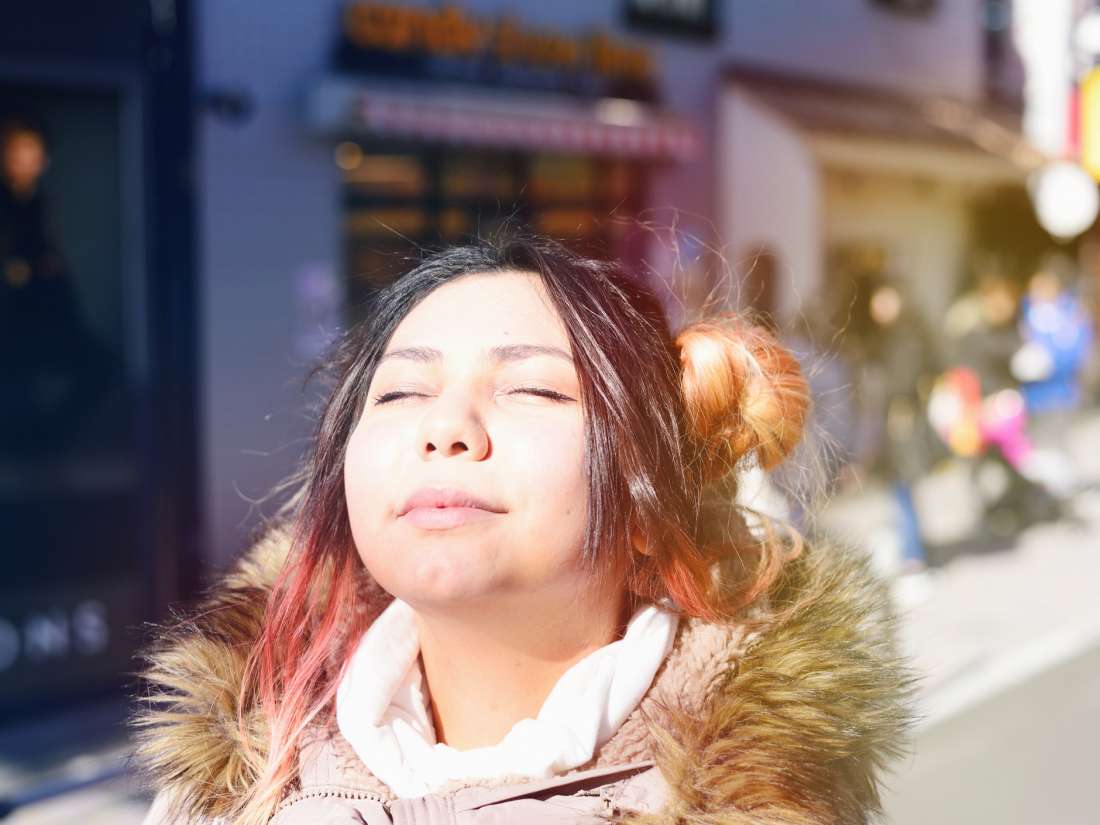 Vitamin D, which people sometimes refer to as the “sunshine vitamin,” is necessary for maintaining healthy bones. It also benefits the immune and cardiovascular systems, as well as endocrine function.

For instance, research has suggested that insufficient vitamin D may compromise the immune system, raise the risk of hypertension, and negatively affect insulin secretion in people with type 2 diabetes.

Newer studies have focused on the potential link between vitamin D and brain health. For example, a recent study that Medical News Today reported on reinforced the notion that there may be an association between vitamin D deficiency and a higher risk of schizophrenia.

Other studies have shown that depriving middle-aged rodents of vitamin D led them to develop brain damage and perform less well on cognitive tests. Researchers have also found that people who survive sudden cardiac arrest are less likely to recover brain function if they have low levels of vitamin D.

A new study delves deeper into this link between vitamin D and brain function to find a potential reason why the nutrient may be key to memory function.

Thomas Burne, an associate professor at the University of Queensland Brain Institute in St. Lucia, Australia, led the new research. Burne and his colleagues published their findings in the journal Trends in Neurosciences.

Reduction in the brain’s ‘scaffolding’

“Unfortunately, exactly how vitamin D influences brain structure and function is not well-understood, so it has remained unclear why deficiency causes problems.”

To determine the underlying mechanism, Burne and colleagues deprived healthy adult mice of dietary vitamin D for 20 weeks, after which they used tests to compare them with a group of control mice.

Cognitive tests revealed that the mice that lacked vitamin D were less able to learn new things and remember compared with the mice in the control group.

Scans of the rodents’ brains showed a reduction in the so-called perineuronal nets in the hippocampus — the brain area that is key for memory formation.

The perineuronal nets act like “scaffolding” in the brain. “These nets form a strong, supportive mesh around certain neurons, and in doing so, they stabilize the contacts these cells make with other neurons,” Burne explains.

The researcher goes on to report that, “There was also a stark reduction in both the number and strength of connections between neurons in [the hippocampus].”

Although the study did not firmly establish this mechanism, the researchers think that vitamin D deficiency makes perineuronal nets more vulnerable to the degrading action of enzymes.

“As neurons in the hippocampus lose their supportive perineuronal nets, they have trouble maintaining connections, and this ultimately leads to a loss of cognitive function,” Burne says.

The author also thinks that impaired brain function in the hippocampus may contribute to some of the symptoms of schizophrenia, such as memory loss and cognitive distortions.

“The next step is to test this new hypothesis on the link between vitamin D deficiency, perineuronal nets, and cognition,” Burne says. The researcher is hopeful about the therapeutic implications of his team’s findings.

“We are also particularly excited to have discovered these nets can change in adult mice. I’m hoping that because they’re dynamic, there is a chance that we can rebuild them, and that could set the stage for new treatments.”