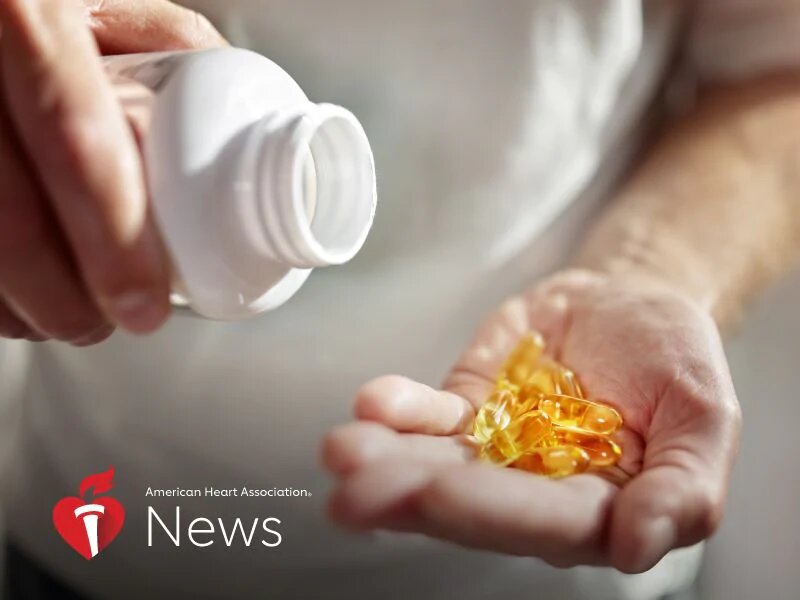 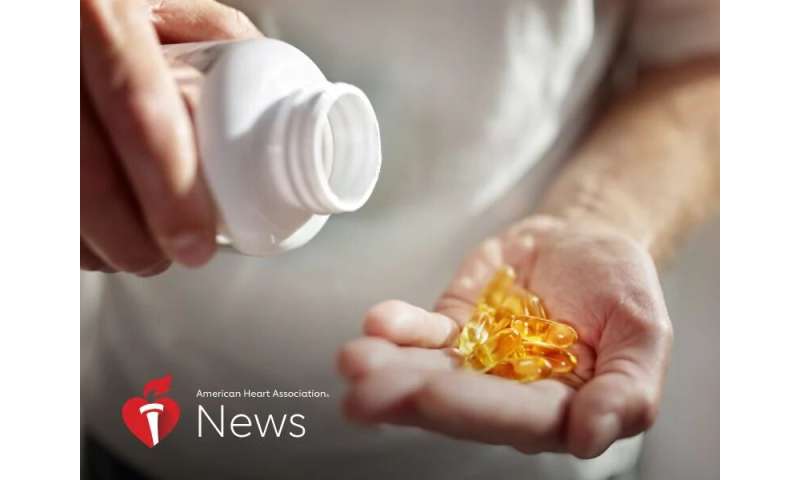 Vitamin D plays an important role in overall health, but if you’ve been taking supplements to strengthen your heart, recent research may disappoint you.

Although vitamin D is best known for its role in developing strong bones, low blood levels have been linked to an increased risk of heart attacks and strokes. But recent studies found vitamin D supplements did not bolster heart health.

“Initially there was a lot of enthusiasm for vitamin D treatment for cardiovascular disease, and this was based on observational data,” said Dr. Erin Michos, an associate professor of medicine at Johns Hopkins School of Medicine in Baltimore.

But associations don’t always mean causation. In June, an analysis in JAMA Cardiology that included 21 clinical trials showed vitamin D supplements do not reduce the risk of having or dying from a heart attack or stroke.

A highly publicized 2018 study called VITAL was part of that analysis. Researchers studied more than 25,000 people across the United States taking either a daily vitamin D supplement of 2,000 IUs or a placebo.

“The key question is, do you need more vitamin D than what is required for bone health in order to have optimal heart health?” said Dr. JoAnn Manson, the lead author of VITAL, published in the New England Journal of Medicine. “And the answer, based on available research, seems to be no.”

Manson, a professor of medicine at Harvard Medical School and chief of preventive medicine at Brigham and Women’s Hospital in Boston, said even study participants with lower levels of vitamin D at the start of the study did not see a decreased risk of heart attack or stroke from supplementation.

VITAL researchers soon will report results on other outcomes, including heart failure, diabetes, cognition and autoimmune disorders, she said.

Vitamin D is created when people are exposed to sunlight and can also be found in a handful of foods, including fatty fish such as salmon and fortified dairy products. It helps the body absorb calcium and phosphorous and protects against bone loss.

Because vitamin D is primarily produced through skin synthesis after exposure to sunlight, the VITAL study also focused on the effect of supplements on people with darker skin pigmentation; more than 5,000 of the 25,871 participants in the study were African American.

“We had a very strong interest in determining whether vitamin D might have a greater benefit in African Americans,” Manson said. “We did see some signals that there might be some benefit in terms of cancer reduction – it was not statistically significant – but for heart health, we did not see an added benefit based on race or ethnicity.”

Manson said these latest findings also are important because people who take megadoses of vitamin D supplements, such as more than 10,000 IUs a day, without a true medical need may be doing themselves harm.

“There has been some concern that very high doses of supplementation could increase the risk of blood vessel calcification and could actually have adverse effects,” she said. “So, an important principle is that more is not necessarily better, and in fact, mega-dosing on vitamin D can have some harmful effects.”

Michos said people who take vitamin supplements despite not having a diagnosed deficiency – the “worried well” – would be better served by focusing on living a healthier lifestyle instead.

“People are just wasting their money on supplements, hoping for this panacea benefit,” Michos said. “Really, for most things, you can get all the nutrients you need from a heart-healthy diet … and from getting normal physical activity and maintaining a healthy body weight.