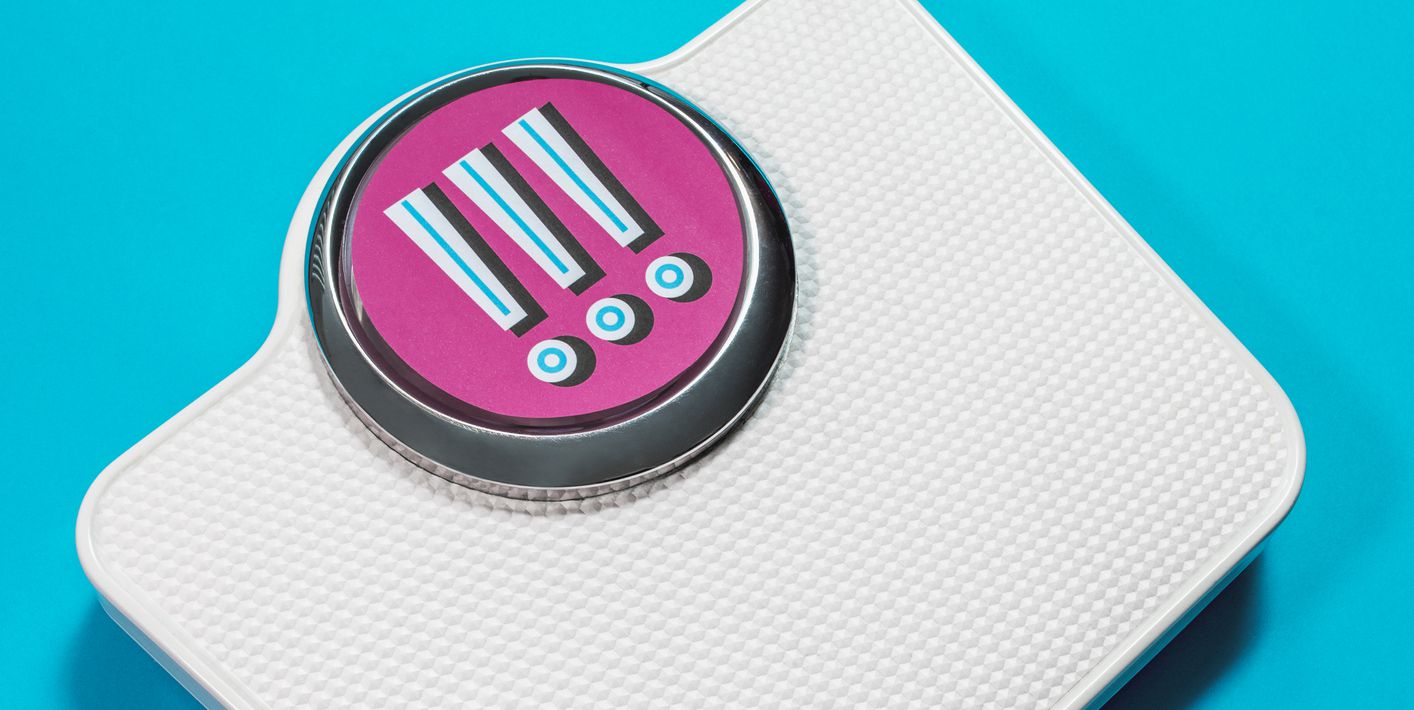 People have been trying to avoid pregnancy for nearly as long as they’ve been having sex. So yeah—for like, a really long time. That said, you’d think by now that most people’s knowledge of birth control would be Jeopardy-level, right?

Although our collective and individual knowledge is definitely continuously improving (as is the state of sex ed in general), there’s still a *ton* of birth control myths floating around. Which is, well, a tad alarming. Not having a good grasp on the ins and outs of how birth control works can lead to unwanted pregnancy, and in some cases, may have potentially dangerous side effects.

Think you know all there is to know about contraceptives? This quiz will be the judge of that.

If you’re blaming your daily dose for that uptick on the bathroom scale, you’re likely mistaken. Although some women report weight gain on the pill, a review of more than 40 studies showed no specific evidence that birth control pills cause weight gain.

However, some women do gain some *water weight* while taking pills that contain estrogen, as the hormone can cause fluid retention, according to the Centers for Disease Control and Prevention (CDC). If that’s the case, you’ll likely just pee out the excess weight while you’re taking your inactive sugar pills.

There’s no evidence of long-term ill effects from continued use of the birth control pill. In fact, as soon as a healthy woman stops taking the pill, her body reverts to its pre-pill state in about three months.

This means that if you’re the kind of person who used to have bad PMS or heavier periods before getting your prescription, be prepared to welcome back those issues with open arms, says Christine Greves, MD, an ob-gyn at Orlando Health Winnie Palmer Hospital for Women & Babies.

While on the pill, some women will stop getting their period because the lining of their uterus is thin from the hormones in their oral contraceptives, says Kim Langdon, MD, an ob-gyn and writer at Parenting Pod. If the uterus lining doesn’t thicken due to hormonal fluctuation, it doesn’t need to shed off each month, which is what happens during a regular period. “This is perfectly safe and will change back to normal once they go off the pill,” Dr. Langdon says.

Have bad acne? Painful, heavy, or irregular periods? Birth control pills can help ease all of that. “I find that I prescribe it more for those things than pregnancy prevention,” says Angela Jones, MD, an ob-gyn at Hackensack Meridian Health Medical Group. “They’re also used to treat known or suspected endometriosis, and can be used in the treatment of Premenstrual Dysphoric Disorder (PMDD) and Polycystic Ovary Syndrome (PCOS).”

There are two types of birth control pills: combination pills which have synthetic versions of estrogen and progesterone (called progestin) and progestin-only pills. Everyone is different, and you should work with your doctor to find the perfect contraception method for you.

“I like to ask my patients: What is your period like normally?” says Dr. Greves. “If your period is normally heavy, then I have great news: some brands can eliminate it altogether—and it’s safe. Whatever you choose, stick with each method for at least three months while your body becomes accustomed to it.”

Douching—or washing or cleaning out the inside of the vagina with water or other mixtures of fluids—can actually be super dangerous. Not only can it throw off the balance of bacteria that help keep your vagina healthy, Dr. Jones explains, but researchers have also found connections between douching and ovarian cancer.

It’s a fight to the finish, literally. While it’s unlikely ( when used correctly, the pull-out method has been studied to be just as effective as using condoms), it’s not foolproof. About 4 percent of couples get pregnant if the male partner withdraws before ejaculating, according to research published in the journal Contraception.

It’s worth noting, while we’re on the subject, that the pull-out method does not protect against STIs or STDs.