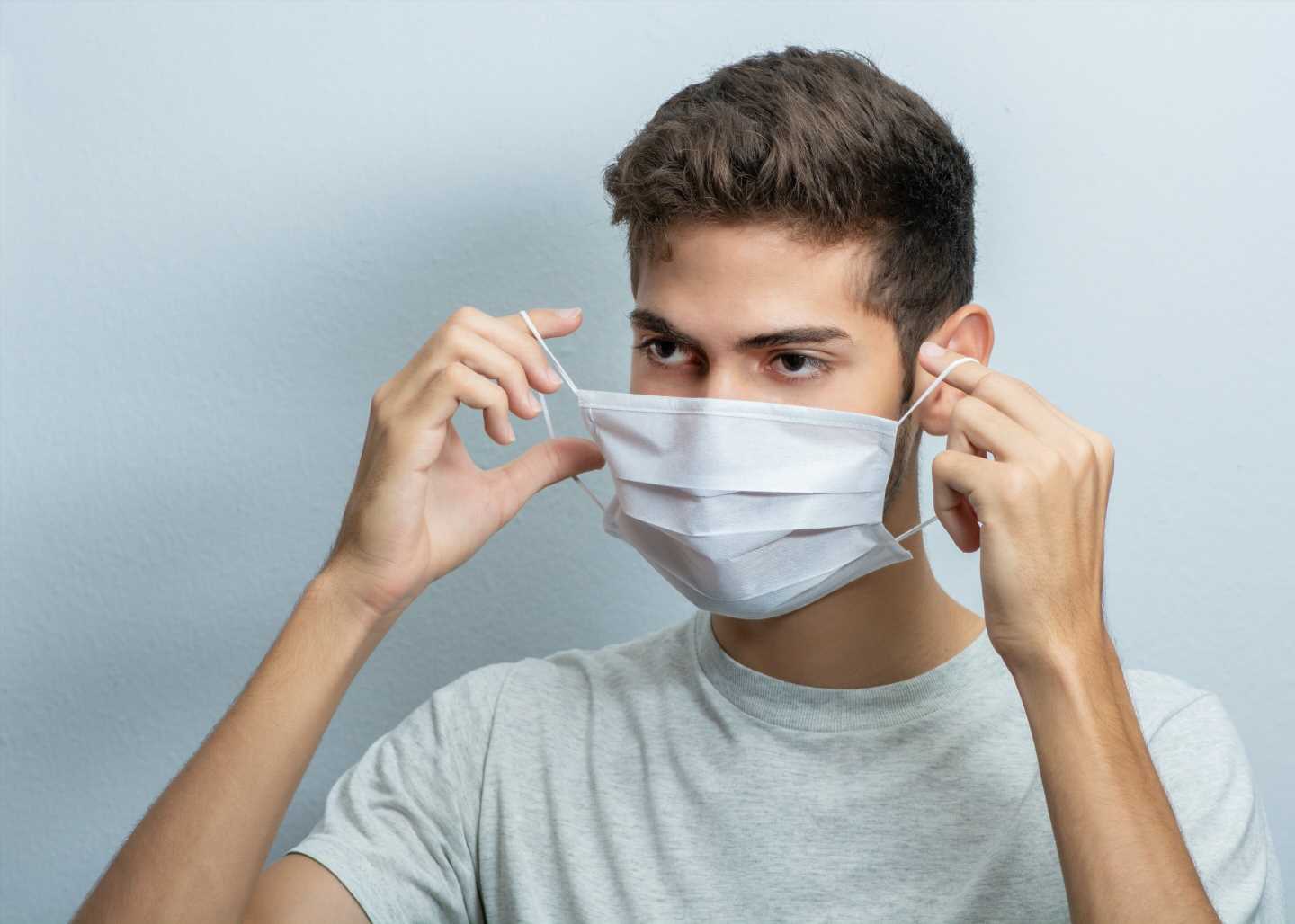 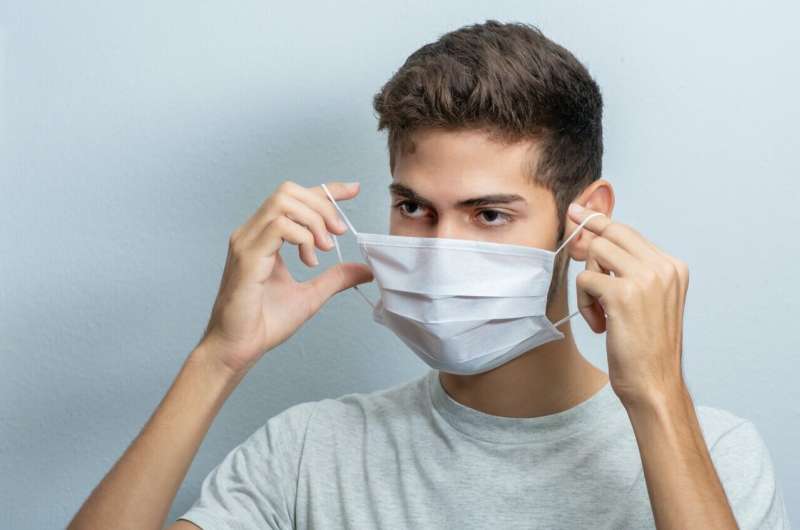 Protecting one’s own health is generally an important motive for voluntarily wearing a face mask during the pandemic. However, for younger people the desire to protect others plays a decisive role in their decision to wear a mask. These are the conclusions of a study recently published in PLOS ONE by an interdisciplinary team of economists as well as behavioral and health scientists from Germany and Switzerland, based on a survey of employees from two Swiss hospitals. The findings of the study suggest that public health campaigns would benefit from targeted communication strategies—both in the context of wearing face masks during the COVID-19 pandemic and beyond.

In the face of the continuing COVID-19 pandemic, governments worldwide have either recommended or mandated wearing face masks in public areas, at least temporarily. Although scientific findings confirm that wearing face masks saves lives during the pandemic, public support for this measure as well as the willingness to wear masks differ widely.

To investigate what motivates people to voluntarily wear a mask, the economists and behavioral researchers Dr. Ankush Asri, Dr. Viola Asri, Dr. Baiba Renerte and Professor Urs Fischbacher from the University of Konstanz, in collaboration with co-authors from the health sector, conducted a survey among 840 employees of two Swiss hospitals. In addition to questions on mask-wearing behavior, participants were also asked to self-assess their risk behavior and altruism.

In the early stages of the pandemic, healthcare workers were a suitable group for this study because they had good access to masks, were used to wearing them and were well informed about the coronavirus. “The uniformity of such practical factors, which can also influence the decision to wear a mask, allowed us to focus on exploring other possible motivations among the respondents,” explains Dr. Baiba Renerte.

Self-protection as the main motivation

The survey was carried out in June and July 2020, after the first wave of SARS-CoV-2 infections had abated in Switzerland. The regions in which the two hospitals are located had different infection rates during the first wave of the pandemic—one had higher and the other lower case rates. Nevertheless, the same provisions had been set out in both regions at the time of the survey: While at work, it was mandatory for hospital staff to wear a face mask, while wearing a mask in public spaces was largely voluntary.

“Our surveys show that self-protection is generally an important motivation for wearing masks,” reports Dr. Ankush Asri. The results indeed confirm that more people who describe themselves as risk-averse voluntarily wear a protective mask than those who describe themselves as risk-takers. In both regions, the results were the same, regardless of how much each region was affected by the first wave of the pandemic.

In a more detailed analysis of the survey data, which additionally distinguished between employees under and above 45 years of age, the researchers found another important motivation. Among those under 45 from the more affected region, there was a correlation between self-rated altruism and mask-wearing behavior: A higher percentage of younger employees who described themselves as altruistic said they voluntarily wear masks, compared to those who considered themselves to be less altruistic.

“We interpret this correlation such that the central motivation to wear masks for older staff is to avoid getting infected, because they are more at risk for a severe infection. Younger employees, on the other hand, may be less concerned about infecting themselves than about infecting someone at higher risk,” Dr. Viola Asri offers a possible explanation for the observation.