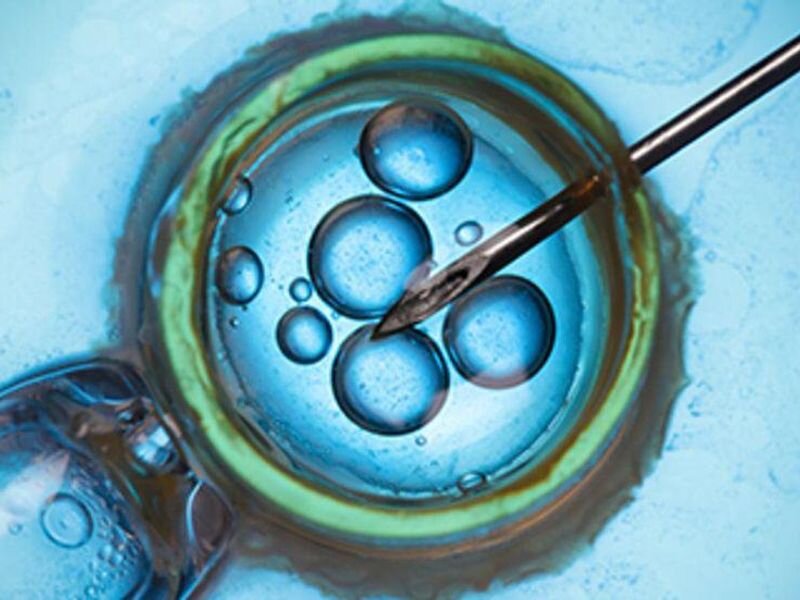 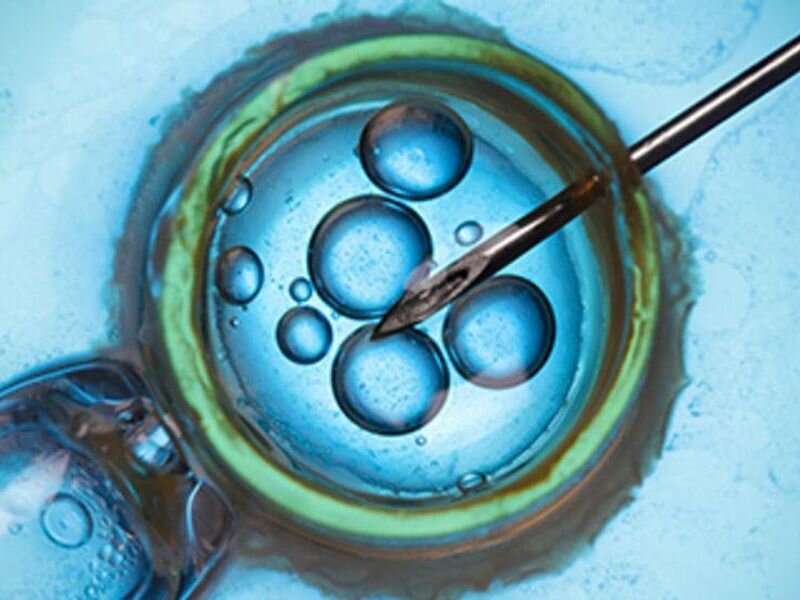 The U.S. Supreme Court ruling that allows states to ban abortion isn’t expected to have an immediate effect on in vitro fertilization, according to an analysis by the nation’s leading reproductive health society.

However, the decision to overturn Roe v. Wade opens up a host of knotty moral and ethical questions regarding the storage and disposal of unused embryos, leaving fertility doctors and childless couples fearful of the future.

A report by the American Society for Reproductive Medicine says that IVF doesn’t factor into any of the state-level trigger laws that will go into effect following the court’s decision in Dobbs v. Jackson Women’s Health Organization.

“They are all about terminating an established pregnancy,” said Sean Tipton, the ASRM’s chief officer for advocacy, policy and development. “If you’ve got an individual fertilized egg, there’s no pregnancy there, so it seems to us and our lawyers that they clearly do not apply.”

Even the most extreme trigger laws, like the one in Oklahoma, follow that line of reasoning, Tipton said.

“Most pregnancies are defined as a pregnancy in the womb, and what we do is in the lab,” Grifo said.

But the Dobbs decision does open a door that is causing alarm among IVF patients, who are now concerned that the fate of their frozen embryos might be taken out of their hands.

“This is what the Dobbs decision does—it makes a lot of bad things possible,” Tipton said.

If states start banning abortion starting from conception, without distinguishing whether conception takes place in the womb or in a lab, questions will arise regarding the rights of embryos created for IVF.

It also might not be legal to conduct genetic testing to determine which embryos are best suitable for IVF, and doctors and patients might not be allowed to discard embryos that are no longer needed.

“Most of these abortion bans are not being written by people who want to pay careful attention to medicine or science,” Tipton said.

“But the question becomes, what has happened to the two that don’t survive the freeze-thaw process? And does anyone bear a legal responsibility for that?” Tipton continued.

Representatives from four nationwide groups opposing abortion told the New York Times recently that they firmly believe all embryos to be human beings. However, they also said that regulating IVF embryos is not their top priority in banning abortion at the state level.

“There is so much other work to be done in so many other areas,” Laura Echevarria, a spokeswoman for the National Right to Life Committee, told the Times. “IVF is not even really on our radar.”

Grifo said that’s what he is hearing as well, adding that many anti-abortion activists have children who have been born thanks to IVF.

“Many people on that side of the debate have babies from assisted reproduction,” Grifo said. “It’s hard for me to imagine that they would go after us.”

Further, IVF is becoming more and more important to the propagation of humankind, he added.

“About 2% to 3% of babies born in the United States now are through IVF, and the trend of getting older and having babies later continues,” Grifo explained. “We’ve already been below zero population growth since 1971. If you take away a way to continue reproducing, that’s going to threaten us as a species.”

Nevertheless, the Dobbs ruling is causing undue stress and unneeded anxiety among couples desperate to become parents, the experts said.