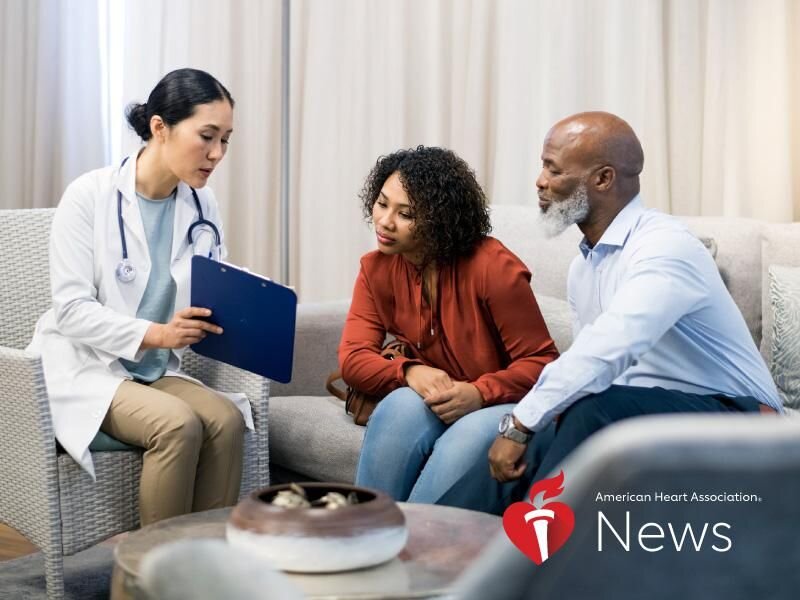 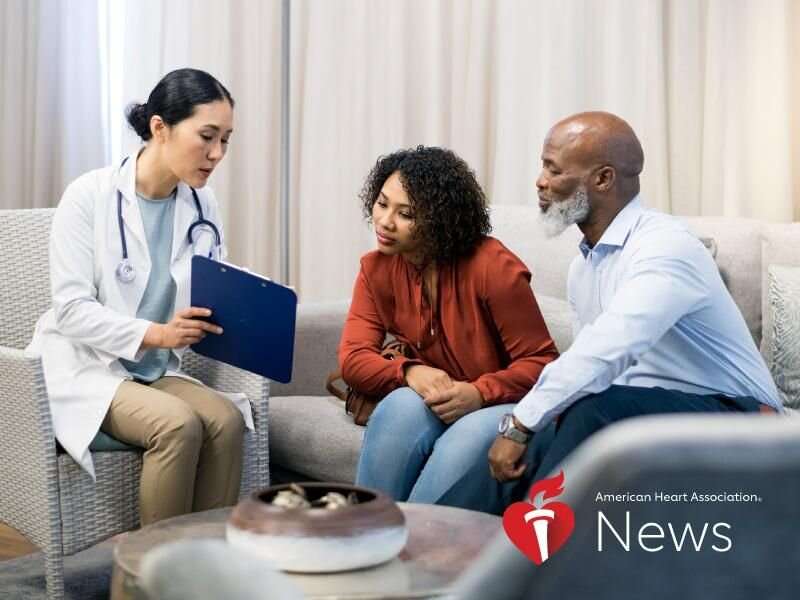 The moment when Susan Timmins learned her infant daughter had a critical heart defect is seared in her memory. “It was life-altering,” she said. “Cataclysmic.”

It also was just the beginning. Her daughter would need three heart surgeries before she was 3 years old. It was pioneering treatment in the mid-1980s, and it put the family in uncharted medical territory.

But it worked. And after a childhood filled with visits to the pediatric cardiologist, they found themselves in a new kind of uncharted territory when her daughter prepared to go away to college. Timmins had spent 18 years overseeing her daughter’s care. How does a parent hand over such responsibility?

“It was clunky and bumpy at times,” said Timmins, a restaurateur in the Tampa Bay, Florida, area who contributed to a new report about managing transition of care in people with congenital heart defects. “If we had had professional guidance, this would have been amazing.”

It’s also a call for health care systems to invest in helping the growing number of adults with congenital heart issues, said Dr. Anitha John, who led the expert panel that wrote the statement.

“The support that we institute in their care during this time period can really help with maintaining lifelong health care,” said John, medical director at the Washington Adult Congenital Heart Program at Children’s National Hospital in Washington, D.C.

Families play a vital role in the transition process.

“As part of the process, parents or caregivers need to change their role as the primary caregiver to the person that’s in more of the supportive role. Someone who’s still there to help, but not the person that’s necessarily calling the shots,” said John, who also is an associate professor of pediatrics at George Washington University.

The need for guidance has grown as the number of survivors has grown. Timmins, who sits on the board of the Adult Congenital Heart Association, said that when her daughter was treated initially, few people were thinking about the distant future.

“The surgeons themselves didn’t expect these babies to live to adulthood,” she said. So when those children became adults, medicine wasn’t ready for them. The statement notes that in developed nations, adult survivors of congenital heart problems now outnumber children with the same conditions.

The statement describes several potential models for transition programs and recommends milestones in knowledge that young patients should reach as they age, from having a basic understanding of their condition to grasping how medical insurance works.

The statement emphasizes the need for flexible, individualized approaches, especially for patients who also have neurocognitive delays.

It also notes systemic issues affecting transition that need to be addressed. Overall, less than a third of the nearly 1.4 million adults living with congenital heart issues are getting specialized care. Part of the problem is access. The statement cites an estimate that half of the U.S. population lives more than an hour away from a reputable adult congenital heart defect center. Survivors who are uninsured, Hispanic or have a lower income are most likely to be affected.

Even among people with access, getting young adults who don’t feel ill to focus on their health can be a challenge, John said, which is why it’s important for health care professionals to talk to patients early. “They are going to have this the rest of their life, and they need to discuss with a doctor about who they should follow up with throughout their life.”

The entire process, John said, is a family affair. It still is for Timmins and her daughter.

These days, Timmins’ role is less as director of care than as a sounding board.

“She calls me her memory keeper. She has all her medical records, but she points out that she had all the surgeries before she was 3. She doesn’t remember them.”

With no expert guidance when her daughter moved away for college, Timmins said the two of them had to go by instinct. She had to learn how to phone in her own prescriptions and make her own appointments.

There were emotional challenges, too. Timmins had always been a fierce advocate for her daughter. When it was time to hand over responsibility, she faced the question of what to do with all that ferocity. “How do you let that go?”