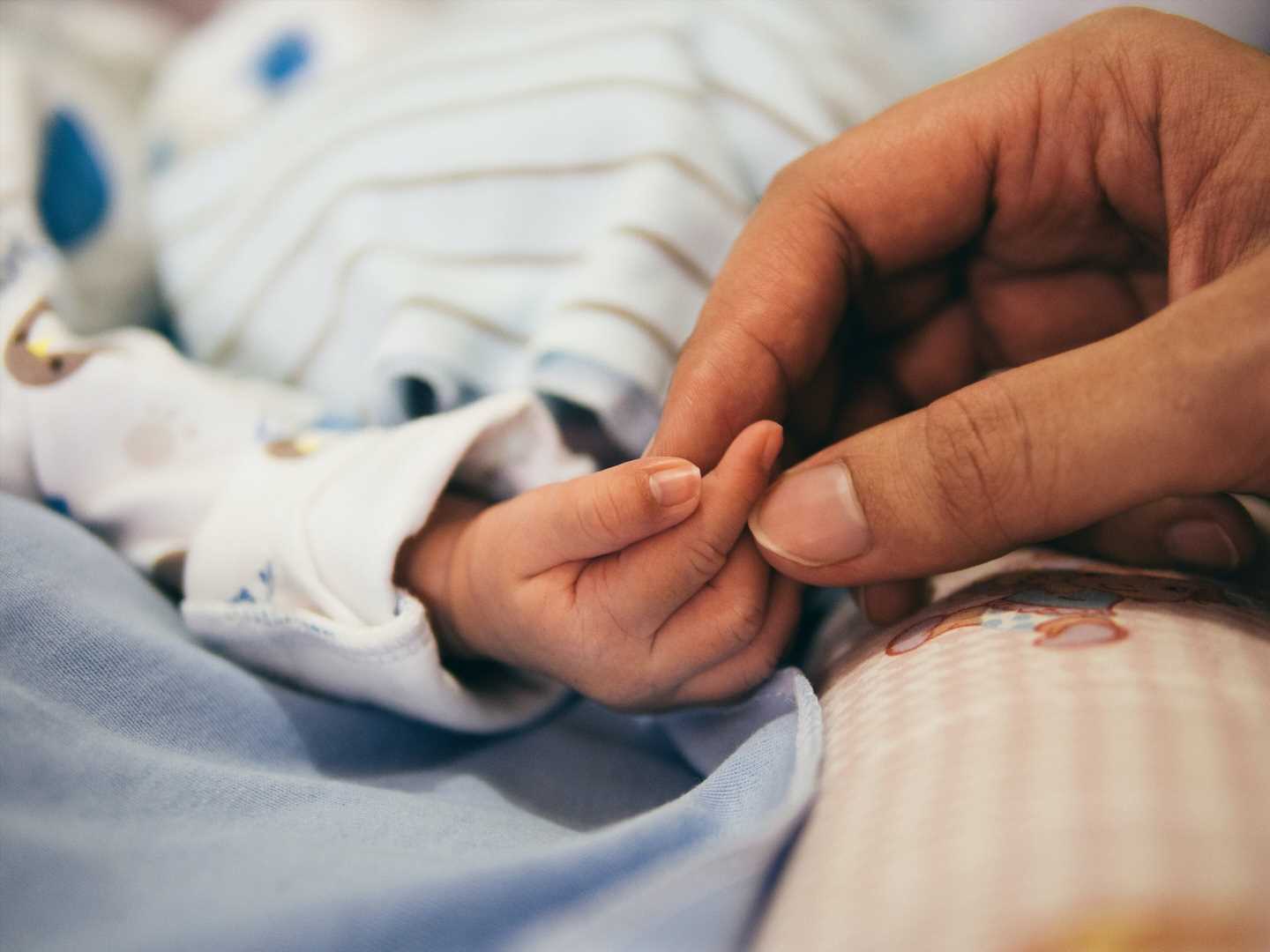 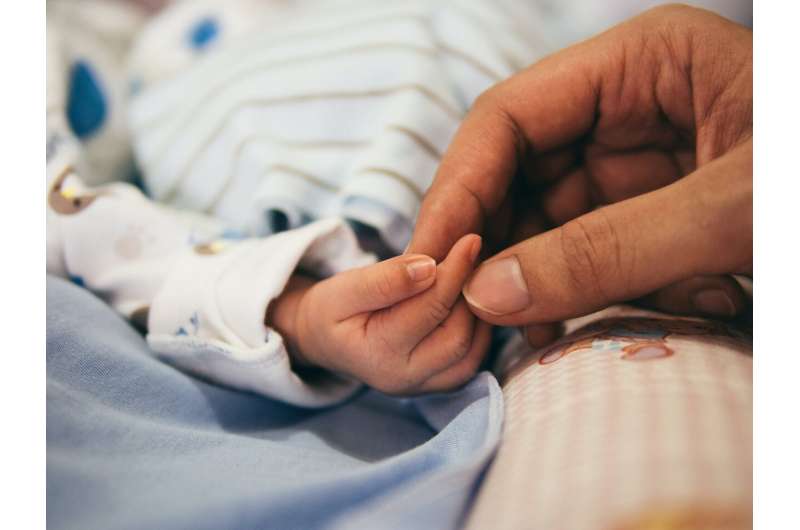 The Centers for Disease Control and Prevention has issued a health advisory, asking clinicians and public health departments to be on the lookout for infants with parechovirus infections. This follows reports of infections in newborns and young infants in multiple states.

Dr. Nipunie Rajapakse, a Mayo Clinic pediatric infectious diseases expert, says while some people may just be hearing about parechovirus, they are a group of viruses that are fairly common in childhood.

“Most children, by the time they enter kindergarten, have actually been infected with this virus,” says Dr. Rajapakse. “It typically causes pretty mild symptoms, so you might not ever really know.”

Symptoms can include fever, runny nose and cough. However, the virus causes the most severe illness in children under three months old.

“What we’re seeing is babies who are being admitted to hospital because of fever, sepsis-like illness, and sometimes because of infection of the brain or lining around the brain—we call it meningitis or encephalitis.”

Parechovirus is spread in two primary ways: through respiratory droplets and through stool. There is no antiviral or other specific treatment.

“Thankfully, most of the cases reported have been mild, and the child has recovered on their own. But it is possible to have long-term issues, especially neurodevelopmental in some children who have more severe involvement of the brain,” says Dr. Rajapakse.

Dr. Rajapakse has this advice for parents of infants.