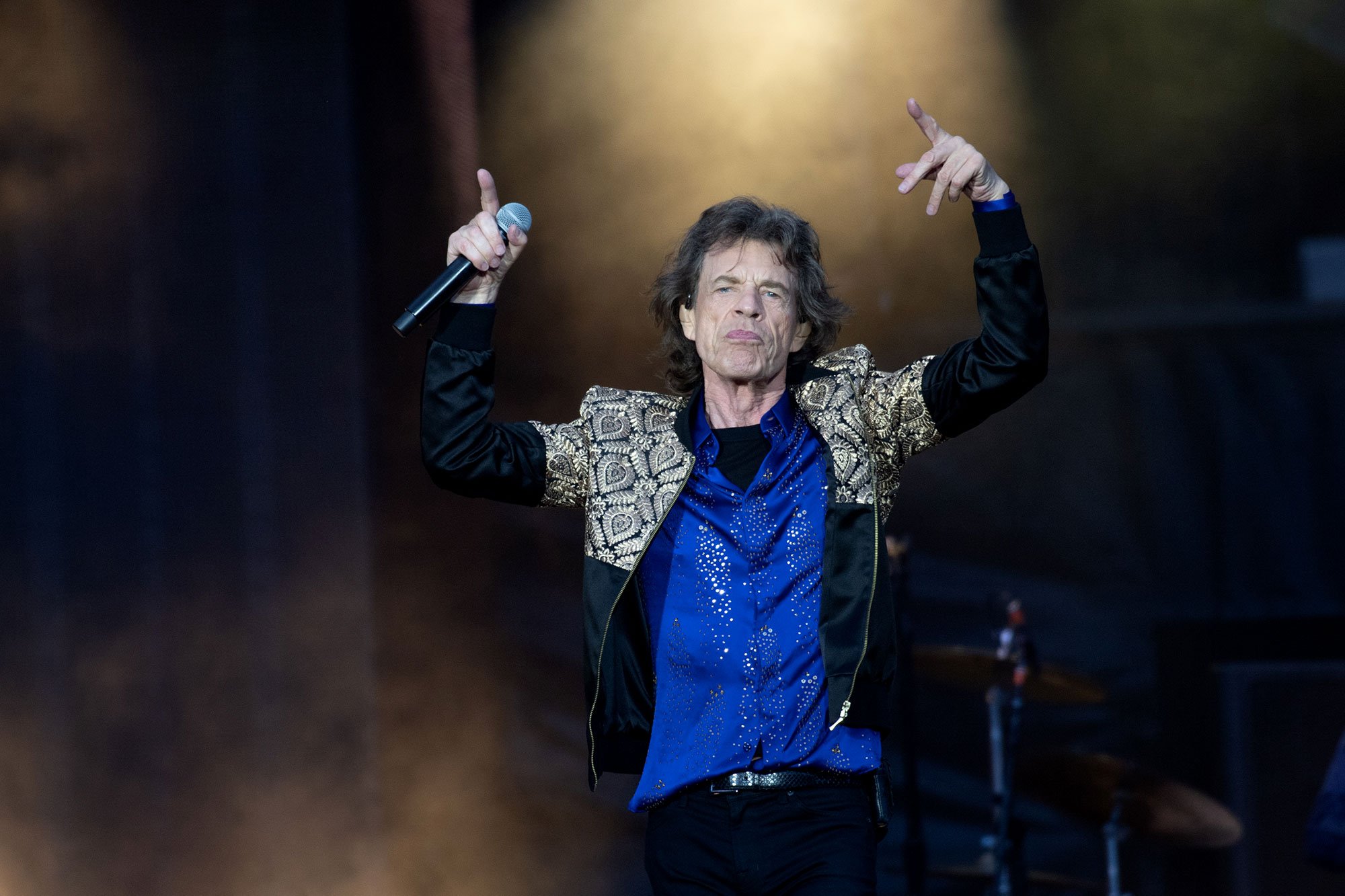 Mick Jagger sent a heartfelt apology to Rolling Stones fans on Saturday after announcing that the band would have to postpone their North American tour as he undergoes “medical treatment.”

While the band and Jagger’s reps declined to specify his treatment, they assured fans that the 75-year-old rocker is “expected to make a full recovery.” On Tuesday, CNN reported that Jagger would undergo a valve replacement surgery.

Billboard was first to report the success of the surgery, with sources telling the magazine that Jagger is “recovering and in great health.” Representatives for the star did not immediately respond to requests for comment.

“More than 1 in 8 people aged 75 or older have moderate to severe aortic stenosis, requiring a valve replacement.”

Aortic stenosis occurs when one of the four valves in the heart, which control blood flow, calcifies.

“The valve can become stenotic, which means that it doesn’t open and close well,” Haythe explains. “It becomes kind of stuck. And when that happens there can only be one solution because it’s a mechanical obstruction — you need to replace the valve.”

Thankfully, while an aortic valve replacement surgery used to mean a physically taxing open-heart procedure, a new, minimally invasive surgery called TAVR is now the recommended option. With TAVR, surgeons thread a catheter with the new valve from the leg up to the heart, which then “crushes the old valve” and moves into place, Haythe says.

This catheter-based surgery “doesn’t require a big incision in the chest,” Haythe says.

Both types of surgeries take around two to four hours, but TAVR helps patients heal up sooner.

“It makes recovery easier, and requires a shorter duration in the hospital,” Haythe says. “They don’t need to be on a breathing tube for as long, and it’s much less taxing on the body. It makes a huge difference as far as pain and how quickly your lungs recover.”

And patients should expect to fully recover, and even feel better with the newly repaired valve.

“The symptoms of aortic stenosis are usually shortness of breath, chest discomfort, so usually that goes away afterwards,” she says.

They also don’t need to worry too much about another valve failing, “unless they have another underlying issue like kidney disease or had another infection on one of the valves,” Haythe says. But patients do need to keep the age of their new valve in mind.

“Depending on your age, you have to worry about the new valve degenerating,” she says. “Mechanical valves [from open-heart surgery] can last 15 to 25 years, which is why when someone is younger they’ll put one in, but that requires lifelong blood thinner. The prosthetic valves and TAVR don’t require being on a blood thinner, but we don’t know how durable they are because we’ve only been studying them for the last eight years, but in general they last more like eight to 12 years, depending. And then you may need another one.”