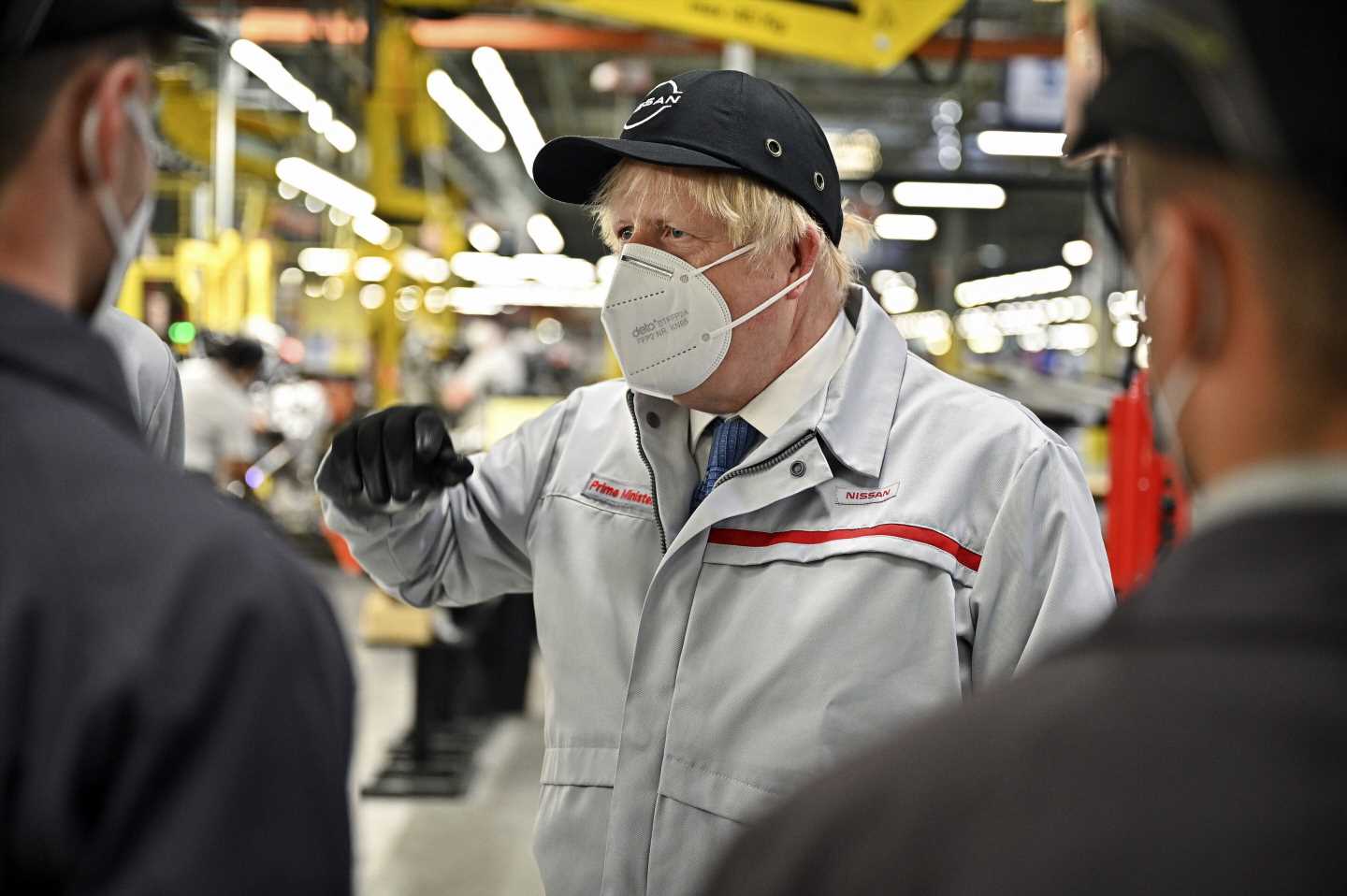 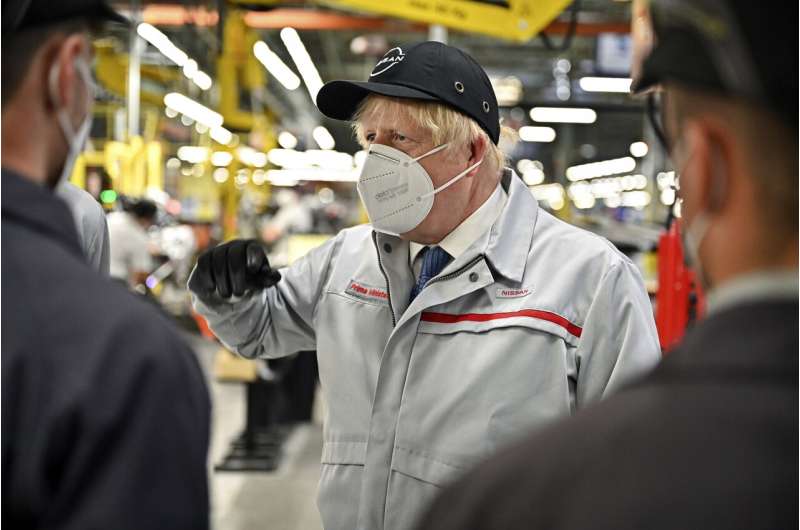 Prime Minister Boris Johnson will provide an update Monday on plans to ease COVID-19 restrictions in England, amid speculation that he will scrap rules that require people to wear masks in many public settings.

Johnson is scheduled to hold a press conference on the government’s current outlook for “freedom day”—the plan to end the remaining coronavirus restrictions on business and social interactions on July 19. A final decision will be announced on July 12 based on a series of tests, including vaccination rates and the risks posed by new virus variants.

The British government, which put into place one of the longest lockdowns in the world, has lifted restrictions in a series of steps that began with reopening schools in March. The fourth and final stage was delayed last month to provide time for more people to be vaccinated amid concerns about the rapid spread of the delta variant, which was first discovered in India.

“Today we will set out how we can restore people’s freedoms when we reach step four,” Johnson said in a statement ahead of his news conference. “But I must stress that the pandemic is not over and that cases will continue to rise over the coming weeks.”

Some doctors have expressed concerns about easing restrictions further as infection rates continue to rise. But there hasn’t been an equivalent increase in COVID-19 hospitalizations or deaths, emboldening ministers who believe that Britain must learn to live with the virus and that the time is right to end the remaining restrictions.

The number of confirmed new infections in the U.K. over the past seven days rose 67% from the previous week but the 122 coronavirus-related deaths reported were two fewer than the previous week.

Public health officials attribute the divergence of the figures to the success of Britain’s vaccination program. Almost 86% of U.K. adults have received at least one vaccine dose and 63.4% are fully vaccinated.

The British government is preparing to offer a third dose of vaccine to everyone over 50, as well as vulnerable younger people, to boost their immunity over the winter months, following interim advice from the Joint Committee on Vaccination and Immunization. Final advice is expected in the coming months.

In addition to the rules on wearing face masks, Johnson will lay out plans for easing rules on social distancing and working from home, his office said. He will also discuss the government’s plans for certifying people’s vaccination status or their recent COVID-19 test results with what are commonly known as vaccine passports.