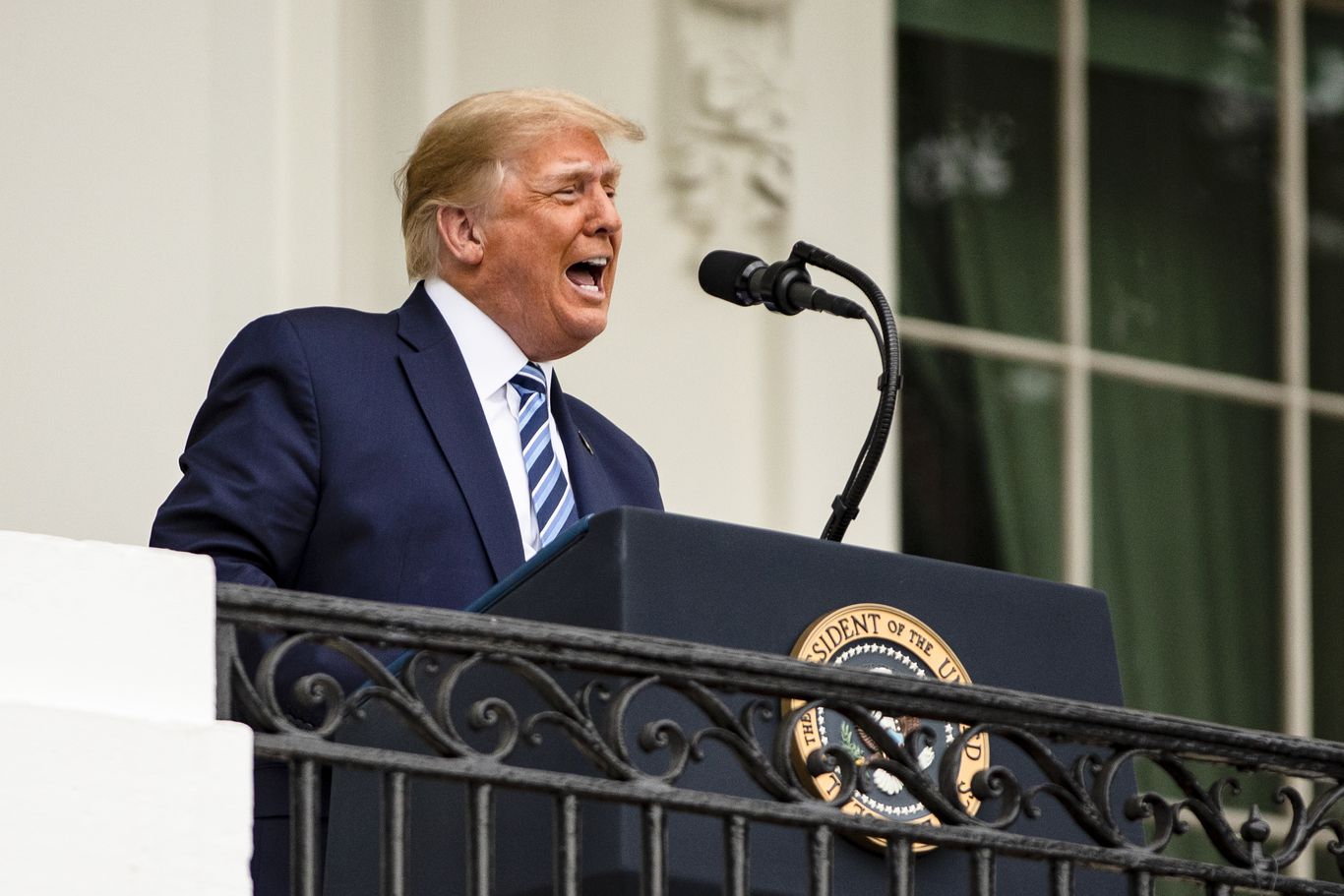 The state of play: The memo comes days after Conley said Trump had met the "CDC criteria for the safe discontinuation of isolation" and "is no longer considered a transmission risk to others."

Worth noting: The White House has still not shared the timing of Trump's last negative test before his Oct. 2 announcement that he had contracted the virus, citing privacy reasons.

The bottom line: Conley wrote that the president's "repeatedly negative antigen tests," along with clinical and laboratory data, "have informed our medical team's assessment that the President is not infectious to others."