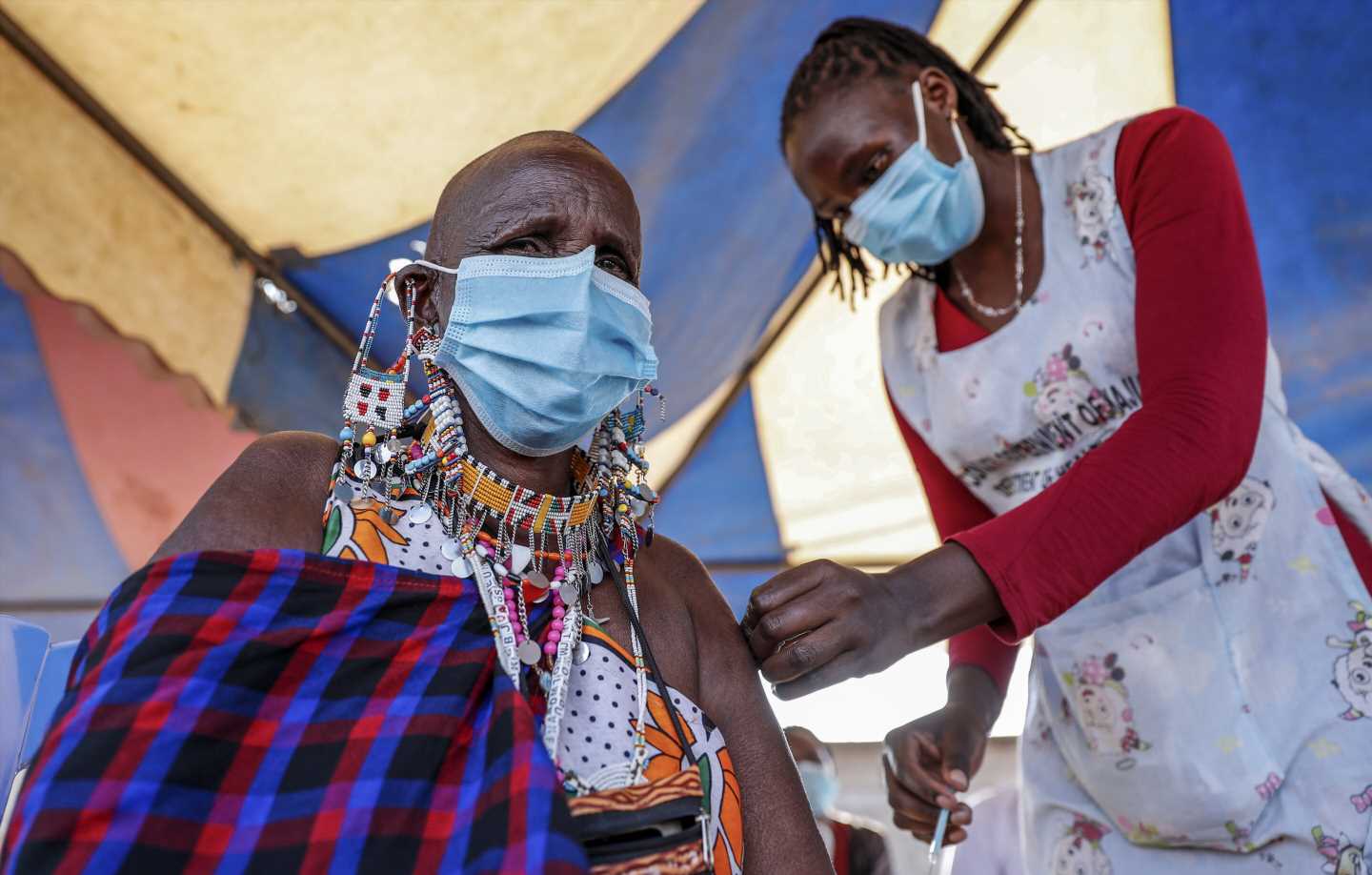 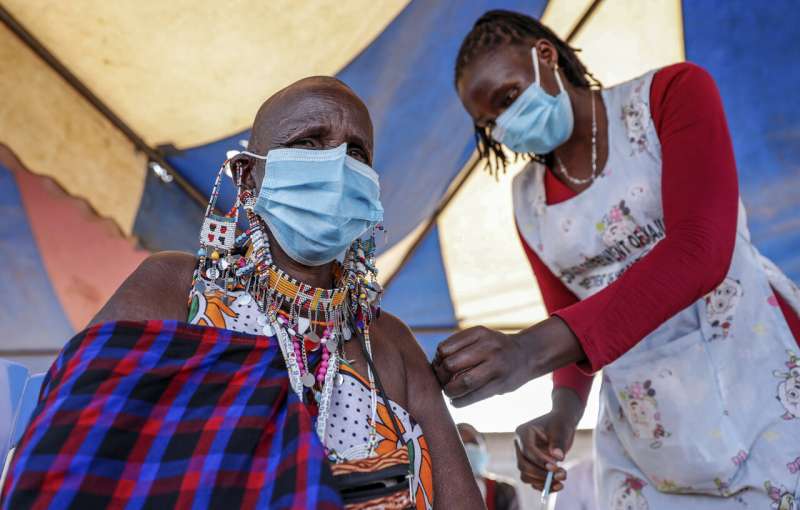 The number of coronavirus cases and deaths in Africa have dropped to their lowest levels since the pandemic began, marking the longest decline yet seen in the disease, according to the World Health Organization.

In a statement on Thursday, the U.N. health agency said COVID-19 infections due to the omicron surge had “tanked” from a peak of more than 308,000 weekly cases to fewer than 20,000 last week. Cases and deaths fell by 29% and 37% respectively in the last week; deaths decreased to 239 from the previous week.

“This low level of infection has not been seen since April 2020 in the early stages of the pandemic in Africa,” WHO said, noting that no country in the region is currently seeing an increase of COVID-19 cases.

The agency warned, however, that with winter approaching for Southern Hemisphere countries, “there is a high risk of another wave of new infections.” The coronavirus spreads more easily in cooler temperatures when people are more likely to gather in larger numbers indoors.

“With the virus still circulating, the risk of new and potentially more deadly variants emerging remains, and the pandemic control measures are pivotal to effective response to a surge in infections,” said Dr. Matshidiso Moeti, WHO’s Africa director. 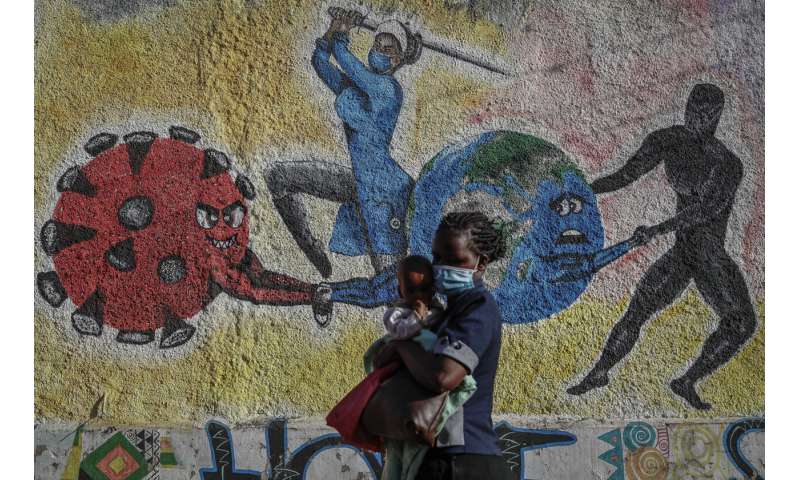 The decline in Africa is consistent with falling COVID-19 numbers globally, although in China officials fear the country still doesn’t have its latest surge in omicron-involved cases under control despite a “zero-tolerance” approach that has triggered a three-week lockdown in Shanghai, where at least 15 million people are still barred from going outside.

The measures have led to frustration among Shanghai residents about running out of food and medicines. This week, government authorities also closed off access to Guangzhou, an industrial center of 19 million people near Hong Kong and other cities are cutting their outside links or closing factories and schools.

Meanwhile, scientists in the U.S. warn the country may be about to see a wave of cases fueled by the omicron subvariant BA.2, which has already peaked across Europe. The country expects to soon mark the deaths of at least 1 million Americans killed by COVID.

Earlier this week, WHO said scientists in Botswana and South Africa have detected new forms of the omicron variant, labeled as BA.4 and BA.5, but aren’t sure yet if they might be more transmissible or dangerous. 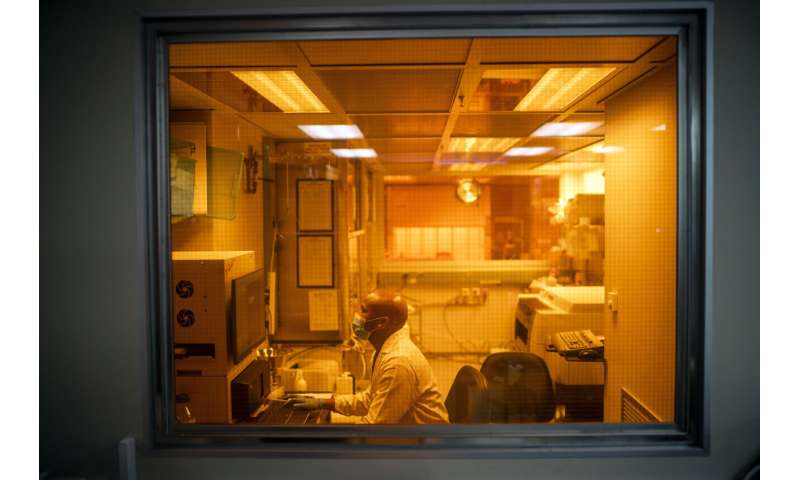 To date, the new versions of omicron have been detected in four people in Botswana and 23 people in South Africa. Beyond Africa, scientists have confirmed cases in Belgium, Denmark, Germany and the United Kingdom. WHO said there was so far no evidence the new sub-variants spread any differently than the original omicron variant.

Despite repeated warnings from WHO director-general Tedros Adhanom Ghebreysus that the coronavirus would devastate Africa, the continent has been among the least affected by the pandemic.

In an analysis released last week, WHO estimated that up to 65% of people in Africa have been infected with the coronavirus and said unlike many other regions, most people infected on the continent didn’t show any symptoms.