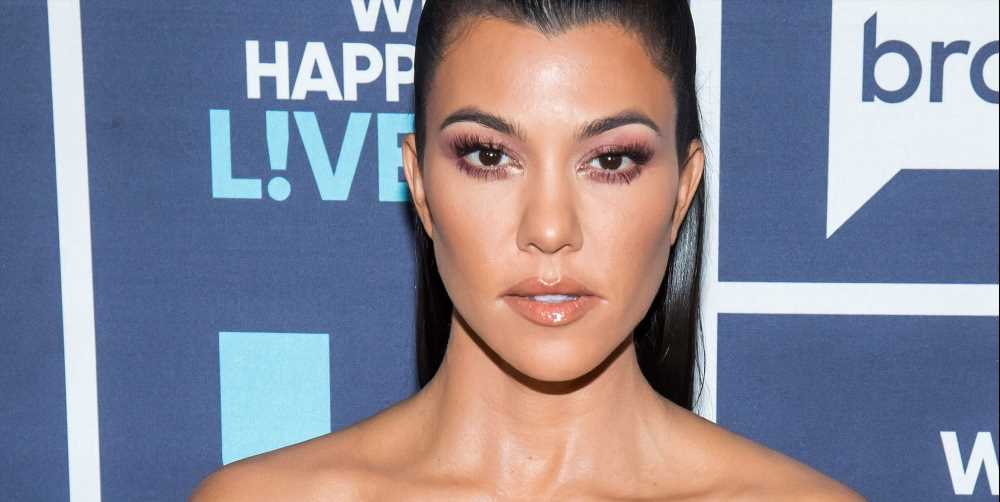 The trendy keto diet is popular for people looking to drop weight fast. Celebrities like Jersey Shore’s Vinny Guadagnino, Halle Berry, and Even LeBron James have dabbled with the high-fat, low-carb diet. Now, Kourtney Kardashian has recommitted to the keto diet after “treating herself” for months, she writes on her blog, Poosh.

If you’re unfamiliar with the diet, keto cuts carbohydrate intake to only about 10 percent of your daily calories. Generally speaking, most people keep their carb intake to about 20-30 grams per day in order to put their bodies into fat-burning mode, or ketosis. That’s the equivalent of about half a medium bagel or a large banana.

In her post, Kardashian explains she originally tried the diet two years ago.

“My body never looked better than when I did the keto diet two and half years ago, when I did it for two months. In my experience, I’ve found the best method to train my body to curb sugar cravings, burn fat, and kick-start weight loss is by sticking to a keto diet,” she writes.

Kardashian, 40, plans to omit snacks and stick to three meals a day consisting of plenty of fresh vegetables and lean proteins. The star details out her eating plan, which consists of an avocado smoothie made with MCT oil, bone broth, and stevia for breakfast. Lunch includes a chef salad with turkey, mixed greens, and egg whites, while dinner staples are chicken, salmon, cauliflower rice and broccoli rice.

She admits that keto is restrictive and encourages people to speak to their doctors before attempting the diet plan.