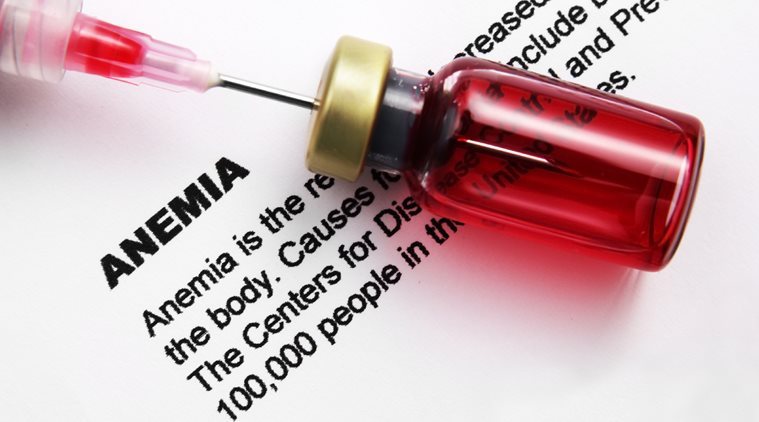 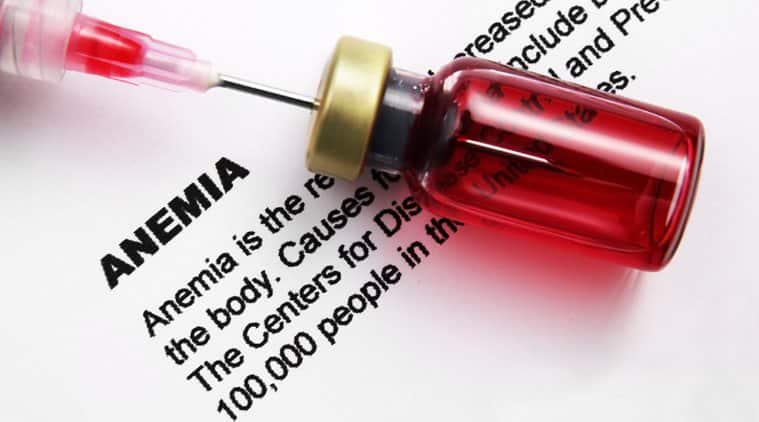 Anemia, which is marked by low-haemoglobin levels, is usually triggered by iron deficiency caused due to poor nutrition. The condition continues to claim lives, yet not much awareness is there about this deficiency that is most commonly diagnosed in girls and women. According to the World Health Organisation, “anaemia is a condition in which the number of red blood cells or their oxygen-carrying capacity is insufficient to meet physiologic needs, which vary by age, sex, altitude, smoking, and pregnancy status.”

It can lead to issues related to physical well-being including weakness, fatigue, and delayed mental and psychomotor development, as well as a higher risk of maternal morbidity. Further, it also reduces the capacity of the blood to carry oxygen and can lead to a number of health problems, and even cause death.

Why should you care?

As per UNICEF, India has the largest number of young people, aged 10-19 years in the world – 243 million out of 1.2 billion. This age group — referred to as adolescents — comprise one-fourth of India’s population and are key drivers of India’s future economic growth. However, 56 per cent of girls and 30 per cent of boys in the age group of 15-19 years in India suffer from anaemia, according to UNICEF.

A flagship programme to address anaemia in women and children was introduced as far back as 1970, yet more than half the targeted population remained anaemic in 2015. In fact, the Global Burden of Diseases (GBD) study found that dietary iron deficiency caused the most disability in India. 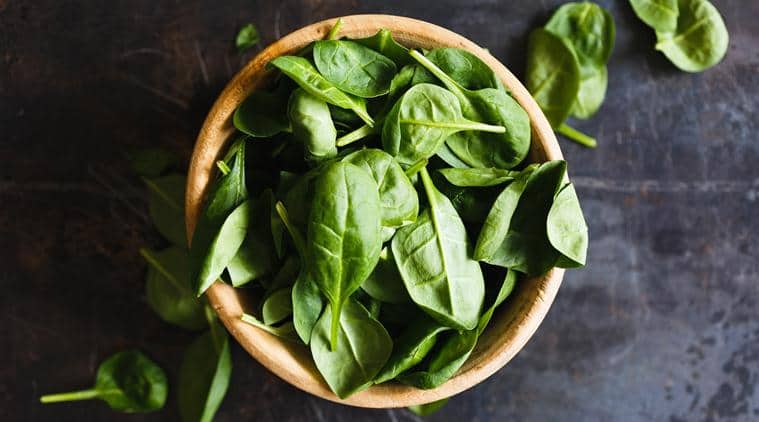 How can you have healthy levels of haemoglobin?

For making haemoglobin red, strong and healthy, the body chiefly needs iron, folic acid, vitamin C, protein and vitamin B12. These are essential nutrients which our body cannot make on its own and need to consumed as part of a healthy diet. Deficiency of these nutrients in diet leads to decreased concentration of haemoglobin, making it thin and pale in colour.

How can you prevent anaemia?

Eating foods rich in iron like spinach (palak), fenugreek (methi), dates (khajur), meat, fish, eggs and taking Iron Folic Acid (IFA) tablets once a week, is advised. Additionally, deworming tablets need to be taken once in six months to prevent anaemia in adolescents. As per UNICEF, tea and coffee two hours before and after meal should be avoided as it inhibits absorption of iron into the body. Vitamin C rich food i.e. citrus fruits like amla, guava, ber, oranges and lemon should be taken along with meal containing iron as it improves iron absorption.

What you need to do?

Raise awareness and speak to as many people as possible. Recently, Project Streedhan, a campaign to raise awareness about anaemia among urban women has been launched by DSM, a global company which specialises in solutions for nutrition, health and sustainable living.

Did you know 50% of women in India suffer from iron deficiency!?! #ProjectStreedhan wants to change this. That's why this #Dhanteras we want you to invest in iron, because good health is true wealth. Let’s take better care of ourselves #ProjectStreedhan #InvestInIron @diamirzaofficial #Repost

Given that the key cause of anaemia in women is iron deficiency, brought about by lack of balanced diet and nutrition, the CSR project which has been gaining support from celebs, exhorts women to give the same importance to iron as to gold, and to invest in it by improving their nutritional habits, eating healthy iron-rich foods and thus reducing iron deficiency in their bodies.

Project Streedhan is a beautiful initiative that raises awareness about anaemia and urges us women to #InvestInIron this Dhanteras. I am taking a step towards a healthy and iron-rich future and invite you all to join me. #InvestInIron #projectstreedhan @sakpataudi #Repost

From Pumping Iron, it’s now time to also start investing in some.. ! ?? This Diwali, lets invest in something more precious than Gold: #Iron ! Eat healthy, iron-rich food.. get tested.. and stay alert to your body’s needs! Invest in the real deal, the real dhan, that every woman should have.. ????#projectstreedhan #investiniron @mandirabedi #Repost

From Pumping Iron, it’s now time to also start investing in some.. ! ?? This Diwali, lets invest in something more precious than Gold: #Iron ! Eat healthy, iron-rich food.. get tested.. and stay alert to your body’s needs! Invest in the real deal, the real dhan, that every woman should have.. ????#projectstreedhan #investiniron @mandirabedi #Repost 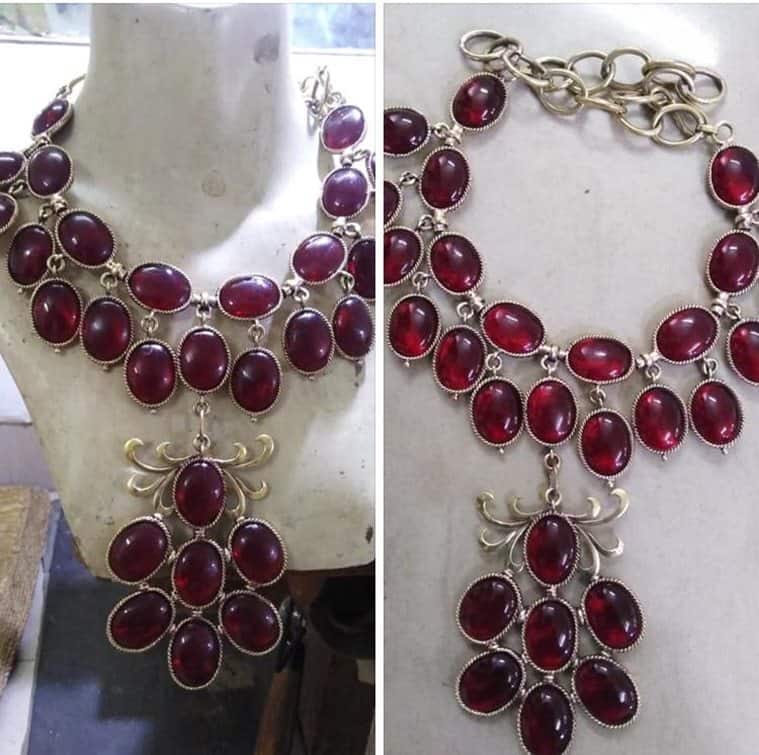 The project has launched a moving installation with edible jewellery made by iron-fortified gummies, and a travelling necklace made of Rs 50,000 red Diwali wicks (to denote blood/hemoglobin) by a Gurgaon-based jewellery designer Megha Joshi. The jewellery was showcased at Gold Souk Mall in Gurgaon and will now travel to different strategic spots to spread awareness.