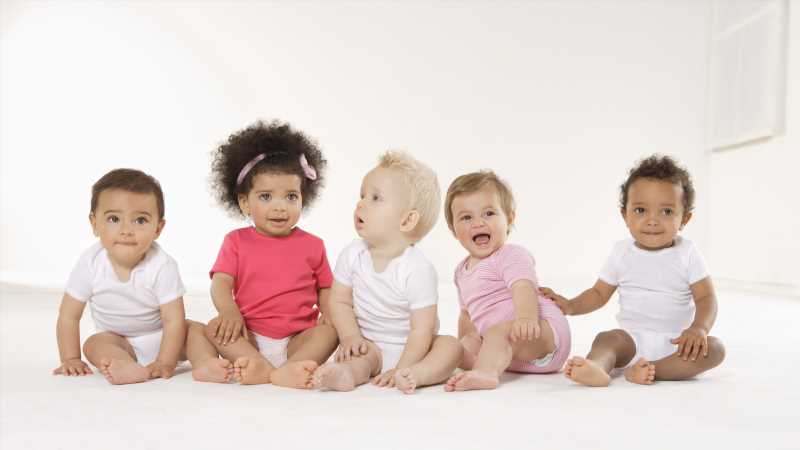 Home, for months on end with nowhere to go and not much to do, one might assume the pandemic of 2020 would result in a giant baby boom. But alas, it seems the notion that an extended quarantine period has spurred population growth in this country is just a myth. Instead, according to experts, the exact opposite phenomenon has happened, with the hold COVID-19 has taken on the nation equaling a significant drop in births (via USA Today).

The Brookings Institute estimates we may see 300,000 fewer births in 2021 in light of the pandemic. A survey reported on in their research notes 34 percent of women in the U.S. are delaying plans to have a baby, or have ultimately decided to have fewer kids. The reasons range from financial hardship, to childcare hurdles, to isolation during the past 10 months. The Brookings Institute’s Melissa Kearney and Phillip Levine add, “But the longer the pandemic lasts, and the deeper the economic and social anxiety runs, it is feasible that we will see an even larger reduction in births with an increasing share of them averted permanently.”

Not everyone is waiting to have babies or choosing not to

It’s worth noting that in another Modern Fertility study, 25 percent of those surveyed said they were accelerating their family plans. Wanting to focus on “what’s most important in life” and having the ability to “work from home and have a better work-life balance” were among the explanations for their decision to expand their families.

But importantly, the safety of getting pregnant during the pandemic is still in question, with doctors at Mt. Sinai writing, “It is unclear whether couples should delay attempts to get pregnant.” It’s also noted that research is limited and a lot isn’t known about pregnancy and COVID-19 at that time.

Ultimately, as Forbes notes, it seems the trend is that early on, predictions got it wrong — while some people may have accelerated their plans for baby, most did not and we are going to see an 8 percent drop in births from last year, instead of a boom.