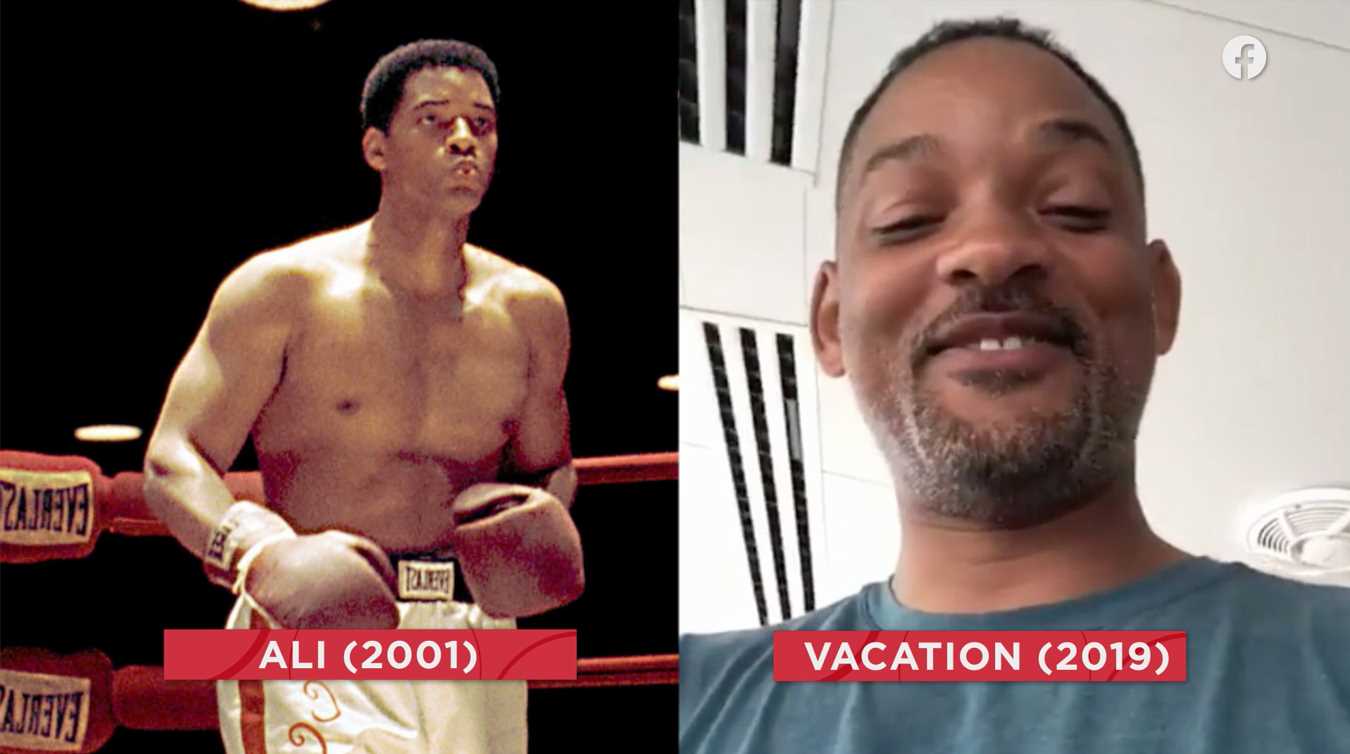 Will Smith is ready to improve his eating habits after an overindulgent vacation.

The Smith family — Jada, Willow and Jaden — recently spent ten days on a boat with a chef who made fresh, warm muffins every day. Will said he couldn’t get enough.

Will said that his overly relaxed attitude toward food led to weight gain, and Jada, 48, and Willow, 18, started calling him “pudgemuffin.”

Will said that he “didn’t like being 225,” and decided to address it head-on after vacation by fasting for ten days — but that led him to a more difficult health situation.

The dad of three realized that he doesn’t “actually know anything about food” and how it affects his body.

“I eat food like an addict. I love food. But I realize my relationship with food was that I eat for fun. I eat for joy,” he said. “I get bored and I start to eat. I realized I’m a grazer. I put something in my mouth every 30 minutes, all throughout the day.”

The rest of the family also spoke about their struggles with food.

Jada said that she and Jaden, 21, are the total opposite — they would rather not eat, and she and Will even had “a bit of an intervention” with their son when he went vegan and wasn’t getting enough protein.

“He was wasting away,” Jada said. “He just looked drained, he was depleted, he wasn’t getting the nutrients he needed.”

Jada added that she has to eat almost the same thing every day because of stomach issues, which Willow said she has as well. The conversation led Will to declare a “Smith family health intervention,” and brought in a nutritionist to work with each member of the family.

“I feel first and foremost that food is medicine, and that people can live healthier lives if they understand what we’re putting into our bodies,” he said.