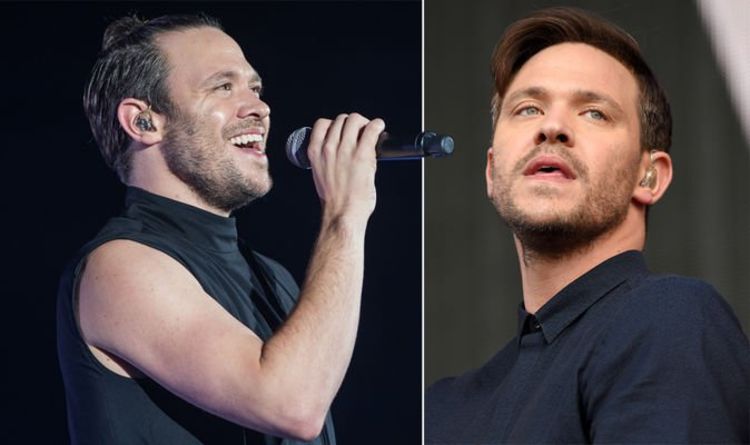 Will Young, 40, rocketed to fame after winning the ITV talent contest Pop Idol. In the years that followed, accolades came pouring in, with his debut album going straight to number one and his follow-up albums achieving multi-platinum status. Despite his professional achievements, the pop star’s personal life was suffering. The singer revealed he had been wrestling with PTSD.

PTSD can develop immediately after someone experiences a disturbing event

Speaking to The Times, the Pop Idol winner revealed he was diagnosed with post-traumatic stress disorder (PTSD) after years of hiding his sexuality.

The singer divulged that “self-sabotage” and “overwhelming levels of anxiety” forced him to seek help in 2012.

According to the NHS, post-traumatic stress disorder (PTSD) is an anxiety disorder caused by very stressful, frightening or distressing events.

PTSD can develop immediately after someone experiences a disturbing event, or it can occur weeks, months or even years later, noted the NHS. PTSD is estimated to affect about one in every three people who have a traumatic experience. 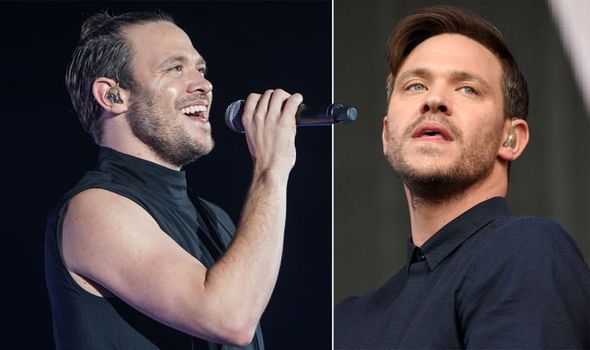 The pop singer believes his PTSD was down to an accumulation of distressing events.

He believes it was a combination of keeping his homosexuality a secret, being bullied at primary school and being separated from his twin brother at birth (Young was born six weeks early over health concerns).

What are the symptoms?

As the NHS noted, symptoms typically involve reliving the traumatic event through nightmares and flashbacks, and people may experience feelings of isolation, irritability and guilt.

They may also have problems sleeping, such as insomnia, and find concentrating difficult.

“These symptoms are often severe and persistent enough to have a significant impact on the person’s day-to-day life,” it added.

Young said his self-doubt would affect his onstage performances, revealing that a voice in his head would be saying: “You are the most useless piece of s*** on this stage. You look fat. Your dancing is atrocious.”

“My brain had shut down due to overwhelming levels of anxiety.

“I couldn’t even recognise my own face in a mirror. It was terrifying. It’s basically an extreme fight-or-flight response.”

How to treat it

PTSD treatment usually consists of a combination of psychological therapies and medication, explained the NHS.

As in Young’s case, it’s possible for PTSD to be successfully treated many years after the traumatic event or events occurred, which means it’s never too late to seek help, said the health body.

Public attitude toward COVID-19 is more "infectious" than disease itself, study shows

Public attitude toward COVID-19 is more "infectious" than disease itself, study shows

Novavax COVID-19 shot could be cleared for U.S. use by May: CEO