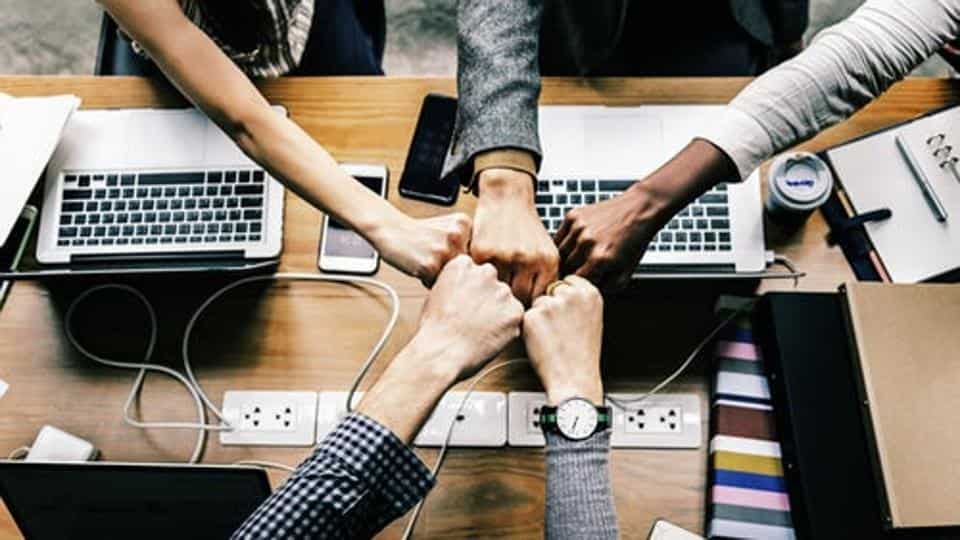 “We have some good experiments showing that if you reduce work hours, people are able to focus their attention more effectively, they end up producing just as much, often with higher quality and creativity, and they are also more loyal to the organisations that are willing to give them the flexibility to care about their lives outside of work,” said Adam Grant, bestselling author and professor of management and psychology at Wharton School, University of Pennsylvania.

Four-day weeks were trialed by a company in New Zealand last year and may be now made permanent because it lowered stress, raised job satisfaction, and improved the sense of work-life balance. The workers who worked fewer hours were also 20% more productive, and did not burn out.

Several studies have shown that mental well-being increases efficiency and lowers risk of depression, alcohol or substances abuse, obesity and other eating disorders, and chronic lifestyle diseases like hypertension, diabetes, etc. The lost productivity from depression and anxiety, two of the most common mental disorders, is estimated to cost the global economy US$ 1 trillion each year, according to the World Health Organisation (WHO).

Industry in the past has toyed with the idea of a working fewer hours. “Henry Ford, for example, discovered that if he changed the working week from 60 hours to 40 hours, his employees would become more productive, because they were not that tired in their spare time,” said author and historian Rutger Bregman.

But with businesses racing against time, shorter workdays appear to be a pipe dream for most employees. Work hours, in fact, are growing longer, with smartphones and internet taking work out of office to wherever we happen to be. Deadlines have become shorter because of the changing nature of businesses, which demand partnerships across continents and time zones, with every second lost to delay resulting in lowered efficiency and income.

Often, the factors that influence mental health are outside an individual’s control. Apart from bullying and psychological harassment, the situations at usually affect mental health at the workplace are poor communication and management practices, limited participation in decision-making, long working hours and lack of team cohesion, according to World Health Organisation.

The WEF has convened experts from across the world of business, academia and medicine to develop a guide to make organisations mentally healthy. In 2019, the WHO also plans to begin developing guidelines on mental health in the workplace, along with Wellcome Trust, International Labour Organisation and others with area expertise. The guidelines will address the actions required to help prevent, manage and overcome mental health conditions, which will continue to grow as more and more people enter the workforce and fight for jobs in an increasingly technology-driven world. It’s the creative and productive who will live and prosper.