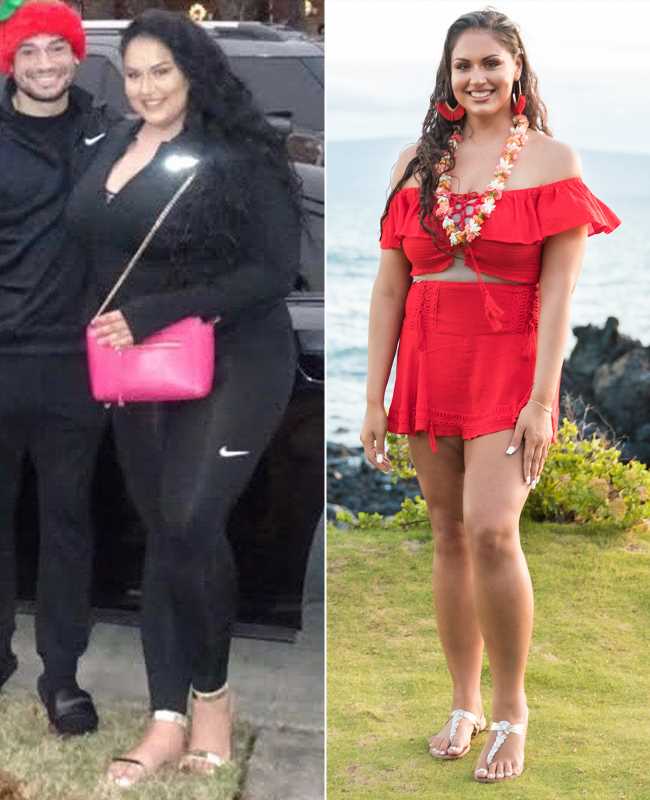 When Gracie Grazier signed up for WW (formly Weight Watchers) through a stream of tears in April 2018, she was at her highest weight ever of 329 lbs.

Today, the Austin, Texas, native is proud to be 119 lbs. lighter.

“I feel like my whole world view has changed,” Grazier, 26, tells PEOPLE. “Now I can allow myself to have better relationships with the people around me and allow myself more joy. I want to take more chances, travel more often, meet more people and stop living in the isolation that I held myself in for so long.”

Grazier says she spent years following crash diets — “quick fix” solutions — that would temporarily help her lose weight. But once she strayed from the strict meal plans, she said, she would gain back all the weight, plus more.

She found herself at an all-time low at just 24 years old. Fed up with the never-ending diet cycle and sick of watching life pass her by, she signed up for WW. “It’s a lifestyle change because it truly addresses the root of the problem and your mindset,” she says.

Discovering the communal aspect of WW was one of the highlights for Grazier. “For so long, I internalized my struggles,” she says. “But after going to WW workshops, I realized that I’ve never been alone in this.”

And her transformation has been more than just physical. “I realized that my weight was impacting my life in so many different areas beyond the scale,” she says. “It was impacting my health, my activity level, my confidence and my relationships because I wasn’t happy.”

“My mood was always bad because I always felt uncomfortable with myself — that was always on my mind. I couldn’t just live in the moment because I was thinking about how tight my jeans were, how hot I was or how I slept so bad the night before.”

Grazier says opening up about her weight loss journey has given her self-confidence and, last week, her hard work was rewarded in a big way.

She was one of 10 WW members who won a trip to Maui as part of a WW contest. The group celebrated their weight loss successes and shared a meal with Oprah Winfrey, who lost 42 lbs. since she became a shareholder in the company back in 2015.

“The highlight for me is being able to have people express their sense of celebration and pride in their accomplishment,” Winfrey, 65, tells PEOPLE exclusively. “It’s not a diet, it’s a lifestyle and to see how that lifestyle and taking steps to change the way you eat and how accountability for that eating changes everything about your life … WW is actually happening and manifesting in people’s lives in a way that makes a difference.”