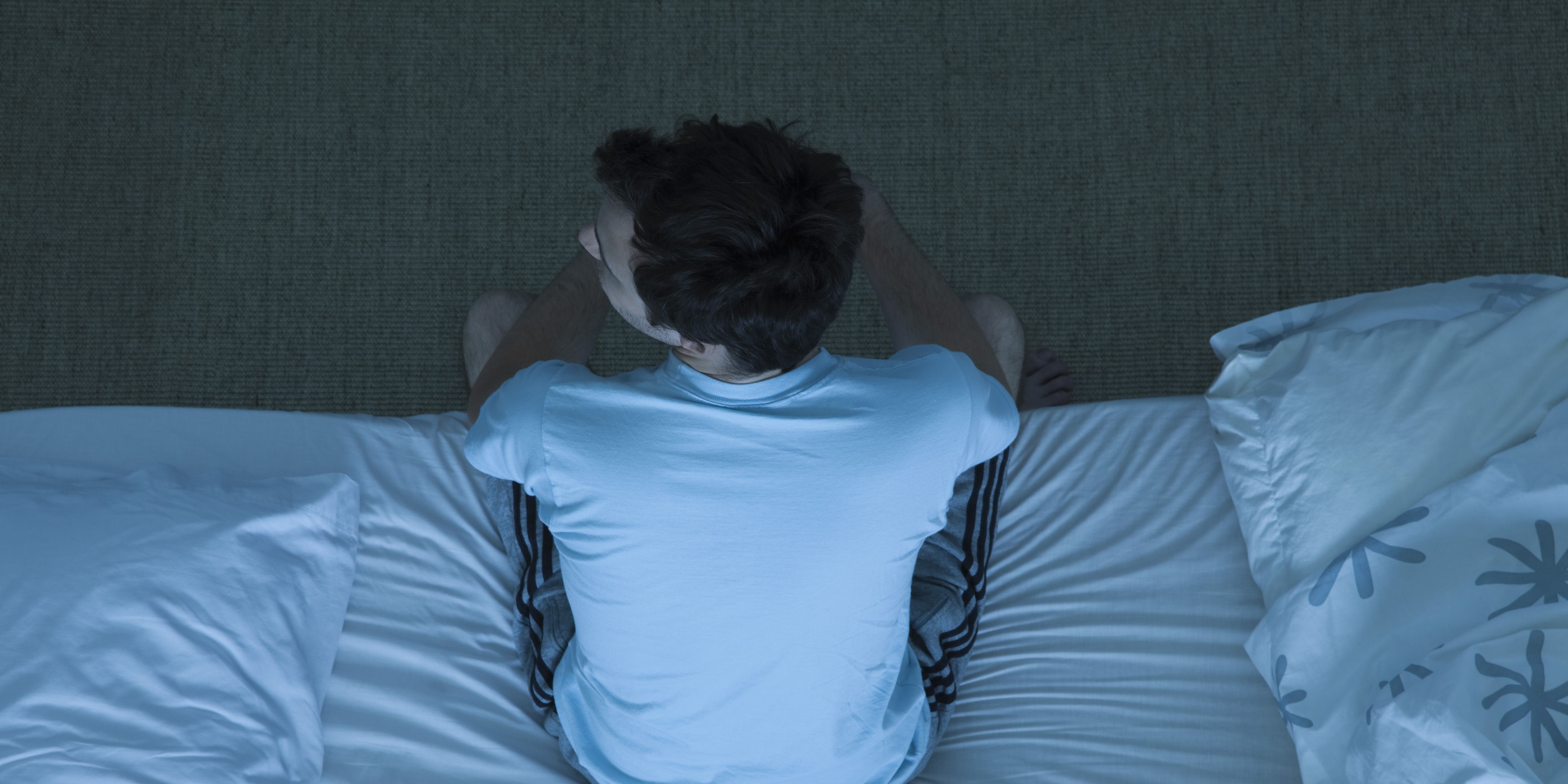 You’re not alone if colder weather and longer nights make you feel down. This well-known phenomenon, called seasonal affective disorder (SAD), might explain why people feel low, irritable, and lethargic in the winter months. For some, the condition can be serious and debilitating.

Although SAD is a recognized form of clinical depression, experts are still divided on what causes the condition, with some even arguing it doesn’t exist. But my own research has found that your eye color might actually be one factor determining whether or not you develop SAD.

A UK-based survey I conducted in 2014 found that around 8 percent of people self-reported changes with the seasons that can be classified as SAD. Another 21 percent reported symptoms of sub-syndromal SAD, which is a less severe form, often called the “winter blues.”

Though many people might suspect they have SAD, the condition is usually diagnosed using the seasonal pattern assessment questionnaire. This asks people to answer a number of questions about seasonal behavior, mood and habit changes. The higher people score on the questionnaire, the more serious their SAD is. These diagnostic tools, however, may vary between organizations, which can sometimes lead to inconsistent diagnoses.

But what actually causes SAD is still debated. Some theories, like the latitude hypothesis, suggest SAD is triggered by decreased exposure to sunlight during the winter. This suggests that SAD should be more common in countries that are further from the equator (such as Iceland). However, a number of studies have failed to support this theory. Another theory suggests SAD happens when our circadian rhythm is disrupted as the days grow shorter.

All these studies are inconsistent and, in some cases, contradictory. But because SAD is likely due to a combination of many biological and physiological factors working together, these different explanations for what causes SAD may well be interconnected.

We have uncovered evidence that a person’s eye color can have a direct effect on how susceptible they are to SAD.

Our study used a sample of 175 students from two universities (one in south Wales, the other in Cyprus). We found that people with light or blue eyes scored significantly lower on the seasonal pattern assessment questionnaire than those with dark or brown eyes. These results agree with previous research which found that brown or dark-eyed people were significantly more depressed than those with blue eyes.

The reason that eye color may make some people more susceptible to depression or mood changes might be because of the amount of light an individual’s eyes can process.

The retina is the part of our eyeball containing cells that are sensitive to light. When light enters the eye, these cells trigger nerve impulses that form a visual image in our brain. In 1995, scientists discovered that some retinal cells, rather than forming an image, simply send information about levels of brightness from the back of the eye to the brain’s hypothalamus. The hypothalamus is an important part of the brain which secretes hormones (such as oxytocin) that regulate temperature, hunger, and sleep cycles.

As the amount of blue and green light reaching the hypothalamus increases, the amount of melatonin decreases. Eyes with lower pigment (blue or grey eyes) are more sensitive to light. This means they don’t need to absorb as much light as brown or dark eyes before this information reaches the retinal cells. As such, people with lighter eyes release less melatonin during the fall and winter. This mechanism might provide light-eyed people with some resilience to seasonal affective disorder (though a smaller proportion may still experience SAD).

Two theories have traditionally been used to explain why blue eyes occur in Western populations living farther from the equator. First, it might be seen as more attractive to the opposite sex, so it might provide a reproductive advantage.

Second, blue eyes may be a side effect of the same mutation that causes lighter skin color. This mutation evolved because it helps the body make more vitamin D from the sun’s ultra-violet light in parts of the world that receive less radiation, especially during the winter.

But given that blue-eyed people in our study reported lower levels of SAD than their brown-eyed counterparts, this mutation may have occurred as an “anti-SAD” adaptation as a result of the considerable variations in light exposure that our prehistoric ancestors experienced as they migrated to northerly latitudes.

Eye color is, of course, not the only factor here. People who spend too long indoors are also more susceptible to both winter blues and full-blown SAD. Fortunately for those with SAD, simply going outside for a regular walk, especially at times when it’s sunny, will help improve their mood.

If that doesn’t work, “phototherapy,” which involves sitting in front of a light box for an hour daily, could also help. People I have advised to use these methods (whether brown or blue eyed) almost invariably have reported a noticeable improvement. However, people with SAD are advised to consult a GP regardless, especially if their symptoms do not improve, or if the condition becomes difficult to manage.

Lance Workman is a visiting professor in psychology at the University of South Wales.

This article is republished from The Conversation under a Creative Commons license. Read the original article.