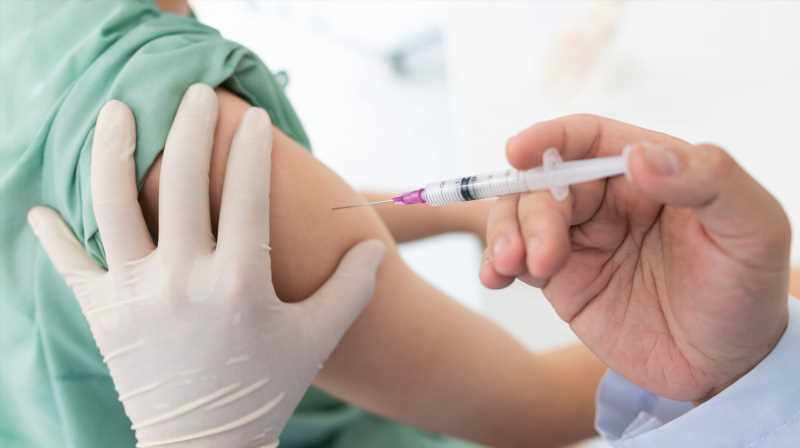 With COVID-19 still raging throughout most of the world, the race is on for Americans to get one of the three vaccines that are currently available in the United States: the one-shot Johnson & Johnson vaccine, the two-dose Moderna vaccine, and the two-dose Pfizer vaccine. And while many older Americans, essential workers, and those with certain health conditions and/or disabilities have been eligible for the vaccine for months now, younger adults are finally eligible (or will be in the coming weeks) in much of the country (via Centers for Disease Control and Prevention).

Pfizer released a statement on March 31, 2021, wherein the pharmaceutical company announced the promising results of their study on the vaccine’s response among adolescents. “In participants aged 12-15 years old, BNT162b2 demonstrated 100 percent efficacy and robust antibody responses, exceeding those reported in the trial of vaccinated 16-25 year old participants in an earlier analysis, and was well tolerated,” the statement read, adding that the study included a group of over 2,000 participants who either never had COVID or were previously infected.

Albert Bourla, Pfizer’s Chairman and CEO, says the results of the trial are promising. “We share the urgency to expand the authorization of our vaccine to use in younger populations and are encouraged by the clinical trial data from adolescents between the ages of 12 and 15,” he said (via Businesswire). “We plan to submit these data to FDA as a proposed amendment to our Emergency Use Authorization in the coming weeks and to other regulators around the world, with the hope of starting to vaccinate this age group before the start of the next school year.”

The press release also stated that the participants will be monitored for two years after their second dose, and stated that Pfizer just started trials last week for children between the ages of six months and 11 years. With all the promising data coming from Pfizer’s recent trials, it looks like kids may be able to get vaccinated a lot sooner than previously thought.