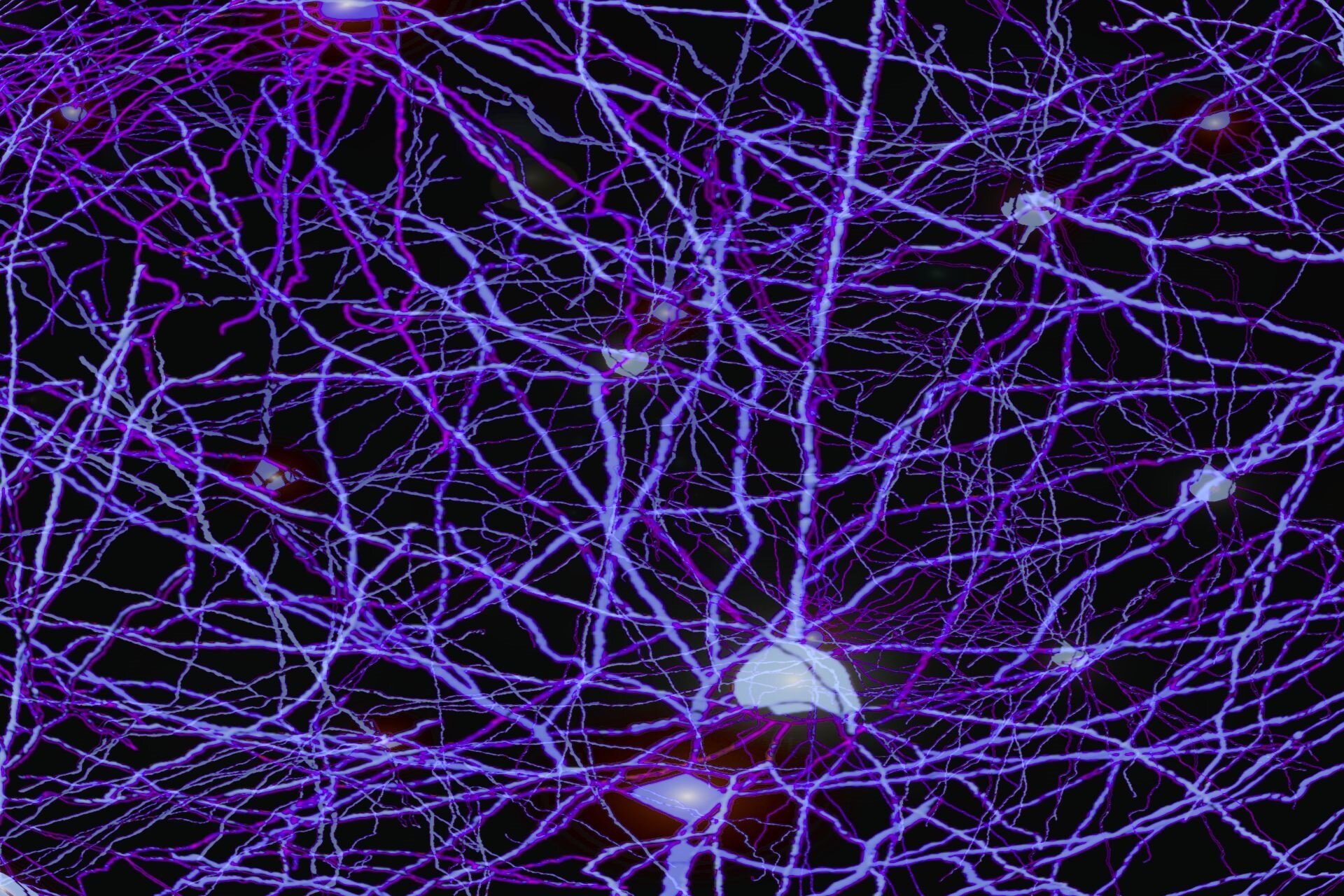 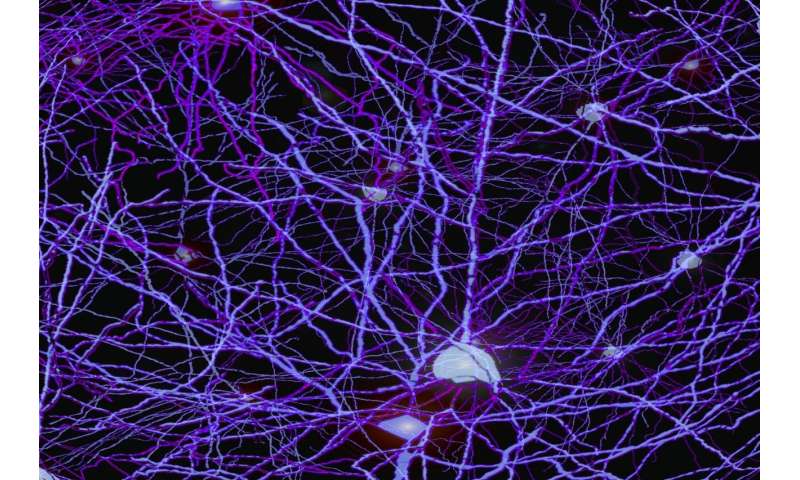 Researchers from Universidad Politécnica de Madrid report a new method for graphic representation of neurons that visualizes the data developed by neuroscientists.

A team of researchers from Universidad Politécnica de Madrid (UPM), Universidad Rey Juan Carlos (URJC) and the Cajal Institute (IC) of the Spanish National Research Council (CSIC) has published the results in Frontiers in Neuroanatomy, and have provided a software tool to generate graphical representations of neurons from 3-D computer-aided reconstruction files.

The increasing number of cells reconstructed via improved techniques and equipment is shifting the bottleneck from the acquisition of data to the analysis of data. Therefore, the symbolic representation of data is a great leap forward in knowledge. Every specific research field has developed different visual models that are used for analysis and transfer of information and knowledge, allowing access to these valuable scientific resources by multidisciplinary teams that process such information.

Following this approach, UPM researchers in collaboration with researchers from URJC and CI have designed a graphical tool to better understand and detect the morphological characteristics of neuronal cells. In addition, this model can be also used for other representations such as the distribution of bronchi in lungs and the vascularization of the brain.

José Aliaga, a UPM researcher, says, “We have not only developed a representation model with multiple graphical possibilities, but also developed a study that validates its usability. This study contrasts with traditional methods of two-dimensional data projection.” 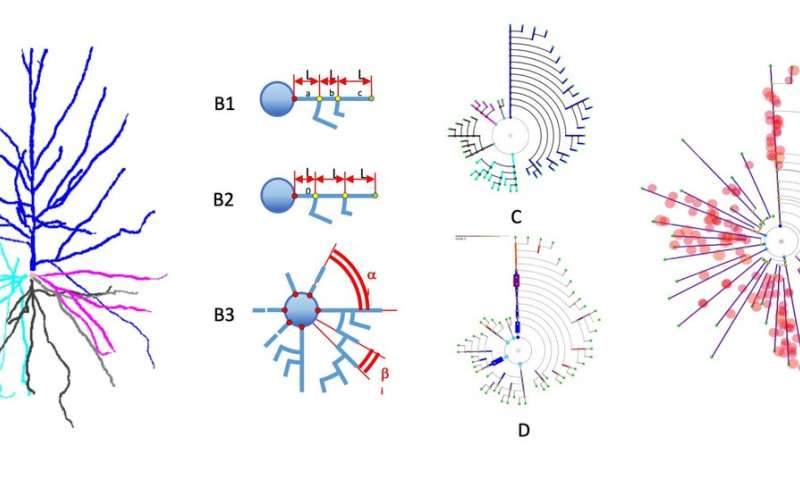 The results suggest the proposed representation clarifies the main morphological characteristics of neurons, reducing the number of errors in their classification while improving the speed of reading.