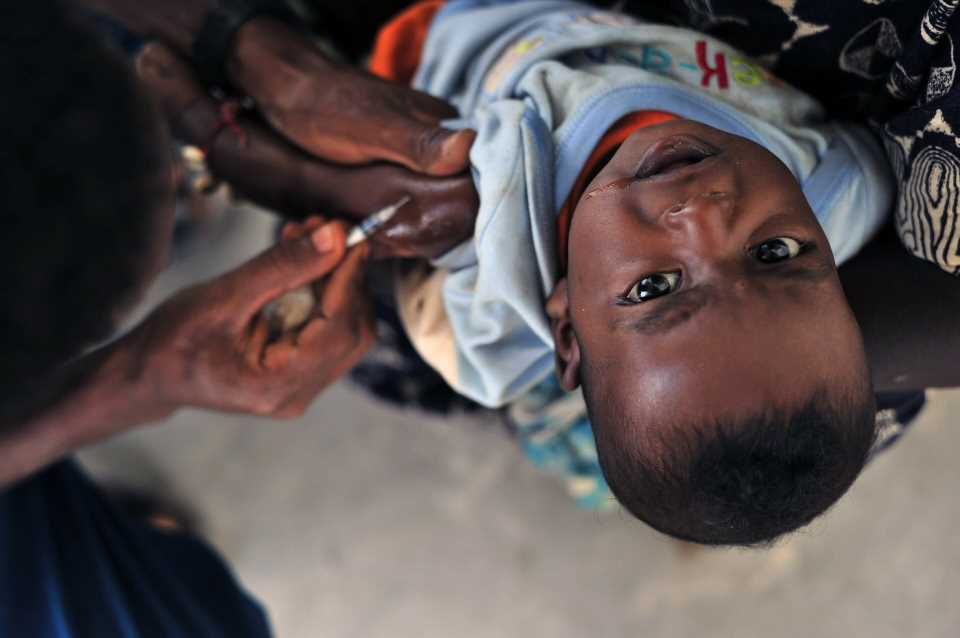 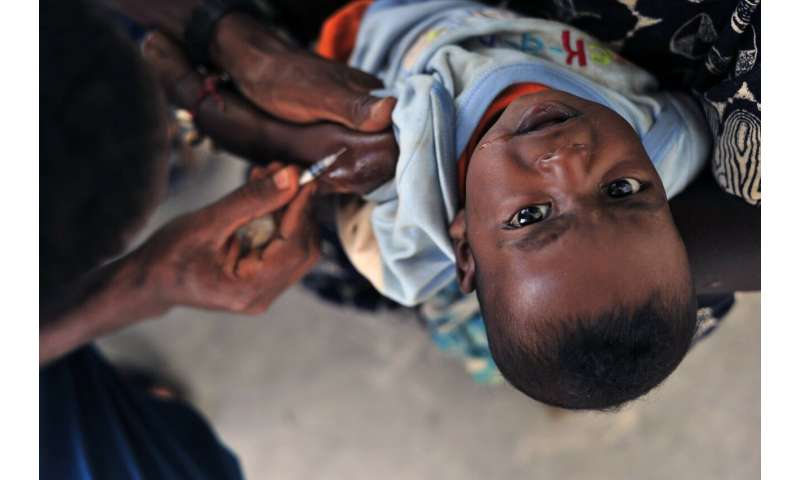 Yellow fever is a viral infection spread by various species of mosquito and is rife in 34 countries in Africa and 13 in Latin America. Infection may be asymptomatic and go unnoticed or, on the contrary, it may progress rapidly to severe illness with fever, headache, muscle pain, nausea, vomiting and fatigue. The virus attacks the liver cells, often causing jaundice from which the disease gets its name. Severe bleeding occurs in 25 to 50 percent of cases, with high levels of mortality observed seven to 10 days after the onset of symptoms.

Since 2013, WHO recommends a single dose of the vaccine for life-long protection. This recommendation is based on proof of long-term efficacy, in vitro and in vivo, established in adults and children over two years of age. But data on the long-term efficacy of primary vaccination in infants are absent, despite nine- to 12-month-olds being the main targets of routine vaccination in countries in which yellow fever is endemic. In this respect, WHO recommended research into the long-term persistence of the immunity conferred by vaccination in this age group. This research was performed by José Enrique Mejía from Unit 1043 Center for Pathophysiology of Toulouse Purpan in partnership with Cristina Domingo from Robert Koch Institute in Berlin, and researchers from the U.S., Ghana and Mali.

Their study verified whether children to whom the vaccine was administered at around nine months of age were still protected several years later. The team studied two cohorts, one from Mali (587 children) and the other from Ghana (436 children), in whom the levels of specific antibodies to the yellow fever virus had been measured four weeks after vaccination. They then repeated the measurement several years later, with findings from previous studies enabling them to estimate that levels above 0.5 IU/ml should protect children from infection.

In the Malian cohort, 4.5 years after vaccination, only half of the children continued to present levels of antibodies above 0.5 IU/ml. And 19.3 percent presented detectable antibodies, but at levels below this recommended threshold (<0.5 IU/ml). The proportion of children seropositive for these antibodies was therefore 69.7 percent as opposed to 96.7 percent just after vaccination.

Irrespective of the differences in vaccine efficacy between these two groups, which could be explained by ethnic and environmental factors (urban/rural population, seasonality of vaccination, diet, exposure to other infectious agents, etc.), the results in both cases show a substantial fall—practically by half—in the levels of protective antibodies in the years following vaccination, and which predict the absence of protection against infection for large numbers of children.