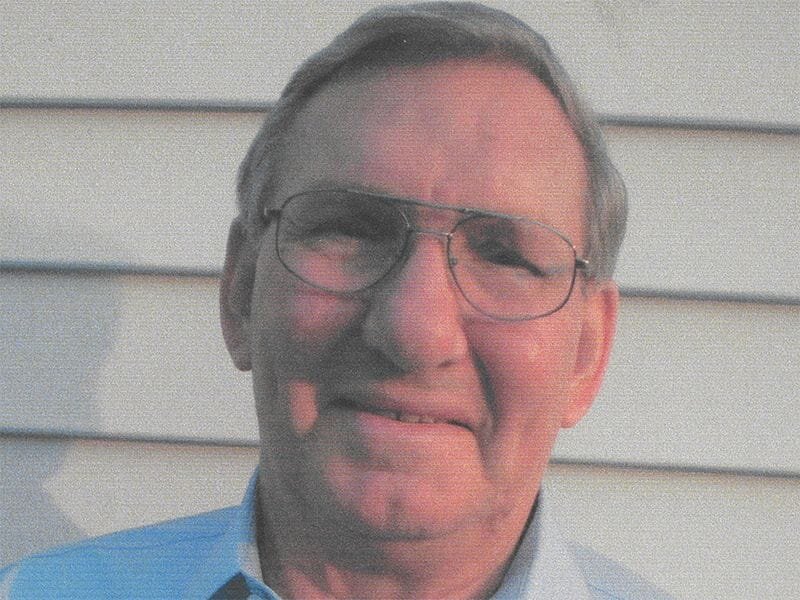 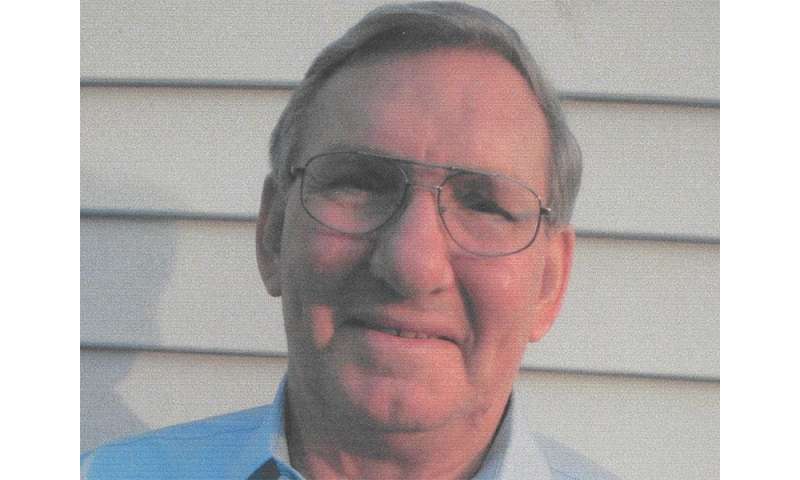 (HealthDay)—When he was diagnosed with type 1 diabetes in 1939, Don Ray was just 4 years old. Doctors told his parents he’d likely live well into his teens.

By the time he hit his teens, the management of type 1 diabetes had progressed far enough that a doctor predicted he might live well into his 30s. Yet another doctor improved on that prognosis and said he’d probably make it to 50.

The Cleveland-area resident turned 85 on July 3 and proved them all wrong.

He has lived with type 1 diabetes for 81 years. He credits his longevity to a great support system—first his parents, and then his wife, Penny—and his can-do attitude.

“When I was young all I heard was ‘You can’t. You can’t play tag. You can’t ride a bike. You can’t go out for recess or play in gym. You can’t go on the swings. You can’t have a sarsaparilla.’ That was the most frustrating thing, all those can’ts,” Ray said.

He learned to play by diabetes’ rules, but only so he could control it, instead of the other way around.

“If you let diabetes control you, it will be a real major problem for you,” Ray said.

Type 1 diabetes is an autoimmune disease. The body mistakenly attacks the insulin-producing cells in the body, leaving them unable to make enough insulin. Insulin is a hormone that ushers the sugar from food into the body’s cells for fuel. Without it, you would die.

So people with type 1 diabetes must replace that lost insulin. Today that means taking shots multiple times a day or using a pump that delivers insulin through a tiny tube inserted underneath the skin.

Ray uses an insulin pump to control his blood sugar levels now. When he was first diagnosed, syringes were made from glass tubes, and the needles were sterling silver and had to be sharpened. To keep everything sterile, the tube and needle had to be boiled after use.

Testing his blood sugar was also laborious and a far cry from today’s blood sugar meters and continuous glucose monitors that provide a precise reading of blood sugar levels.

When Ray was 11, his doctors lifted his exercise restrictions. After that, he rarely missed a chance to be active, playing on sports teams whenever he could and coaching. Even at 85, he still tries to be as active as he can, although a serious car accident has limited what he can do.

Ray has also always kept a sharp eye on what he eats. He said he’s never had a full glass of alcohol or a piece of pie, though he’ll have a taste.

In November, Ray is scheduled to receive an award for living with type 1 diabetes for 80 years. He said there are only 16 other people that have received that award.

“I think the good Lord let me hang around this long to talk to people and try to get them to understand that you can live with diabetes. You don’t have to let it kill you,” he said.

Ray “followed the rules of the time,” said his physician, Dr. Betul Hatipoglu, an endocrinologist at the Cleveland Clinic. “He tries to do the best he can within his power. He probably has good genes, but his attitude is inspiring. He doesn’t let the disease get to him.”

Someone diagnosed with type 1 has many more tools to help manage the disease today, but eating healthy and exercise are still very important.

“It’s true for all of us, not just people with type 1 diabetes. Sugar and processed foods need to be limited. Whole foods are better for you. And, we’re not as active as we used to be, so exercise is important—a minimum of 150 minutes a week,” Hatipoglu said.

She added that people who are feeling overwhelmed need to ask for help, because stress can make blood sugar rise.

Dr. Michael Bergman, an endocrinologist at NYU Langone Health in New York City, said it’s amazing that Ray has done as well as he has. Bergman noted that Ray’s initial diagnosis came about a decade after insulin was first available.

“When I first started practicing, lives of people with type 1 diabetes were about 10 to 15 years shorter. Today, the lifespan is close to someone who doesn’t have diabetes,” he said.

A lot of that has to do with better diabetes management, plus the management of related conditions.