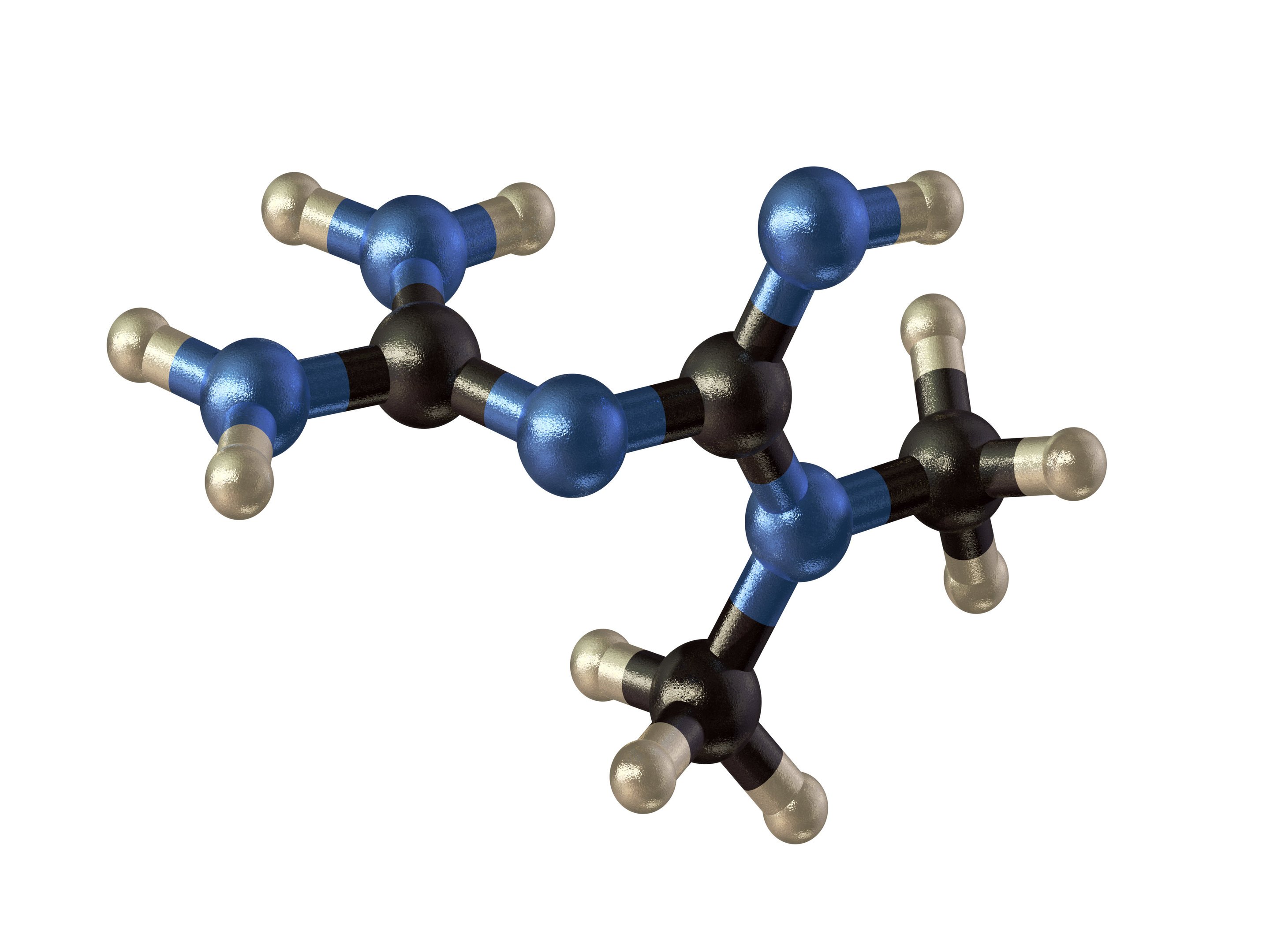 Researchers at the University of Arizona have discovered that metformin, a drug commonly used to treat type 2 diabetes, might also be used to treat heart failure with preserved ejection fraction (HFpEF), a condition that is predicted to affect over 8% of people ages 65 or older by the year 2020. The study, which was published December 19 in the Journal of General Physiology, shows that metformin relaxes a key heart muscle protein called titin, allowing the heart to properly fill with blood before pumping it around the body.

Nearly half of all heart failure patients are considered to have HFpEF, in which the heart can properly contract, but, because the wall of the left ventricle is stiffer than normal, it fails to fully relax between beats, reducing its capacity to fill with blood. This reduces blood supply to the rest of the body, leading to shortness of breath with exertion and difficulty exercising.

HFpEF is more common in women, and other risk factors include hypertension, old age, and obesity. Unlike other forms of heart failure, however, there are currently no drugs available to treat HFpEF.

Henk L. Granzier, Nancy Sweitzer, and colleagues at the Sarver Heart Center at the University of Arizona decided to investigate whether metformin could be an effective treatment for HFpEF because the drug has been shown to increase left ventricular dilation and lower the rate of heart failure in diabetes patients. The researchers gave metformin to mice with HFpEF-like symptoms and found that the drug reduced left ventricular stiffness, thereby improving the animals’ capacity for exercise.

The researchers determined that metformin relaxes the left ventricle by making a heart muscle protein called titin more compliant. Titin acts like a molecular spring that helps the muscle recoil after it is stretched, and titin’s stiffness can be tweaked by enzymes that add phosphate groups to the protein’s spring-like elements. One of these elements, known as the N2B element, contains abnormally few phosphate groups in HFpEF patients, making titin extra stiff. But Granzier and colleagues found that metformin treatment increased the number of phosphate groups in the N2B element of mouse titin, causing the protein, and the heart muscle as a whole, to become more compliant.