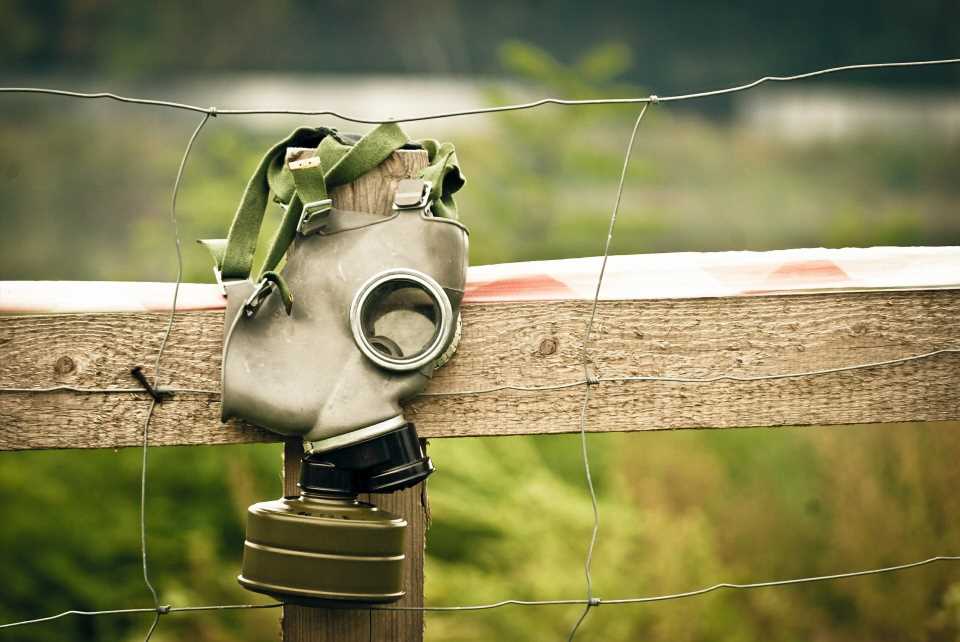 The ongoing Ebola outbreak in the Democratic Republic of Congo (DRC) is the largest outbreak in the country since 1976 when the Ebola virus was first identified in what was then known as Zaire.

The outbreak is happening against a backdrop of security instability, distrust of outsiders and limited resources. More than 1700 cases of the disease and over 1100 deaths have been reported since it began in August 2018.

To improve clinical outcomes and quell the spread of the outbreak in the DRC, lessons from the West African Ebola outbreak of 2013 to 2016 have been implemented. Given that thousands of Ebola survivors reside in West Africa, the global community also learned about the high risk of health complications after acute Ebola virus disease.

Research done so far has identified a range of complications. These include arthritis, abdominal pain, mental health as well as eye complications.

We have done extensive investigation on how Ebola affects the vision of people who have survived the disease. So far we have established that an inflammatory disease of the eye develops in around 25% of survivors and the risk increases over time.

To take our earlier patient care and research forward, we recently partnered with the Ministry of Health in the DRC and the World Health Organisation Global Outbreak and Alert Response Network to evaluate Ebola survivors in the DRC. The partnership is based on the knowledge that Ebola virus could lead to eye complications and vision problems.

The goal was to identify patients with eye disease as soon after they left an Ebola treatment centre as possible. And to treat them to avoid the kind of vision-threatening complications that we observed in West Africa.

In our past research we identified a condition that develops in Ebola survivors – uveitis. Uveitis is an inflammatory condition of the eye that may lead to redness, pain, light sensitivity and ultimately vision loss. Given the range of systemic symptoms that can develop after surviving Ebola, the risk of vision loss can be particularly challenging to activities of daily living, school and work.

We showed in earlier research that Ebola virus may persist in the eye, even after it has cleared from the bloodstream, in the same manner that it persists in other organs that are isolated from the immune system. These include the central nervous system, reproductive organs and eyes.

Ebola virus was first identified in the eye of a repatriated US health care worker and survivor who developed sight-threatening uveitis after recovering from critical Ebola illness in 2014.

After this initial description of Ebola virus persistence leading to uveitis, physicians from Emory University and partnering organisations evaluated over 1200 Ebola survivors in West Africa. This led to a better understanding of how uveitis affected vision, and the development of treatment protocols for medical and surgical care.

The insights we gained in West Africa directly informed the work we are doing with Ebola survivors it the DRC.

In March this year ophthalmologists worked together to conduct an “Eye Care in Ebola Survivor” symposium for 10 ophthalmologists from multiple cities in DRC. The cities they came from included Bukavu, Butembo, Bunia, Goma, and Kinshasa.

The training symposium provided a forum to discuss eye complications associated with Ebola, the current status of eye care in the DRC as well as ways of strengthening vision care in the region. We also discussed case presentations to learn to distinguish Ebola from other infectious diseases.

After the training we screened more than 250 survivors for eye disease and treated their ailments. The eye problems we found included uveitis, retinal scarring, corneal disease and glaucoma.

While some of these, such as uveitis and retinal scarring, have been associated with Ebola, others were non-specific. This emphasised the need for a range of ophthalmic care in the eastern DRC. Strikingly, nearly one-third of survivors requiring eye examinations were infants and children. This underscores the need for vision care services for paediatric patients.

This is the earliest that an intervention has been put in place during an Ebola outbreak. The hope is that it will significantly reduce long term damage to people’s eyes.

Although the Ebola outbreak in West Africa taught the global community about uveitis and the danger of vision impairment, translating these lessons into improved vision health remains an ongoing necessity in the DRC.

A key component of survivor health includes counselling patients on the risk of uveitis and the symptoms they should be aware of so they can seek urgent eye care.