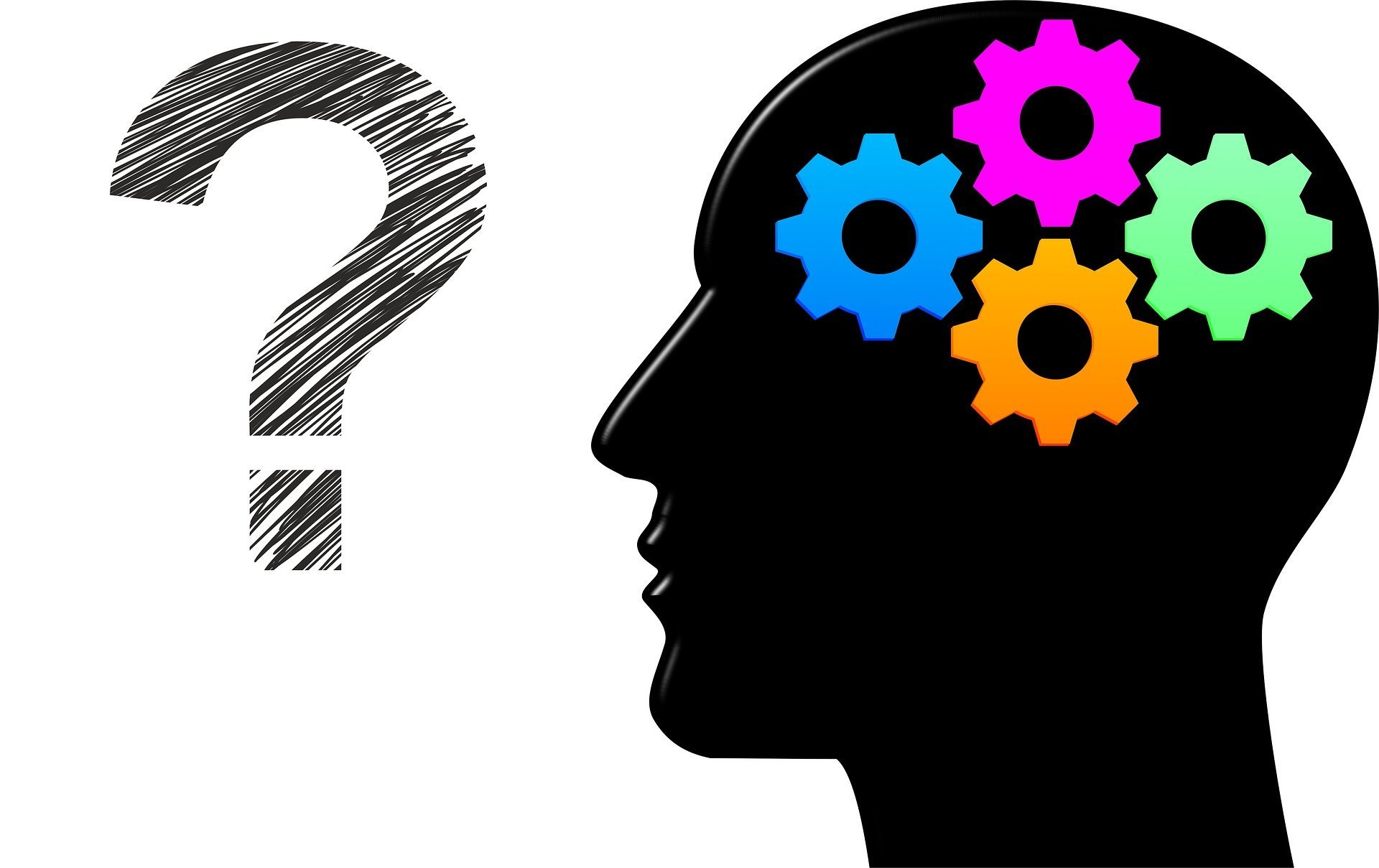 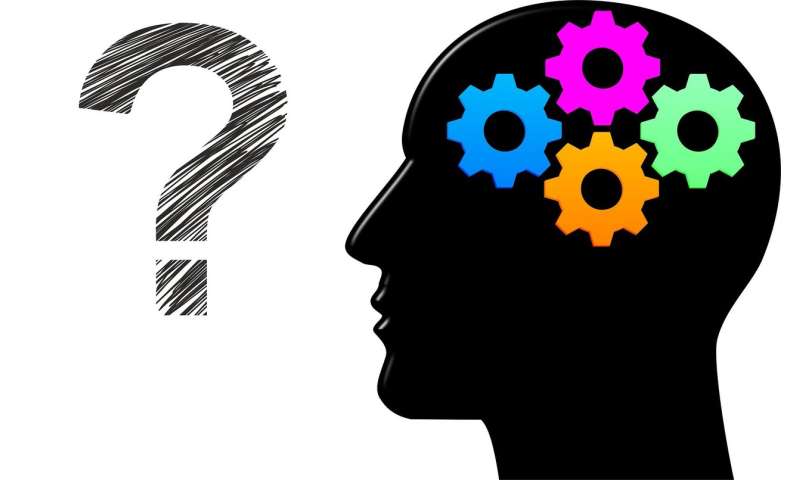 People exposed to trauma are less able to suppress unwanted emotional memories due to neural and behavioral disruptions in their brain that may contribute to the development of post-traumatic stress disorder (PTSD).

PTSD is characterized by intense reliving of the trauma that is repetitive, intrusive and incapacitating. The intrusive nature of these hallmark symptoms suggests that the inability to suppress unwanted memories may be a strong contributor to the behavioral manifestation of PTSD.

Using functional magnetic resonance imaging, the researchers examined memory suppression in three groups: those with PTSD; those who experienced trauma without PTSD and controls with no trauma exposure or PTSD. They found trauma-exposed participants (regardless of PTSD status) were less likely to successfully suppress memory than non-trauma-exposed controls.

“Neuroimaging data revealed that trauma-exposed individuals showed reduced activation in the right middle frontal gyrus, a critical region for memory suppression, during a memory suppression task and were less likely to successfully suppress memory compared to non-trauma exposed individuals. These results suggest that trauma exposure is associated with neural and behavioral disruptions in memory suppression and point to the possibility that difficulty in active suppression of memories may be just one of several likely factors contributing to the development of PTSD,” explained lead author Danielle R. Sullivan, Ph.D., affiliated with Boston University School of Medicine and the National Center for PTSD, VA Boston Healthcare System.