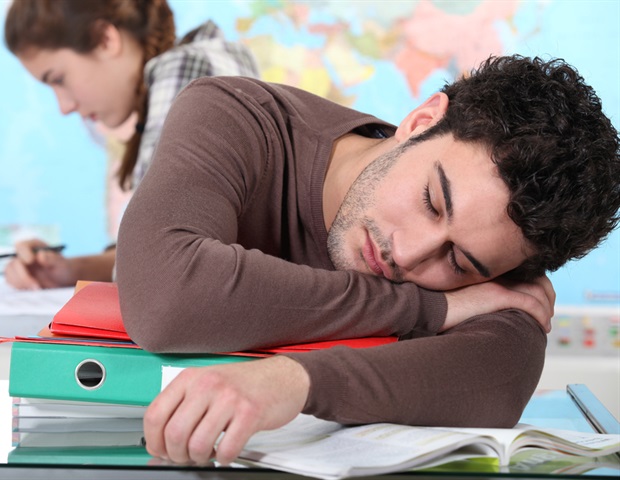 Fibromyalgia is a chronic pain condition that is typically manifested as widespread pain, impairment of daily living functions, sleep disturbance and lack of sleep, presence of typical tender points over the body etc. There are other symptoms such as non-restorative sleep and fatigue.

There are several studies that show that a drug approved for use in a condition called Narcolepsy may help patients with sleep and fatigue problems in fibromyalgia.

To date, only one drug, pregabalin, has been approved for the treatment of fibromyalgia. There is a need to expand the pharmacologic options.

What is sodium oxybate?

Sodium oxybate is a metabolite of gamma aminobutyric acid and is approved by the US Food and Drug Administration (FDA) for the treatment of cataplexy and excessive daytime sleepiness in patients with narcolepsy.

After the study patients were assessed for pain reduction, tenderness at the trigger or tender points, sleep quality, fatigue, health-related quality of life and subject’s own assessment of improvement and wellbeing.

Both pain relief and sleep improvement with the drugs were significantly greater than with dummy pills or placebo. Patients on sodium oxybate, however, suffered from some common side effects including nausea, dizziness, vomiting, muscle spasms and leg swelling or edema.

Dr. Ananya Mandal is a doctor by profession, lecturer by vocation and a medical writer by passion. She specialized in Clinical Pharmacology after her bachelor's (MBBS). For her, health communication is not just writing complicated reviews for professionals but making medical knowledge understandable and available to the general public as well.