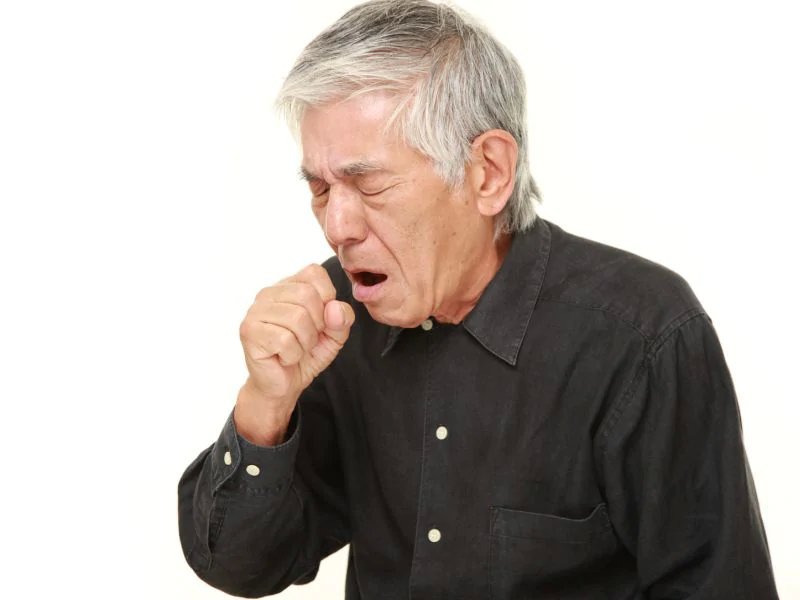 (HealthDay)—The flu has ramped up in time for Christmas, the head of the U.S. Centers for Disease Control and Prevention said Friday.

Just last week, the CDC said the flu season was off to a slow start, but all that changed a couple of days ago when the number of reported cases rose to the point where the flu season is officially underway, said CDC Director Dr. Robert Redfield.

To combat the flu, Redfield urged everyone aged 6 months and older to get a flu shot. “Vaccination is the key strategy we have to prevent and eliminate the consequences of influenza,” he said in an interview with HealthDay News.

When you get a flu shot you’re not only protecting yourself, but also everybody you come into contact with, Redfield said. That’s particularly important during the holidays when people are traveling to family gatherings.

So far this year, about 45 percent of adults and 46 percent of children have been vaccinated, he said. “That’s still a far cry from the entire population. I’d love to see us get the vaccine rate over 75 percent,” he added.

Many people think the vaccine won’t prevent flu, he said. Last year, which was a severe flu season, about 50 percent of those who were vaccinated did get the flu.

But it’s usually a milder case, Redfield said, and you aren’t at risk for the complications of the disease, such as pneumonia and bronchitis.

Last year, about 49 million Americans got the flu, nearly 1 million were hospitalized and almost 80,000 died. “A majority of those individuals weren’t vaccinated,” he noted.

Redfield said it’s easy to get the vaccine, and it’s often free. Flu shots are available at many drugstores and supermarkets. Some states are making flu shots available at schools. You can also get vaccinated at some churches.

This year’s vaccine should be more effective than last year’s because it’s well matched to the circulating strains of flu, officials said. The vaccine contains two influenza A strains (H1N1 and H3N2), as well as influenza B strains.

Although flu is unpredictable, at the moment the H1N1 virus is the predominant strain, Redfield said. The vaccine is particularly effective against this strain.

In addition to shots, the nasal spray vaccine is back this year and can be a good alternative for kids who don’t like getting shots, he said.

If you do get the flu, stay home, Redfield advised. “We don’t need these people going to work or school because they feel they don’t want the flu to get them down,” he said.

Antiviral drugs, such as Tamiflu and Relenza, are also available and effective if you come down with the flu, especially when they are taken in the first 48 hours after symptoms appear, Redfield said.

According to the CDC, flu is being seen throughout the country, but activity is highest in Colorado and Georgia.