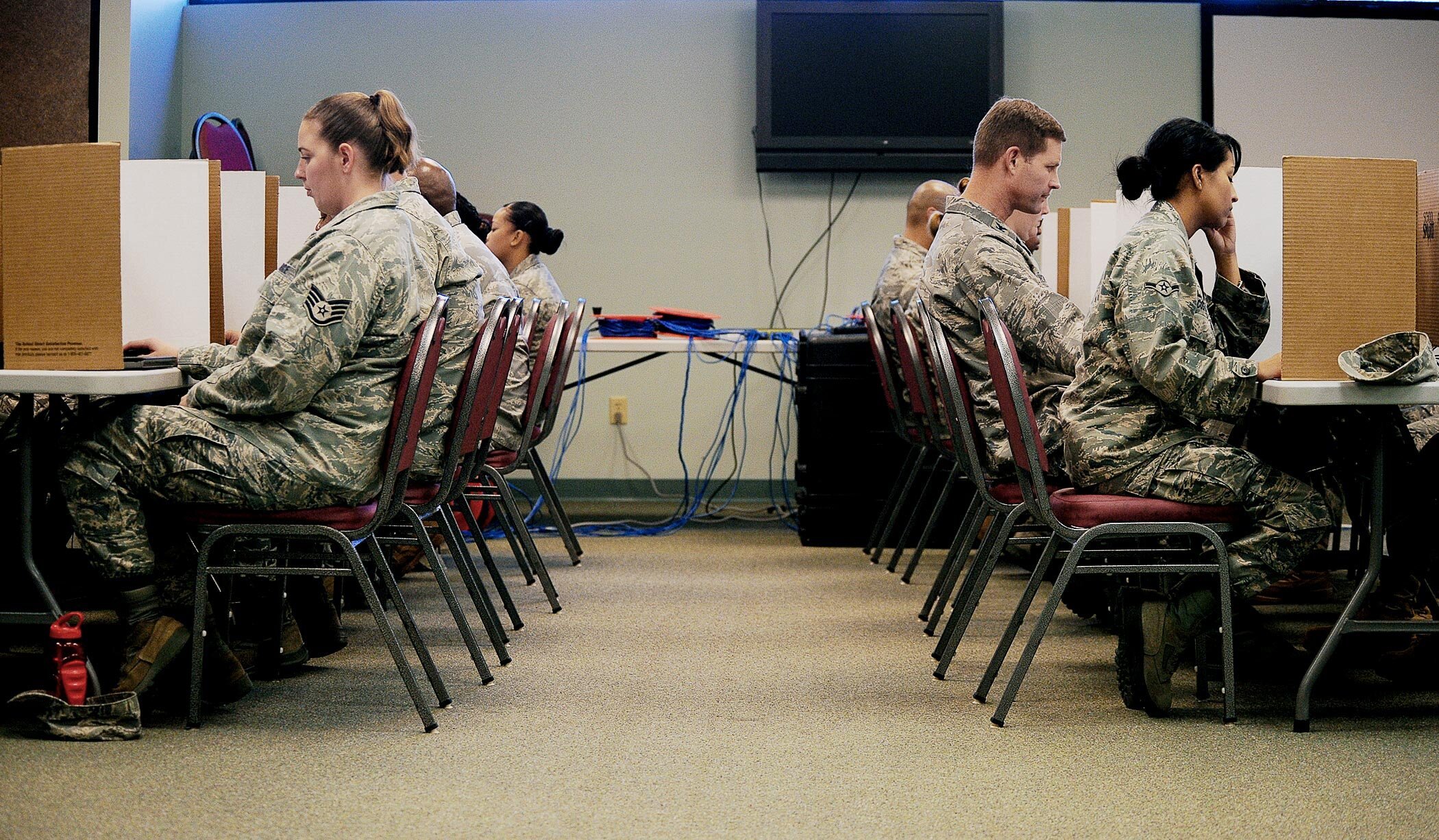 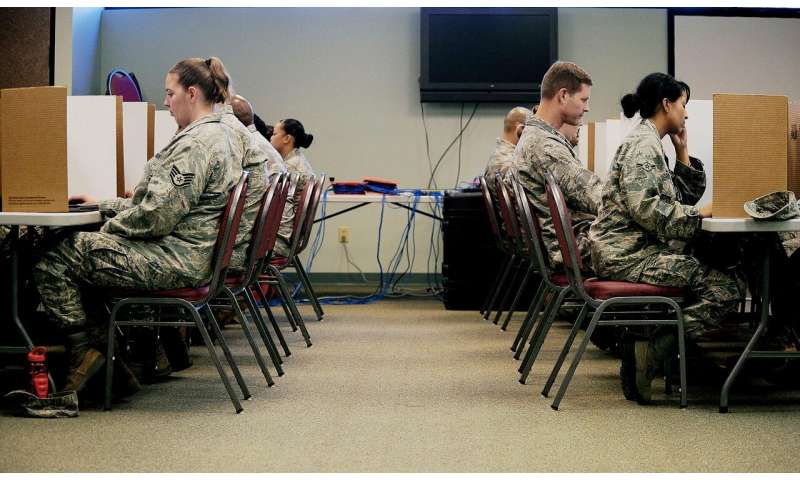 A research psychologist at the Air Force Research Laboratory can predict your mental performance from a cheek swab or blood sample.

Kevin D. Schmidt of the 711th Human Performance Wing invented the new tool, which compares a snip of the person’s FTCD gene (formimidoyltransferase cyclodeaminase) against a cognitive model that includes data from visual memory tests.

Scientific studies have associated the C allele of the rs914246 single nucleotide polymorphism in the FTCD gene with improved working memory performance of younger people, ages 18 to 27 years.

FTCD is an enzyme that helps our bodies create amino acid glutamate and vitamin folate, which are neurotransmitters critical for brain adaption, spatial learning, and overall cognitive ability.

Based on the results of the test, the person could be prescribed dietary supplements of folate or glutamate, cognitive exercises, or an improvement modification of the person’s DNA using the CRISPR/Cas9 gene-editing technique.

The invention was made public in a U.S. patent application on Thursday filed by the Air Force. The document included data and analysis from testing 642 human subjects and a detailed description of genetic profiling methods.

In coordination with the Air Force technology transfer office, TechLink, the Department of Defense’s partnership intermediary, is helping private companies understand how they can turn the invention into new products.

Through licensing agreements, businesses can obtain the intellectual property rights to make and sell the test to military and commercial customers.

She said the DNA test clearly had value in the civilian marketplace.