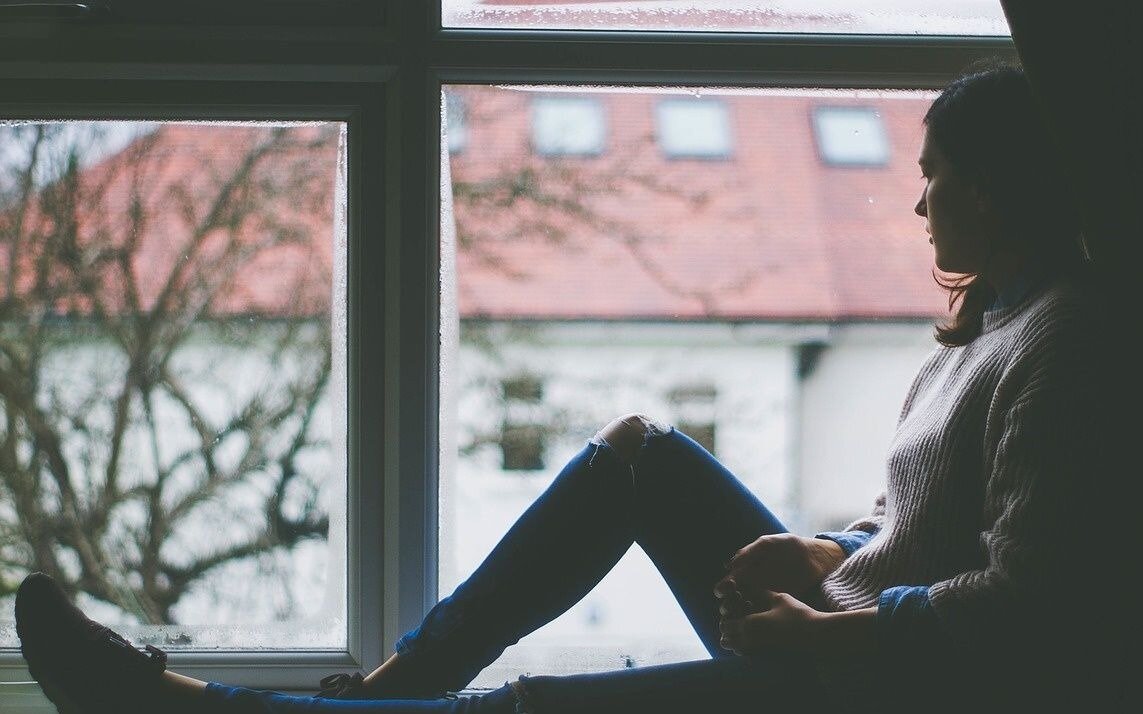 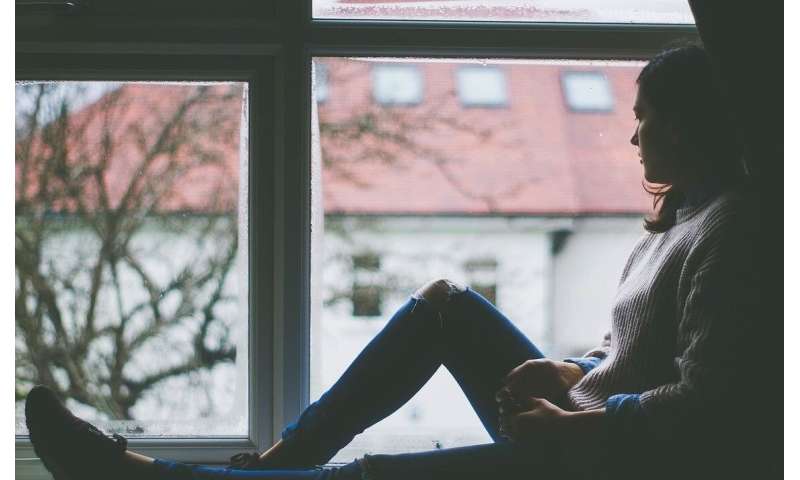 One in five women report sex discrimination and these women are more likely to develop poorer mental health after the sexist experience, according to a new UCL study investigating links between sexism and mental health and wellbeing.

The study, published today in Health Psychology, analyzed data from nearly 3,000 women from The UK Household Longitudinal Study (UKHLS) over a period of four years. Few men reported sex discrimination so were not included in the analysis. Participants provided information on perceived sexism and their mental health status in 2009/10 and then again in 2013/14.

The researchers found that women who reported sex discrimination (which included feeing unsafe, avoiding certain places, being insulted and being physically attacked) were three times more likely to report clinical depression and were more likely to develop poorer mental health over the following four years.

“There are several possible explanations for the link between sexism and poorer mental health. Sexism may serve as a barrier to healthy lifestyles that promote mental wellbeing, for example, if women avoid exercising in settings they perceive to be unsafe or use substances to cope with discriminatory experiences. Repeated exposure to stress may also lead to ‘wear and tear’ that disrupts normal biological processes.”

Dr. Hackett added: “Our results highlight the need to reduce sexism in our society, not only to promote equality between the sexes, but also to reduce avoidable mental wellbeing issues in women.”