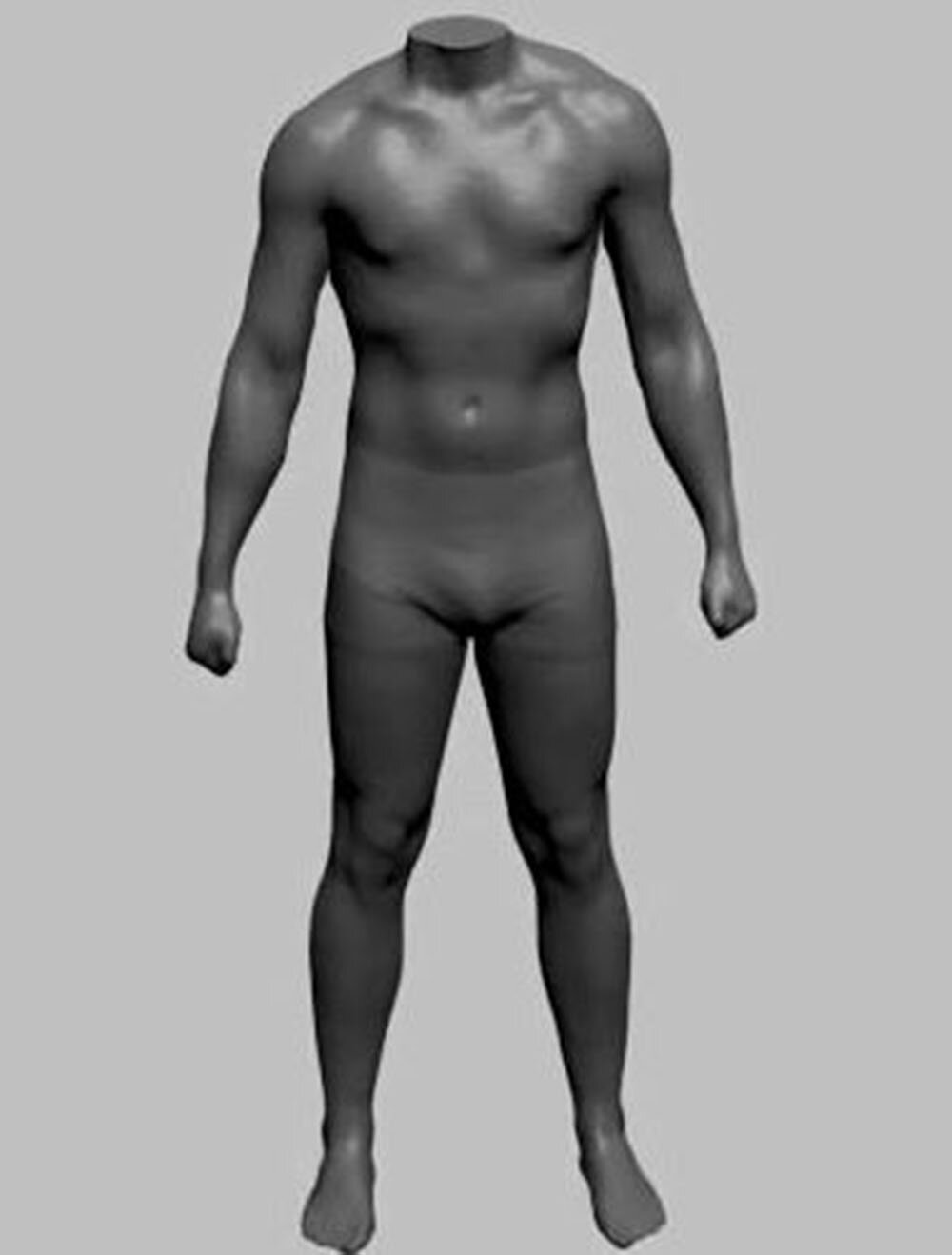 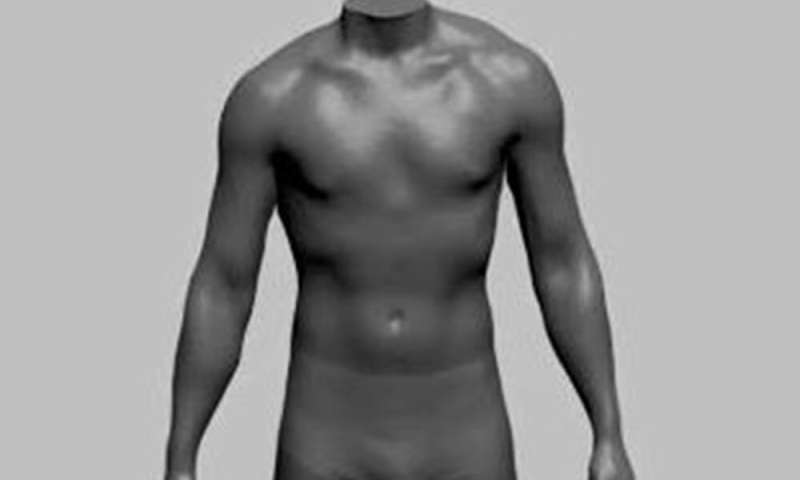 To what extent is personality an adaptation to appearance or even physique? A team of scientists at the University of Göttingen has investigated this question. Their results: it depends on gender and on which behaviour is under consideration. The study was published in the journal Evolution and Human Behavior.

Previous theories of a possible connection between appearance and behaviour claim, among other things, that physically stronger men tend to be more aggressive and physically more attractive women are more outgoing. For the most part, the research team from the Department of Biological Personality Psychology at the University of Göttingen found evidence to contradict these theories. Their research involved two independent groups of subjects from Göttingen in Germany and Edinburgh in the U.K.

For example, they could not confirm a clear connection between attractiveness and extraversion in women. “Although women who consider themselves attractive are actually more likely to be sociable and less shy, it could be their positive self-image that is the reason for this,” says Christoph von Borell, first author of the study. In order to find out whether the behaviour is actually related to their outward appearance alone, the Göttingen researchers chose a study design in which physical attractiveness was assessed by other people. “When we did this, the connection can no longer be observed,” explains von Borell.