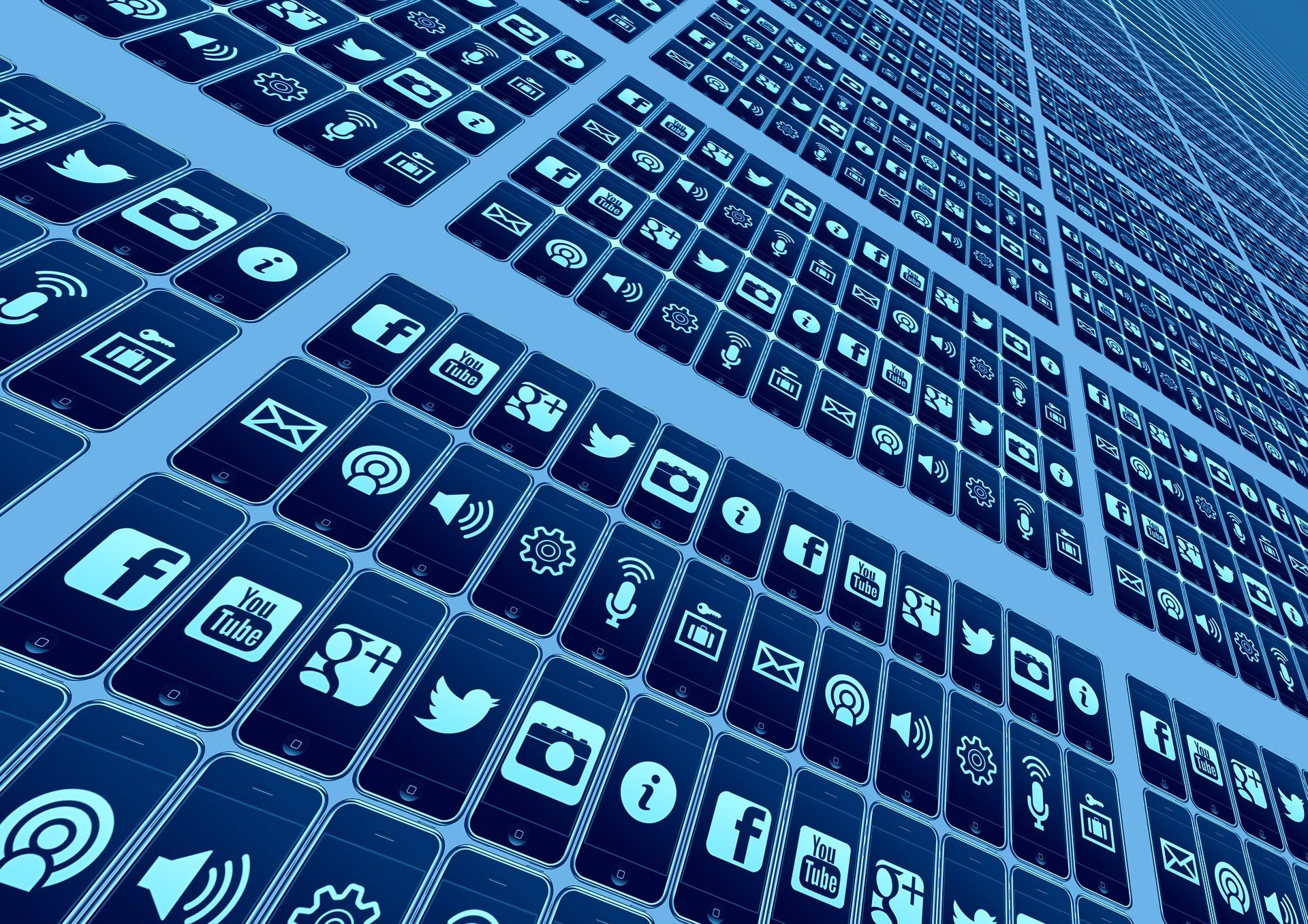 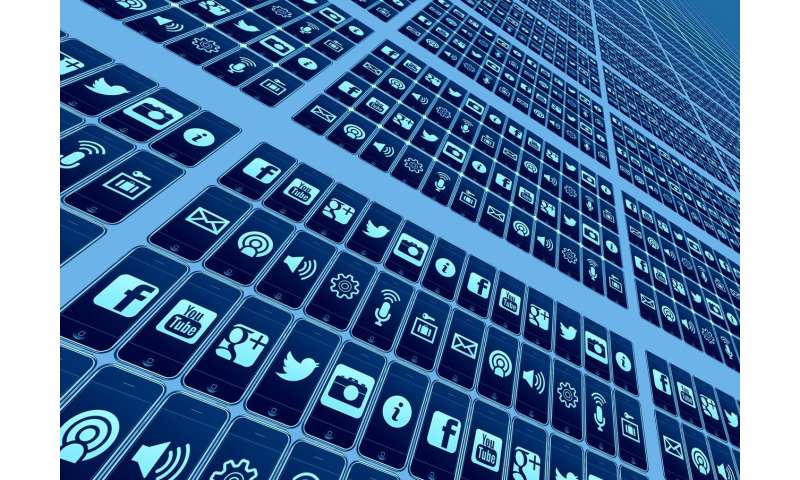 Positive interactions on social media are not making young adults feel more connected, whereas negative experiences increase the likelihood of them reporting loneliness, scientists with the University of Pittsburgh Center for Research on Media Technology and Health (MTH) report today in the American Journal of Health Promotion.

The findings build on award-winning research the center conducted in 2017 indicating more use of social media was associated with increased feelings of loneliness.

“Social media is, seemingly, about connecting people. So it is surprising and interesting that our investigations reveal social media being linked to loneliness,” said lead author Brian Primack, M.D., Ph.D., director of Pitt’s MTH and dean of Pitt’s Honors College. “Perceived social isolation, which is a synonym for loneliness, is associated with poor health outcomes, such as high blood pressure, heart disease and depression. Because social media is so pervasive, it is critically important that we better understand why this is happening and how we can help people navigate social media without as many negative consequences.”

Primack and his team surveyed 1,178 West Virginia University students ages 18 to 30 about their social media use, to what extent their experiences were positive or negative, and their level of perceived loneliness. The authors studied these perceptions of social media interactions across whatever combination of platforms students were using.

“There is a tendency for people to give greater weight to negative experiences and traits compared with positive ones, and this may be particularly relevant when it comes to social media. So, positive experiences on social media may be associated with fleeting positive reinforcement, while negative experiences—such as public social media arguments—may rapidly escalate and leave a lasting, potentially traumatic impression,” Sidani said. “It also may be that socially isolated people lean toward social media use that involves negative interactions. It is probably a mix of both.”

Although the research team recommends more study to further explain and replicate their research, the findings are strong enough to warrant efforts to intervene now to reduce feelings of loneliness associated with social media use.