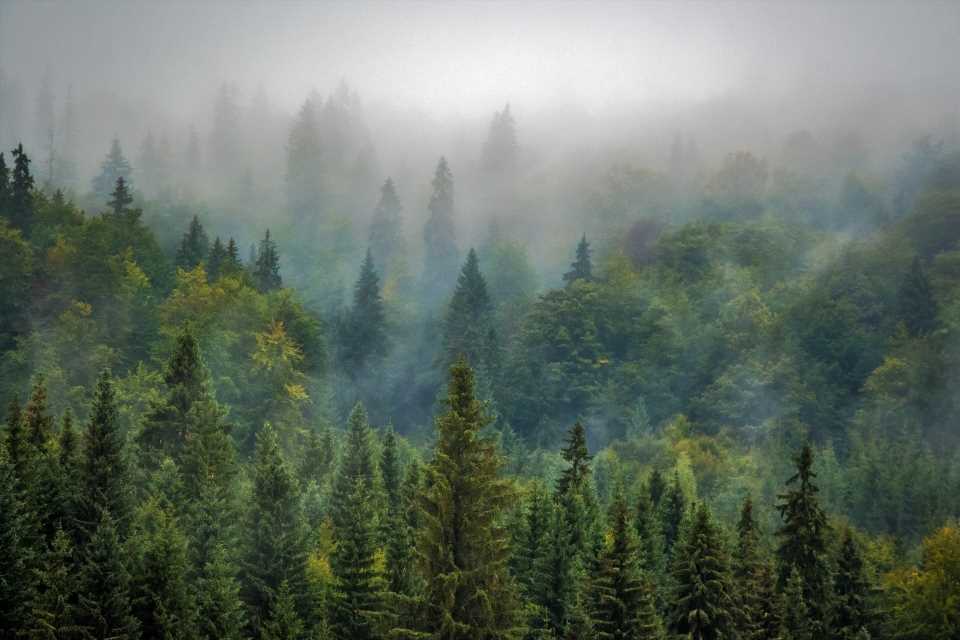 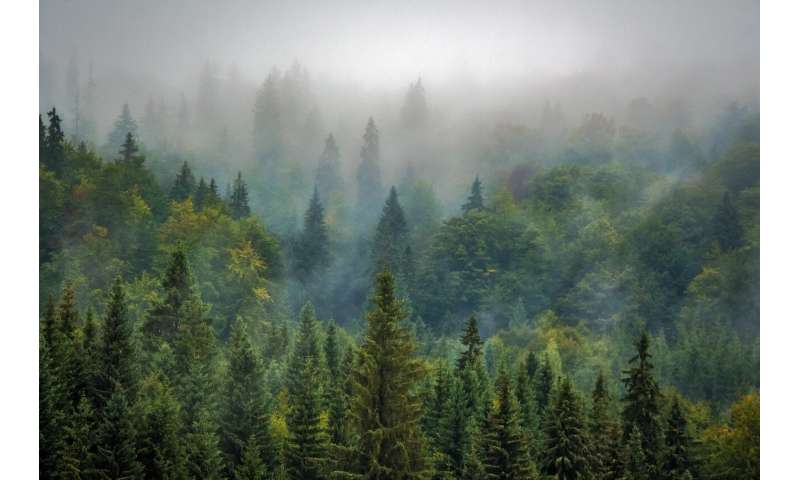 Researchers from the Netherlands Institute for Neuroscience have shown that it is possible that objects stand out less when they are surrounded by similar objects. This surround-suppression effect is caused by feedback from higher visual brain areas. The results of this research are important for a better understanding of the way in which the brain transforms incoming light into a cohesive image. The paper has been published in the scientific journal Current Biology.

The brain area responsible for processing vision is located at the back of the brain. One of the most important parts of this area, the primary visual cortex, is the area where a visual stimulus first reaches the cortex. Nerve cells in this area are sensitive to perceiving objects within a very small field of vision. So when you look at a specific object, the nerve cells in the primary cortex are activated and you see this object. “But when this object is surrounded by similar objects, the cells are less active. So really what happens is that you don’t see the trees for the wood,” says Alexander Heimel, group leader at the Netherlands Institute.

“The theory had previously yielded the idea that this surround-suppression effect was the result of signals from higher visual brain areas. But until recently there was not much scientific evidence for this,” says principal researcher, Joris Vangeneugden, at Maastricht University. In order to find out whether it really was a matter of higher visual brain areas signaling, the researchers measured mouse brain activity while the mouse was looking at images of different sizes. At the same time, the researchers managed to pause the higher visual areas for a couple of seconds. It turned out that the activity in the primary visual cortex remained high for the larger images when these higher visual areas were paused, while this did not happen when they were active. The suppression of the surroundings thus decreased. This shows that the higher areas do indeed provide some sort of feedback to the primary visual cortex. “They tell the primary visual cortex that it should focus on a small individual object, not on everything there is to see,” says Heimel.