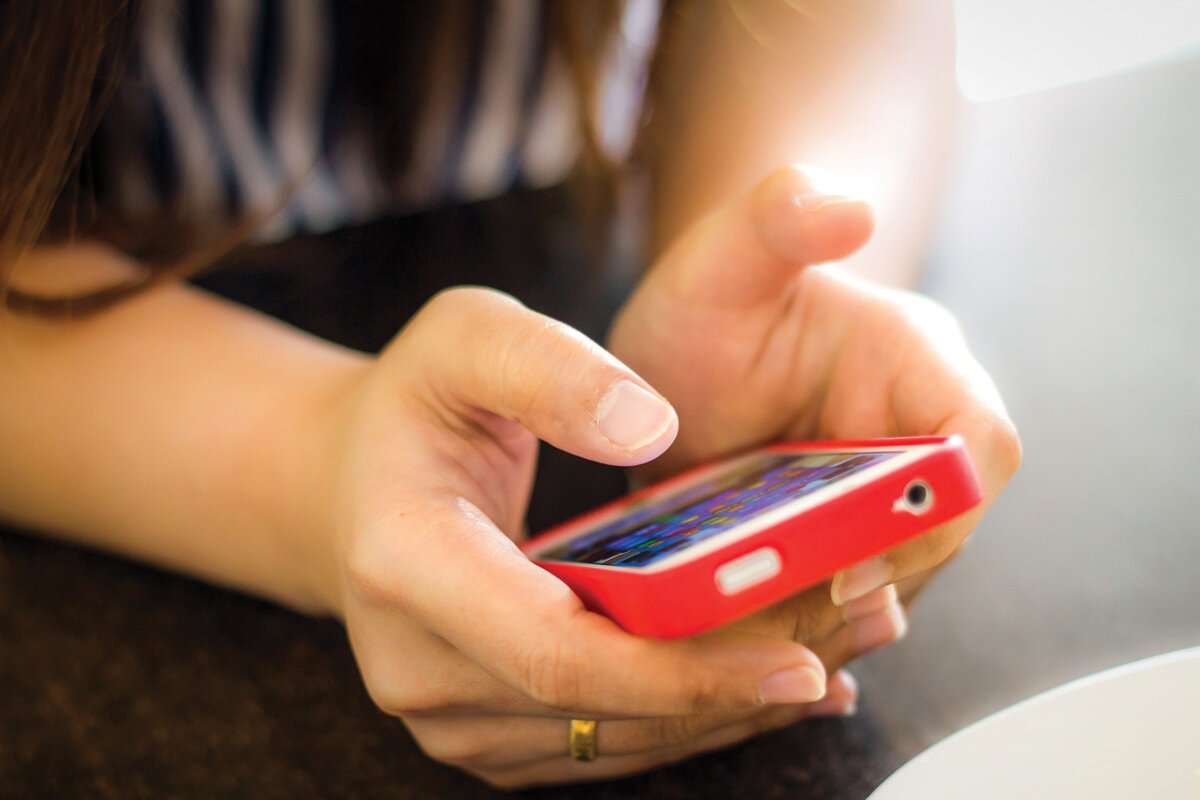 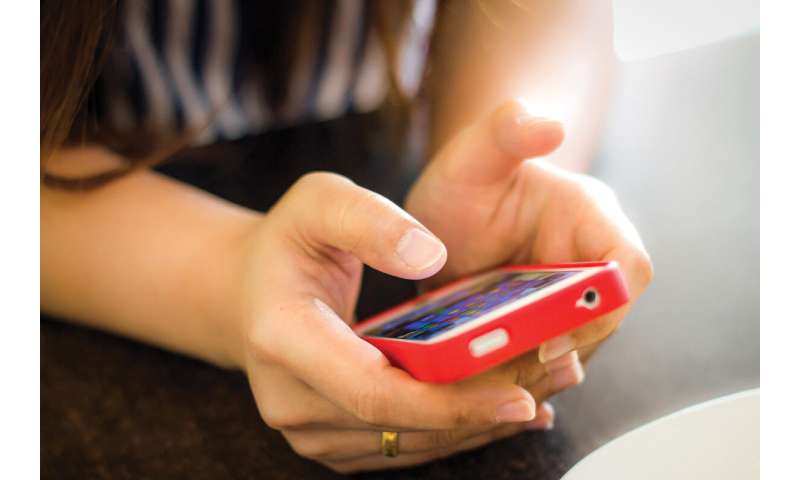 A collaboration in Malaysia is piloting a novel cervical screening program that features the comfort of self-sampling and the ease of digital communication. Led by the University of Malaya in partnership with other universities, government agencies, non-profits and corporations, Project ROSE aims to significantly increase the number of women screened for infection and thus reduce rates of cervical cancer through early detection.

Cervical cancer, caused mainly by infection with human papilloma virus (HPV), is the second most common female cancer in Malaysia, affecting about 15 in every 100,000 women. Cervical cancer develops slowly, so can often be easily treated if caught early. Despite regular awareness campaigns in the country and relatively easy access to healthcare facilities, only one in every five Malaysian women eligible for cervical screening will ever have one.

Yin Ling Woo, a gynaecological oncologist at the University of Malaya, together with experts at VCS Foundation and Malaysia’s Ministry of Health, developed Project ROSE to address the two main hurdles to screenings: time and discomfort.

“One of the constant themes I’ve come across in my work is that ‘I’ve been so busy that I’ve not had time for screening’, or ‘I was so busy I did not think much of my symptoms’,” says Woo. “This is one of the realities of a full-time working mum and what makes a screening program like Project ROSE attractive. It saves time for women.”

The ROSE solution makes it possible for women to receive test results via a mobile application on their phones and make follow up appointments easily. Woo and her team worked with VCS Foundation (the non-profit arm of Victoria Cytology Service Ltd.), which provides registry services for Australia’s national cervical screening program, to develop a solution that would be acceptable within the Malaysian setting.

The app is paired with self-sampling to address the other main roadblock. Women in some parts of the world, including Malaysia, often avoid cervical screening for reasons of modesty, or fear of discomfort from a pelvic examination. During a conventional PAP smear, a clinician swabs the cervix and tests the sample for abnormal cells that could indicate infection with HPV or cancer. Such tests are recommended every three years for women between the ages of 25 and 49.

With Project ROSE, women self-insert a small swab into their vagina at the clinic to obtain a cell sample from their cervix, which is then tested by clinicians for HPV DNA. The women are informed of their test results within three days via the mobile app.

So far, more than 2,000 women aged 30 to 65 have participated in the program. Woo reports that 99% of the women said they are willing to repeat HPV self-sampling, which should be done every five years, or every ten years in resource-limited settings. Since cervical cancer develops slowly, this test interval should still help catch the disease early enough to treat most cases.

“Self-sampling has been shown to be effective, particularly in the under-screened population,” Woo says.

As a result of the screening, two women have been identified for further treatment. The mobile application will facilitate tracking patients, sending them test reminders, results and next steps as required.

An implementation research program, Project ROSE aims to recruit 4,000 women for the first phase of two pilot projects. The results will then inform changes to Malaysia’s National Cervical Screening Program. The innovative program was chosen as a finalist for the Union for International Cancer Control Awards.

“I see the devastating effects of cervical cancer on women and their families,” says Woo. “By integrating the latest technologies in a human-centred approach, cervical cancer can now almost entirely be prevented. I am hopeful we are taking another step forward toward protecting more women.”