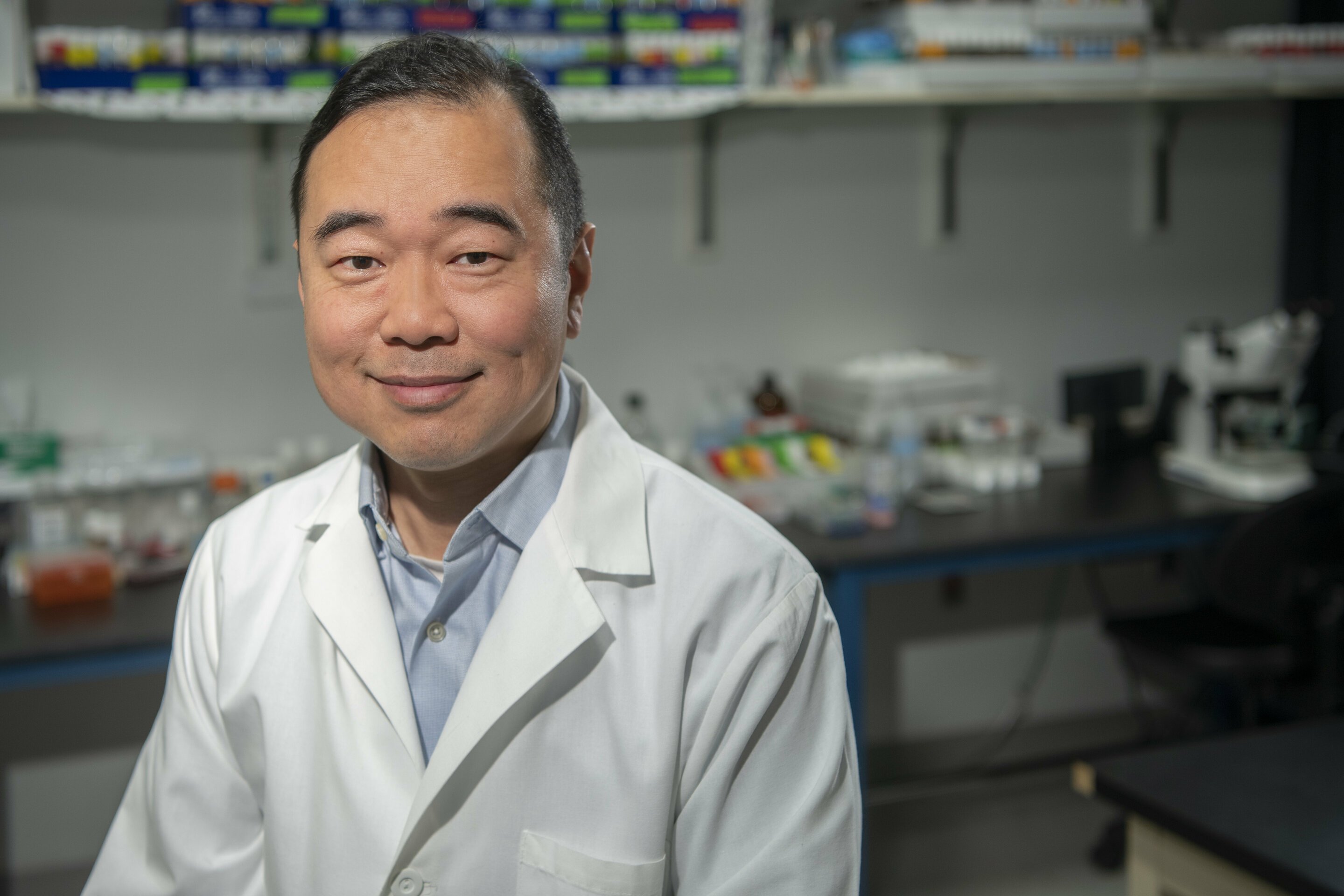 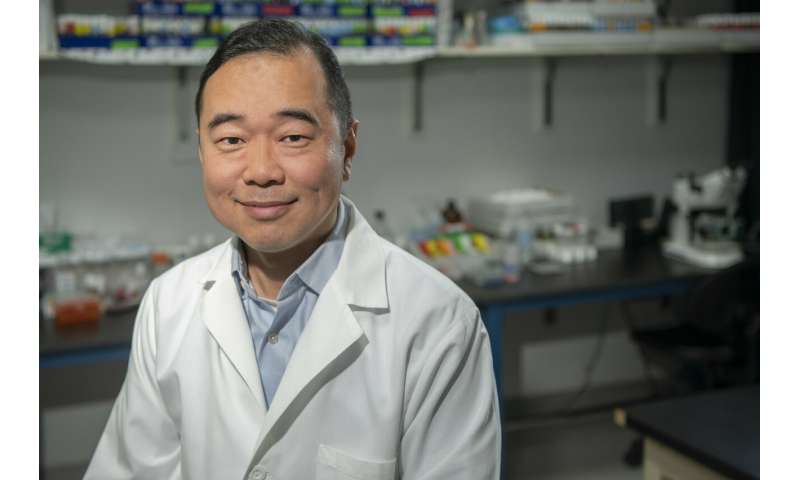 “Our findings indicate that NUP160 should be included in the gene panel used to diagnose steroid-resistant nephrotic syndrome to identify additional patients with homozygous or compound-heterozygous NUP160 mutations,” says Zhe Han, Ph.D., an associate professor in the Center for Genetic Medicine Research at Children’s National and the study’s senior author.

The kidneys filter blood and ferry waste out of the body via urine. Nephrotic syndrome is a kidney disease caused by disruption of the glomerular filtration barrier, permitting a significant amount of protein to leak into the urine. While some types of nephrotic syndrome can be treated with steroids, the form of the disease that is triggered by genetic mutations does not respond to steroids.

The patient covered in the JASN article had experienced persistently high levels of protein in the urine (proteinuria) from the time she was 7. By age 10, she was admitted to a Shanghai hospital and underwent her first renal biopsy, which showed some kidney damage. Three years later, she had a second renal biopsy showing more pronounced kidney disease. Treatment with the steroid prednisone; cyclophosphamide, a chemotherapy drug; and tripterygium wilfordii glycoside, a traditional therapy, all failed. By age 15, the girl’s condition had worsened and she had end stage renal disease, the last of five stages of chronic kidney disease.

An older brother and older sister had steroid-resistant nephrotic syndrome as well and both died from end stage kidney disease before reaching 17. When she was 16, the girl was able to receive a kidney transplant that saved her life.

Han learned about the family while presenting research findings in China. An attendee of his session said that he suspected an unknown mutation might be responsible for steroid-resistant nephrotic syndrome in this family, and he invited Han to work in collaboration to solve the genetic mystery.

By conducting whole exome sequencing of surviving family members, the research team found that the mother and father each carry one mutated copy of NUP160 and one good copy. Their children inherited one mutated copy from either parent, the variant E803K from the father and the variant R1173X, which causes truncated proteins, from the mother. The woman (now 29) did not have any mutations in genes known to be associated with steroid-resistant nephrotic syndrome.

With dozens of possible suspects, they narrowed the list to six variant genes by analyzing minor allele frequency, mutation type, clinical characteristics and other factors.