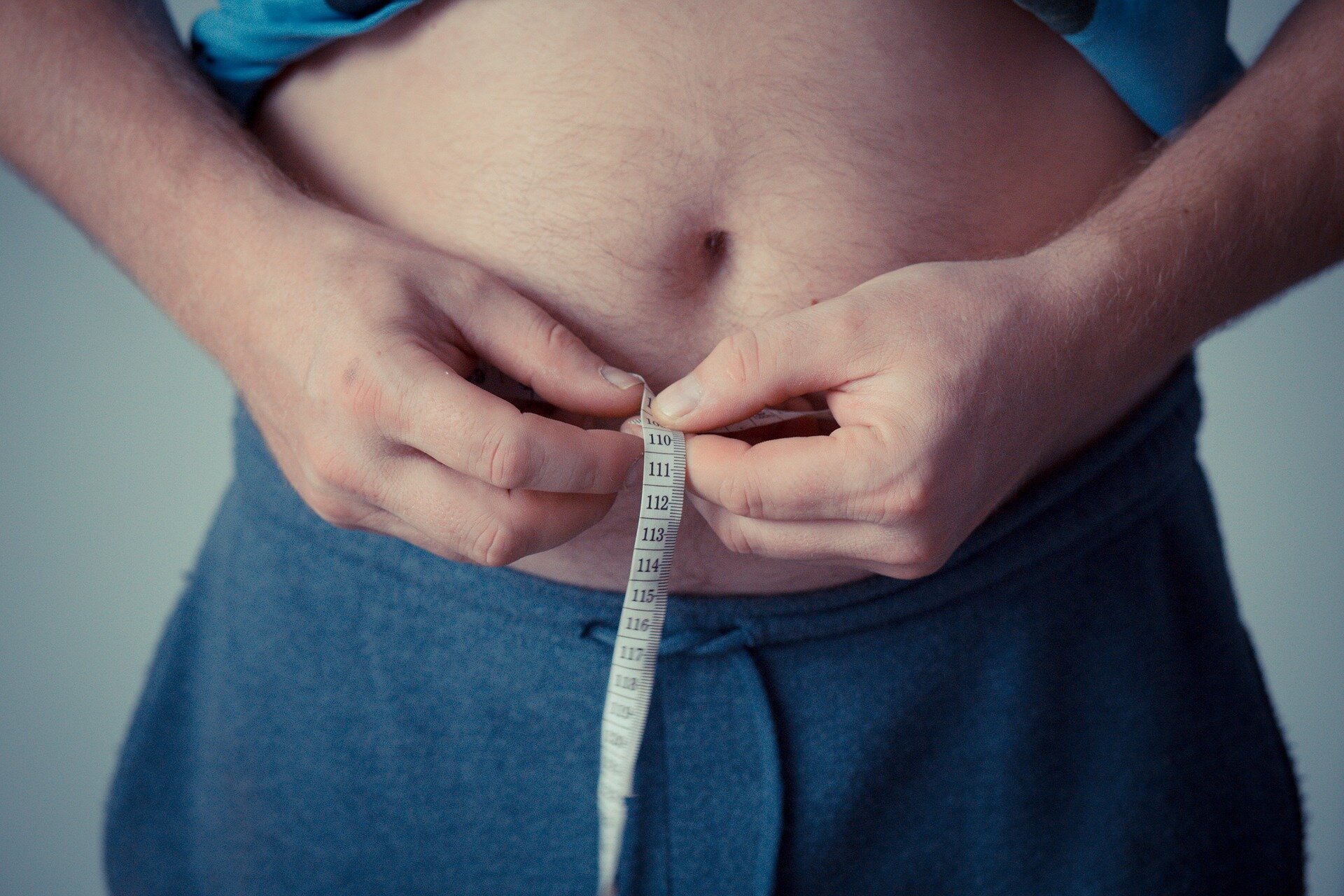 A sharp increase in the rate of obesity-linked cancers among young adults in the United States could foreshadow a reversal in the overall decline in cancer mortality, researchers warned Monday.

In a sweeping study covering two-thirds of the US population, they showed that half a dozen cancers for which obesity is a known risk factor became more frequent from 1995 to 2015 among women and men under 50.

The younger the age bracket, the more quickly these cancers gained ground, they reported in The Lancet, a medical journal.

During the period examined, the incidence of pancreatic cancer, for example, increased by about one percent per year for adults aged 45 to 49. Among 30 to 34-year-olds, the average annual percent increase was more than twice that high.

“Our findings expose a recent change that could serve as a warning of an increased burden of obesity-related cancers to come in older adults,” said co-author Ahmedin Jemal of the American Cancer Society, USA.

Obesity has more than doubled in the United States over the last four decades.

It has also risen sharply in other rich nations and, more recently, the developing world. Today, some two billion people are overweight or obese.

With few exceptions, cancer has been seen as a disease of ageing.

Indeed, the researchers note that the number of new cancer cases reported remains much higher in older age brackets, even if the rate of increase is now highest among young adults.

Overall, the number of people in the United States who succumb to cancer has declined.

“But in the future, obesity could reverse that progress,” Jemal cautioned.

“Obesity is now one of the most preventable causes of cancer in the US and UK—around 1 in 12 cases in the US are caused by excess weight, and more than 1 in 20 in the UK.”

Building on earlier research suggesting a link between obesity and more frequent colon cancers in young adults, Jamel and colleagues analysed all cancer cases from 1995 to 2015 in 25 US states home to 67 percent of the population.

The data covered 30 types of cancer, 12 of which had previously been linked to obesity.

Too much junk food

For five of the 12, the rate of increase for new cases was highest in the youngest age group, and for a sixth—a form of bone marrow cancer called multiple myeloma—the biggest jump was among adults in their early 30s.

Of the other 18 types of cancer, only two showed a similar trend, with the others either stable or—for those related to smoking and infection—in decline.

“The investigators speculate that these findings are driven in part by the obesity epidemic, a hypothesis that is both provocative and plausible,” Catherine Marinac from the Dana-Farber Cancer Institute and Harvard University’s Brenda Birmann commented, also in The Lancet.

Still unexplained, however, is why the six other forms of cancer classified by the UN’s International Agency for Research on Cancer (IARC) as related to obesity did not also show similar rates of increase among younger adults.

The authors called for more aggressive screening for obesity by front-line doctors, and called on them to warn patients about the cancer risk of being seriously overweight.

Currently, less than half of primary care physicians in the US regularly measure the body-mass index (BMI) of their patients.