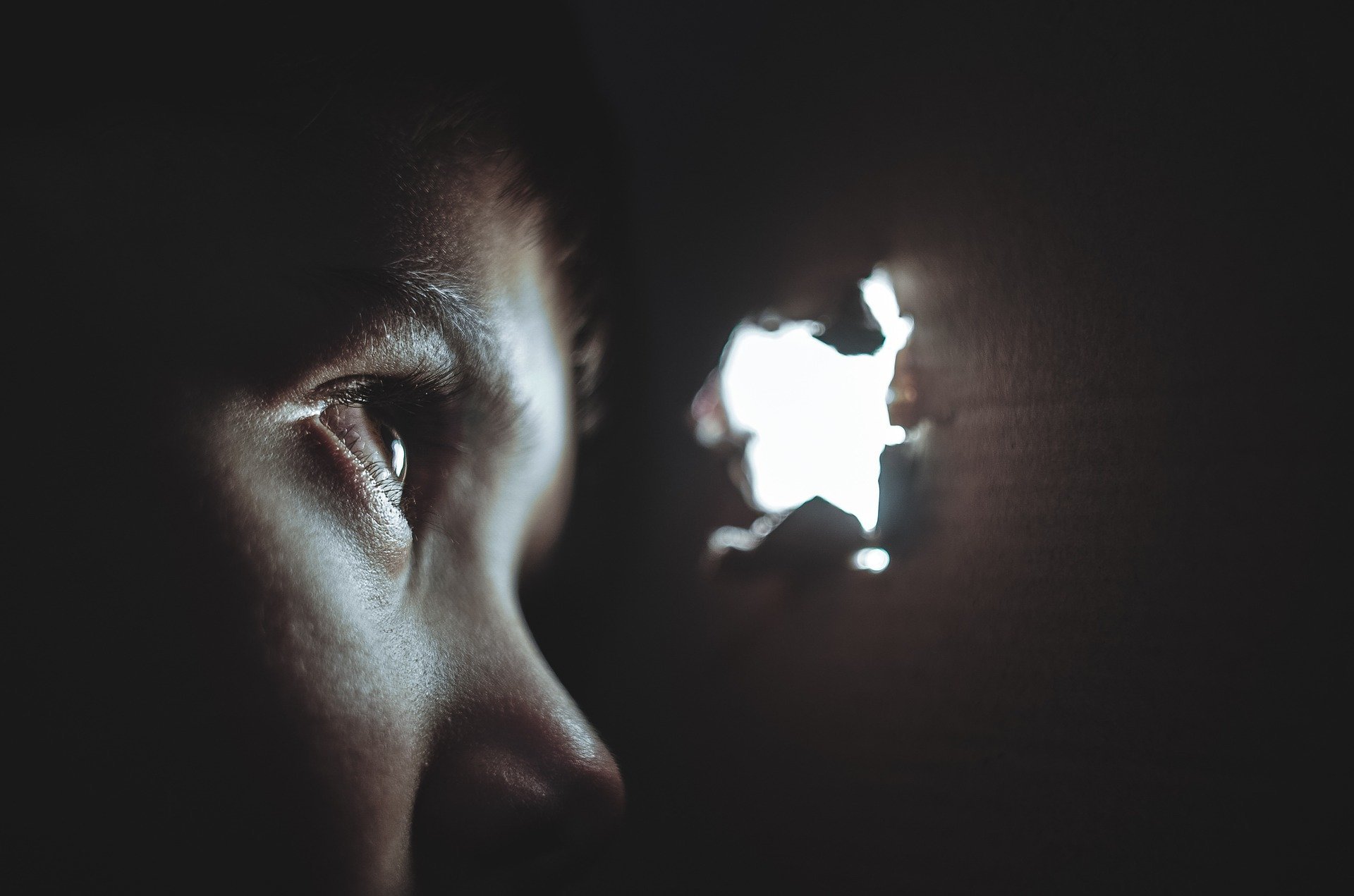 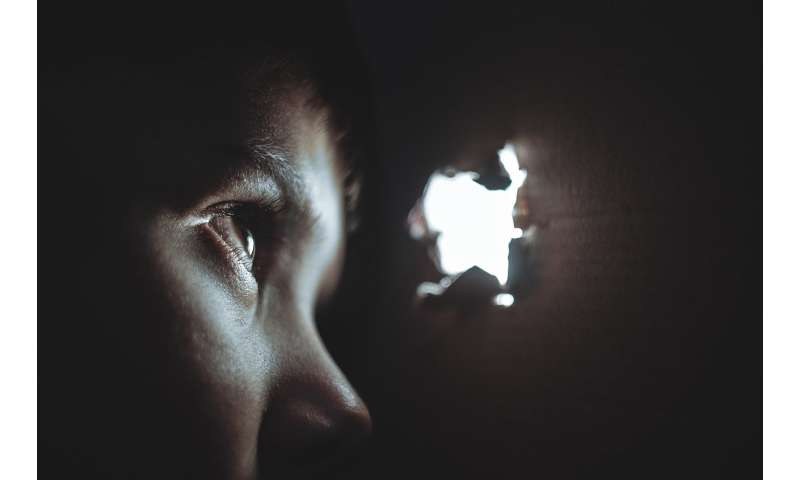 On March 26, the Karolinska Institutet and Karolinska University Hospital in Sweden are launching a new study aimed at reducing online sexual exploitation of children. Recruitment of study participants will take place in forums on an encrypted part of the internet called the darknet.

This study aims to evaluate a new way to help people to stop consuming online child sexual abuse material, a behavior that is currently lacking any scientifically proven treatment. The treatment method being tested is a therapist-assisted online cognitive behavioral psychotherapy programme based on a new manual called “Prevent It.” Recruitment will take place in forums on the darknet, where sharing of child sexual abuse material is common.

“On the darknet, there are people who are stuck in a behavior that they want to stop, but they need to find a way to do so. What if the same network of interconnected computers that makes it possible to spread destruction and abuse could also be used to provide treatment, even in the most remote and hidden places?” says Dr. Rahm, psychiatrist and Principal Investigator of the study.

To assess the efficacy of the treatment, the participants will be randomized into either active psychotherapy or so-called psychological placebo, i.e., a controlled similar condition but without active cognitive behavioral psychotherapy interventions. There is also a waiting list group for comparison. The study will recruit globally and the participants will be anonymous.

“Sexual exploitation of children online is a large-scale, global problem. By recruiting patients via the darknet, we will reach many nationalities. An important goal with this study is also to try to democratize the access to highly specialized care at university clinics,” says Dr. Christoffer Rahm.

Rahm and his team at the Anova clinic, including Dr. Katarina Görts Öberg, Dr. Stefan Arver, and Charlotte Sparre, will run the study for the next 18 months. The study has been prepared in collaboration with World Childhood Foundation and ECPAT Sweden.

“When a case of sexual abuse is documented and spread online, it increases the trauma suffered by the child. In order to truly prevent sexual abuse of children, we must work with those who are at risk of committing the abuse. There is a great lack of knowledge within this area, which is why Childhood is actively investing in this project,” says Paula Guillet de Monthoux, Secretary General at World Childhood Foundation.