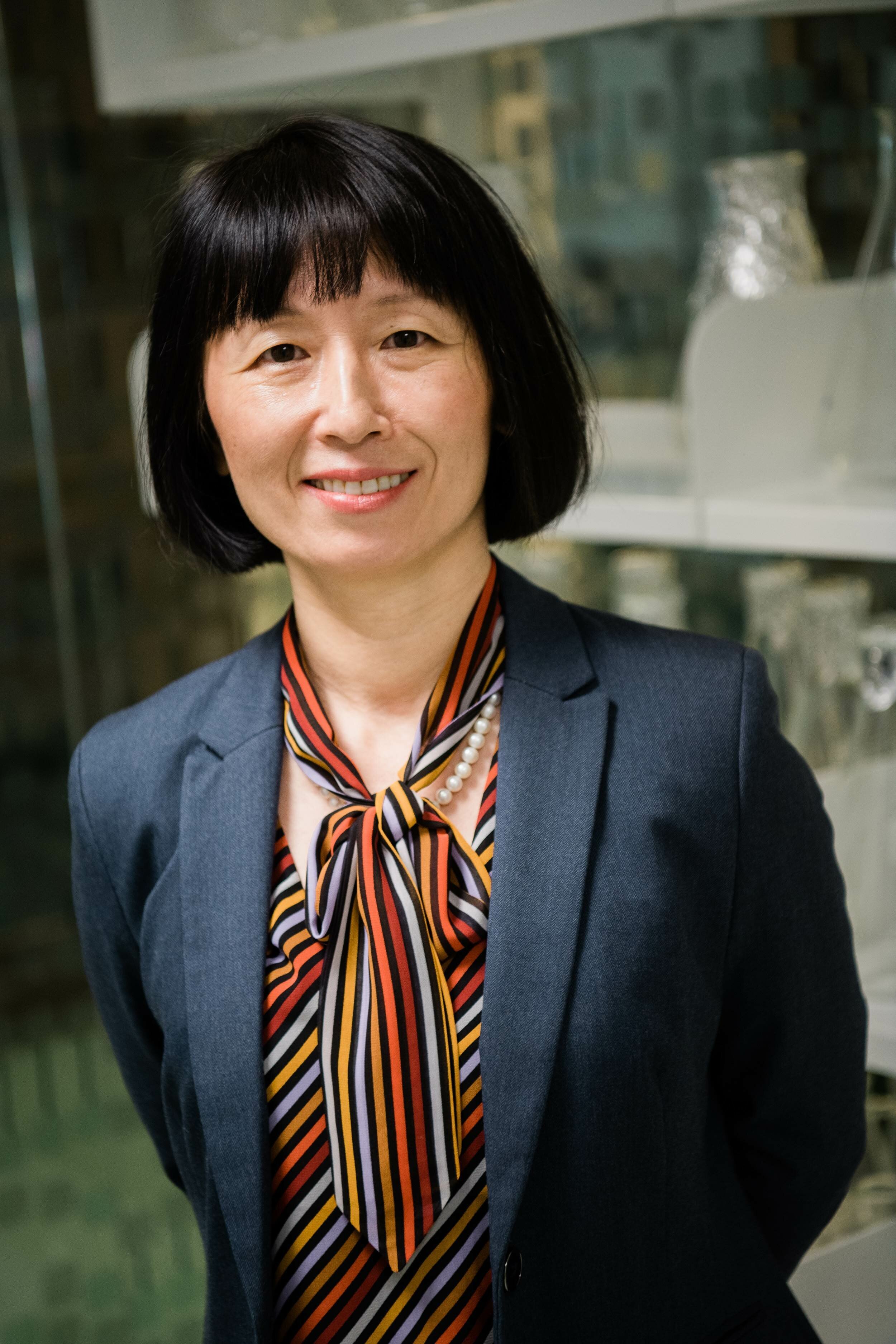 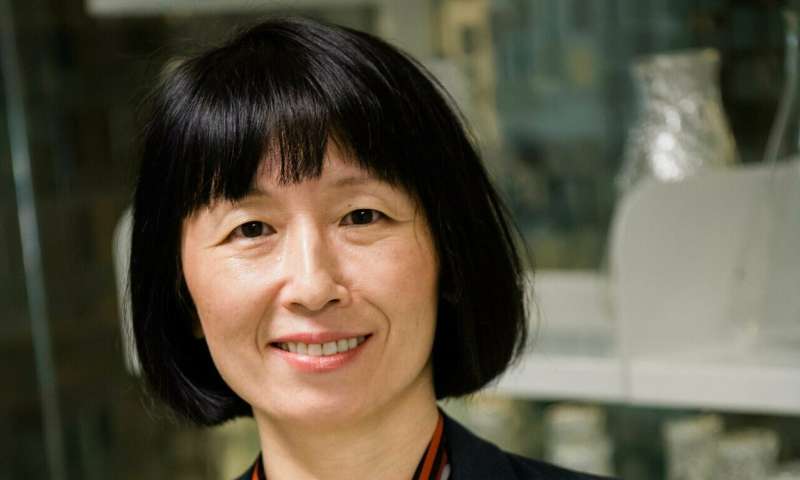 The presence of oral bacteria in so-called cystic pancreatic tumours is associated with the severity of the tumour, a study by researchers at Karolinska Institutet in Sweden published in the journal Gut reports. It is hoped that the results can help to improve diagnosis and treatment of pancreatic cancer.

Pancreatic cancer is one of the most lethal cancers in the west. The disease is often discovered late, which means that in most cases the prognosis is poor. But not all pancreatic tumours are cancerous. For instance there are so-called cystic pancreatic tumours (pancreatic cysts), many of which are benign. A few can, however, become cancerous.

It is currently difficult to differentiate between these tumours. To rule out cancer, many patients therefore undergo surgery, which puts a strain both on the patient and on the healthcare services. Now, however, researchers at Karolinska Institutet have found that the presence of bacteria inside the cystic tumours is linked to how severe the tumour is.

“We find most bacteria at the stage where the cysts are starting to show signs of cancer,” says corresponding author Margaret Sällberg Chen, docent and senior lecturer at the Department of Dental Medicine, Karolinska Institutet. “What we hope is that this can be used as a biomarker for the early identification of the cancerous cysts that need to be surgically removed to cure cancer, this will in turn also reduce the amount of unnecessary surgery of benignant tumours. But first, studies will be needed to corroborate our findings.”

The researchers examined the presence of bacterial DNA in fluid from pancreatic cysts in 105 patients and compared the type and severity of the tumours. Doing this they found that the fluid from the cysts with high-grade dysplasia and cancer contained much more bacterial DNA than that from benign cysts.

To identify the bacteria, the researchers sequenced the DNA of 35 of the samples that had high amounts of bacterial DNA. They found large variations in the bacterial composition between different individuals, but also a greater presence of certain oral bacteria in fluid and tissue from cysts with high-grade dysplasia and cancer.

“We were surprised to find oral bacteria in the pancreas, but it wasn’t totally unexpected,” says Dr. Sällberg Chen. “The bacteria we identified has already been shown in an earlier, smaller study to be higher in the saliva of patients with pancreatic cancer.”

The results can help to reappraise the role of bacteria in the development of pancreatic cysts, she notes. If further studies show that the bacteria actually affects the pathological process it could lead to new therapeutic strategies using antibacterial agents.

The researchers also studied different factors that could conceivably affect the amount of bacterial DNA in the tumour fluid. They found that the presence of bacterial DNA was higher in patients who had undergone invasive pancreas endoscopy, a procedure that involves the insertion of a flexible tube into the mouth to examine and treat pancreatic conditions thus the possible transfer of oral bacteria into the pancreas.