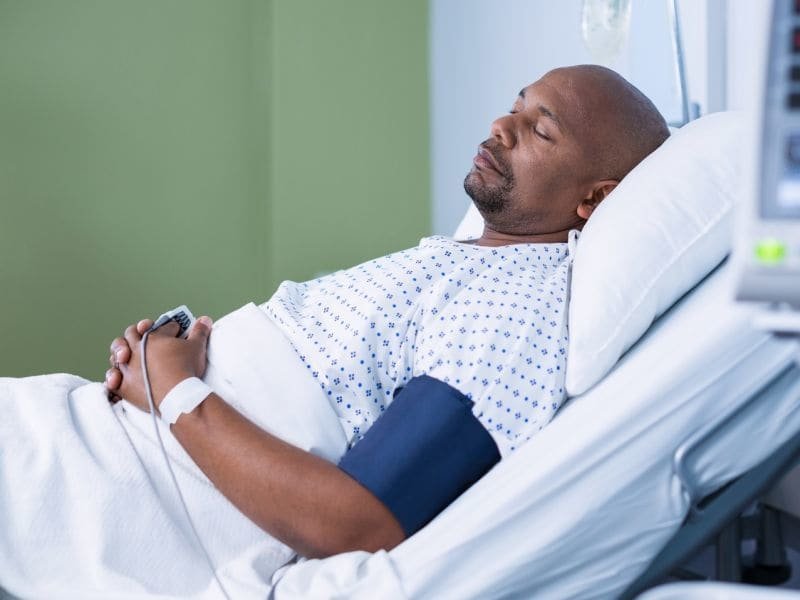 (HealthDay)—From 2005 to 2014, trends in palliative care use increased substantially among multiple sclerosis (MS) inpatients, according to a study published in the December issue of the Journal of Clinical Neuroscience.

Yong-Jae Lee, Ph.D., from the Yonsei University College of Medicine in Seoul, South Korea, and colleagues used data from the 2005 to 2014 U.S. national inpatient sample to examine 10-year temporal trends of palliative care and independent associations of palliative care with hospital utilization and cost.