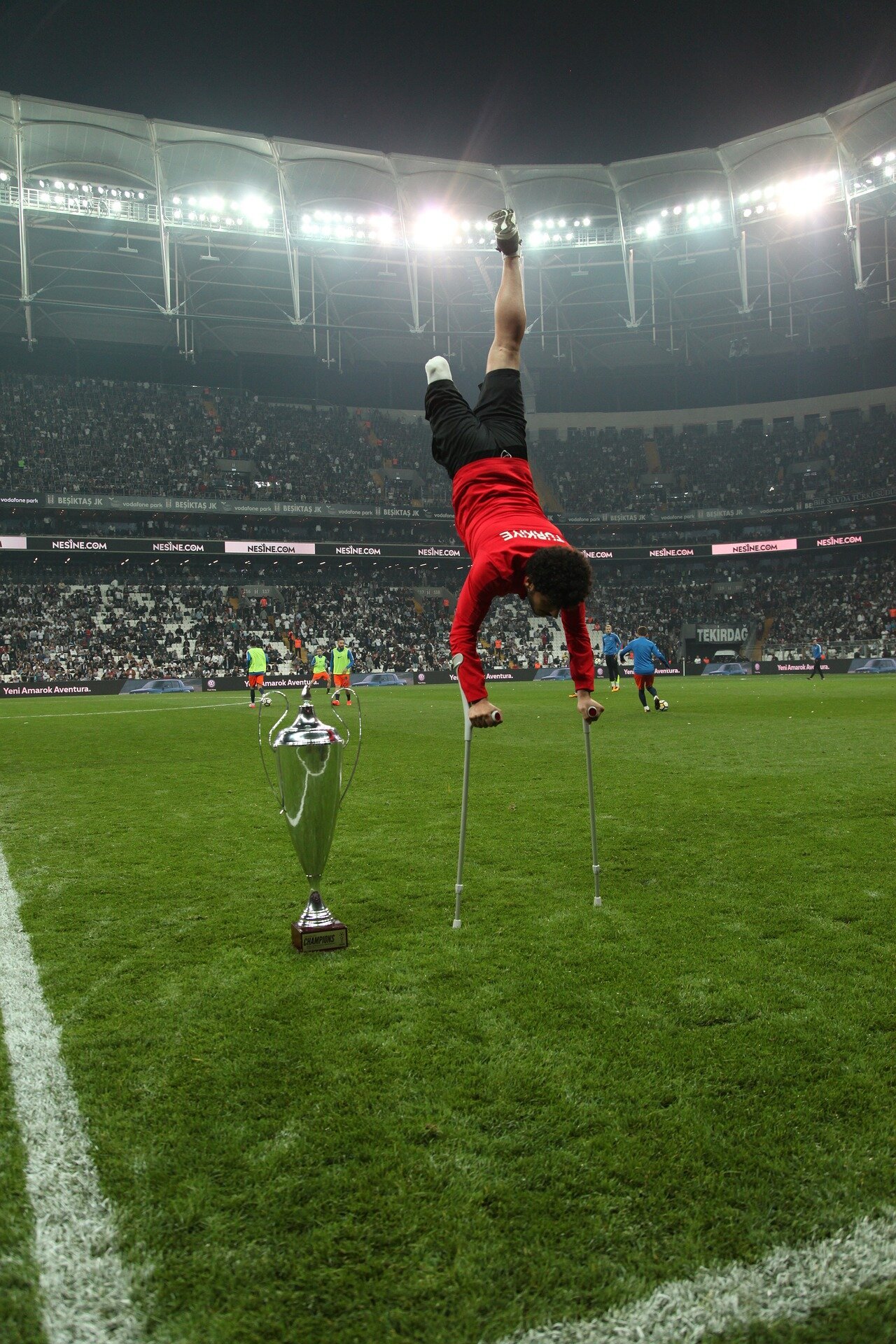 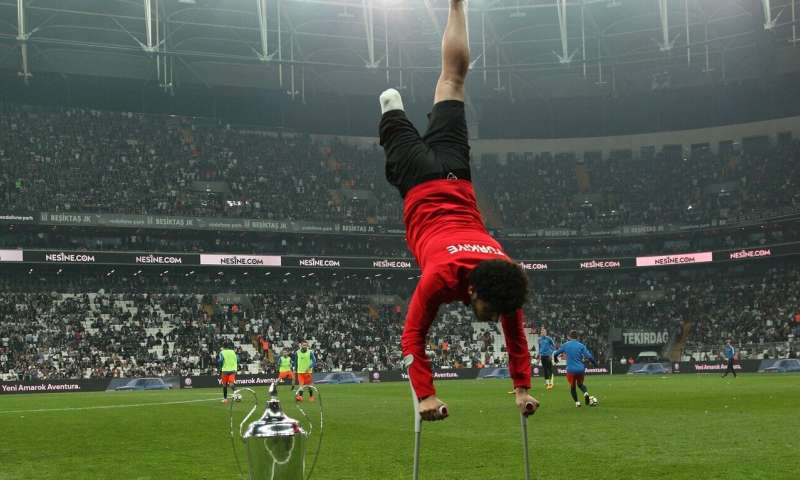 After a limb amputation, brain areas responsible for movement and sensation alter their functional communication. This is the conclusion of a new study published today in Scientific Reports. According to the authors, from the D”Or Institute for Research and Education (IDOR) and Federal University of Rio de Janeiro (UFRJ), the findings may help to understand why some patients report phantom sensations and others do not.

Titled “Lower limb amputees undergo long-distance plasticity in sensorimotor functional connectivity,” the study represents a step toward a complete comprehension of brain plasticity, the brain’s ability to change itself in response to situations. This ability is greater during the early stages of development, but is still critical for learning, memory and behavior throughout life. Investigating the underpinnings of brain plasticity is the key to developing new treatments against mental disorders.

To explore plasticity, neuroscientists from Brazil studied patients who had experienced lower limb amputation. In a previous study from the group, a magnetic resonance imaging experiment revealed that the brain overreacts when the stump is touched. They also found that the corpus callosum, a brain structure that connects cortical areas responsible for movement and sensations, loses its strength. These findings have raised questions about the impact of an impaired corpus callosum on the cortical areas it connects.

Led by Fernanda Tovar-Moll, radiologist and president at IDOR, the researchers investigated the differences in functional connectivity (i.e. the communication of brain areas) among motor and sensitive areas connected by the corpus callosum in nine lower limb amputees and nine healthy volunteers.

The results showed that authors’ idea was correct: In response to touch in the stump, sensitive and motor areas of patients’ brains exhibited an abnormal pattern of communication among the right and left hemispheres, probably as a consequence of impaired corpus callosum. In addition, sensitive and motor areas of the same hemisphere showed increased functional communication in amputees.

“Brain changes in response to amputation have been investigated for years in those patients who report phantom limb pain. However, our findings show that there is a functional imbalance, even in the absence of pain, in patients reporting only phantom sensations,” explains Ivanei Bramati, medical physicist and Ph.D. student at IDOR.