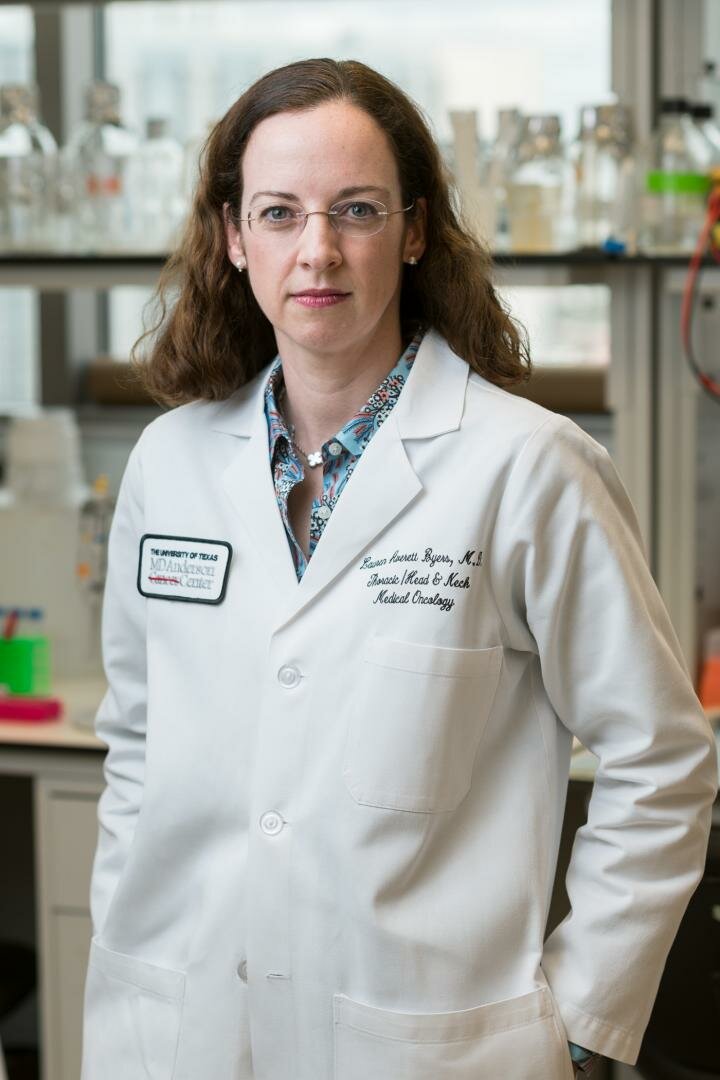 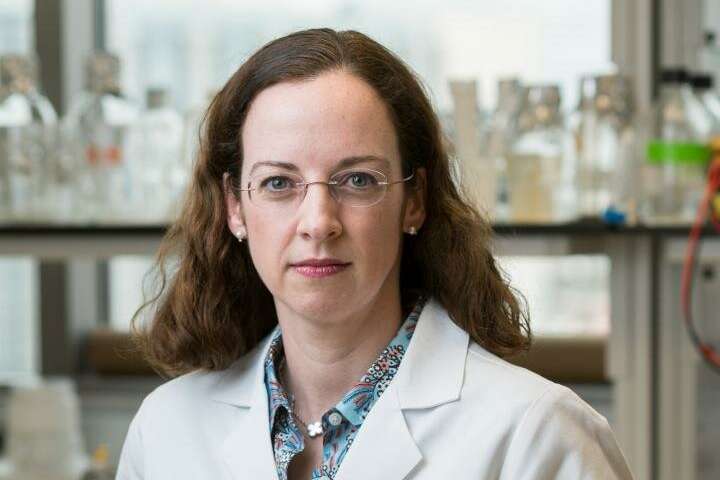 The preclinical research, published today in Cancer Discovery, suggest that the PARP inhibitor olaparib and other DDR inhibitors induce a rapid immune response and sensitize SCLC cells to immunotherapy, to which they were previously resistant.

Small cell lung cancer, one of the most aggressive types of cancer, makes up about 15 percent of all lung cancers diagnosed in the U.S., representing about 30,000 patients each year, explained Lauren Averett Byers, M.D., associate professor of Thoracic/Head & Neck Medical Oncology and corresponding author on the study.

Standard treatment for advanced SCLC is chemotherapy, but recurrence is common and the average survival is only about 12 months, according to Byers. For about 30 years, there were no changes to this approach, but recently the use of immunotherapy in combination with chemotherapy has become a new standard. However, the benefits are minimal for patients.

“While the use of immunotherapy has revolutionized the way we treat lung cancer, we find that small cell lung cancers can escape the immune system very effectively, so we see a much lower response rate,” said Byers. “However, we want to do a lot better for our patients, and we think there’s a lot of room for further improvement.”

Previously, Byers discovered that DDR pathways were highly active in SCLC and blocking these pathways with drugs, such as PARP and CHK1 inhibitors, was effective in treating SCLC in the lab. Additionally, cancers with extensive amounts of DNA damage have been shown to respond better to immunotherapy.

“Therefore, we predicted that if we combined PARP inhibitors or other drugs that cause DNA damage with immune therapies, we might see a much greater response to the immune therapy,” said Byers. “We found that if we added either PARP or CHK1 inhibitors to immunotherapy, we saw a dramatic shrinkage of tumors. In fact, in some cases, the tumors disappeared completely.”

Combining the CHK1 inhibitor, prexasertib, or the PARP inhibitor, olaparib, together with an immune checkpoint inhibitor against PD-L1 resulted in significant tumor regression in SCLC mouse models, whereas immunotherapy alone had no effect.

The researchers discovered that DDR inhibitors activated an immune response in the mice, leading to an increase in cancer-killing immune cells in the tumors. This process was controlled by the STING pathway, which normally works to detect signals of a viral or bacterial infection. In this case, the STING pathway responded to DNA damage to activate the immune system, thus making SCLC cells susceptible to immunotherapy treatment.

“I think the results from this study are really compelling because of the dramatic activity that we saw with the combination of adding a targeted therapy to immune therapy,” said Byers. “I think our findings can be rapidly translated into the clinic for our patients and also to other cancer types.”