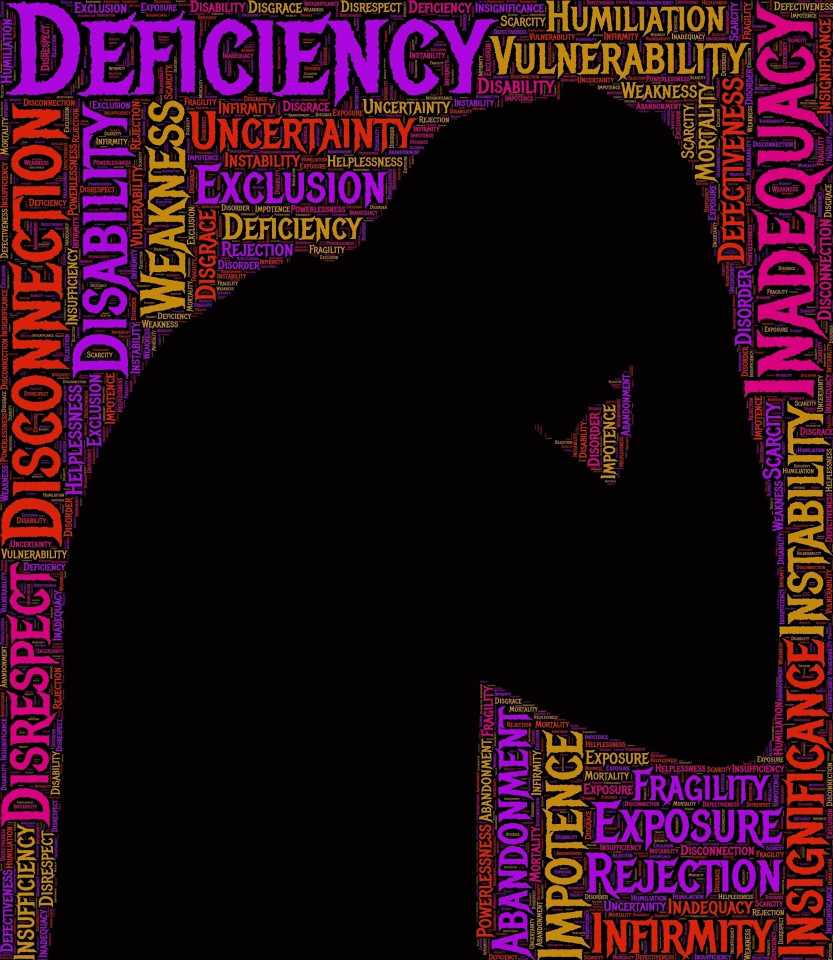 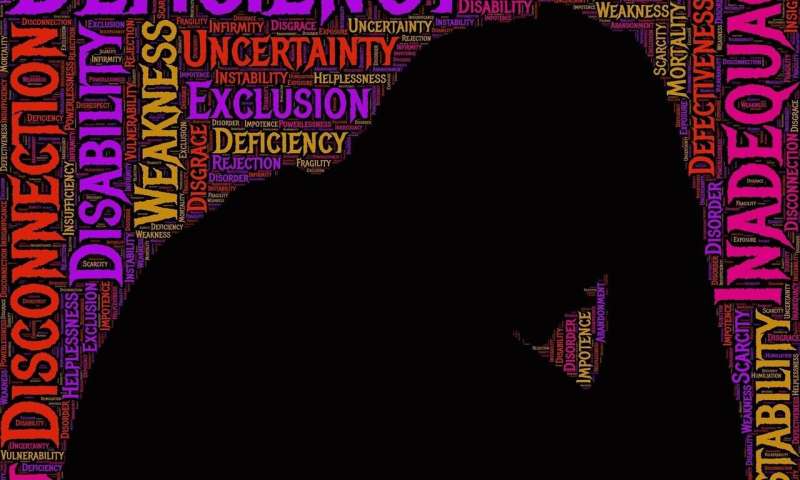 Mid-life crises are caused by people feeling pressured by advertisers and self-help gurus to live a better life after they pass the age of 40, according to new research.

Longer lives, feeling anxious about aging and death, and the demands of a consumer society are all contributors to people experiencing trauma as they grow older, research by a leading expert on the history of health across the life course shows.

When they age many people become disillusioned with work, disenchanted with relationships, and look to detach themselves from responsibilities as they pursue happiness through material consumption leading sometimes to family breakdown and mental health problems.

The mid-life crisis is usually blamed on psychological and biological problems. But new research by Professor Mark Jackson from the University of Exeter shows how changes to the economy and changing patterns of aging are responsible. Professor Jackson hopes his work to change perceptions about the socio-economic and cultural causes of mid-life crisis can help people to prepare for issues they may face as they age.

Professor Jackson has found that the mid-twentieth century—the first time when people enjoyed an extended period of middle age while living in smaller, nuclear families—generated opportunities for people to become dissatisfied with their life and achievements. This was exacerbated by the growth in popularity of self-help books and writers encouraging people to think that life could “begin again” after 40 and urging them to re-examine how they live. Companies also used this idea to market their products and services to older consumers with expendable income.

The term mid-life crisis was coined in 1965 by the Canadian psychoanalyst and social theorist Elliott Jaques to describe the characteristic psychological collapse triggered in people around the age of forty by the fear of approaching death.

Professor Jackson, who will discuss his research while delivering the annual Wilkins-Bernal-Medawar Lecture at the Royal Society today, said: “We are told that as we age we should be happier and healthier, able to use our income to purchase leisure and fitness, with benefits to the economy as older people spend and consume.

“Often the mid-life crisis is thought of as an individual problem, but everyone has similar feelings at that age because their experience is shaped by the economy in which they live and by demographic shifts. If we haven’t achieved our dreams by midlife we become disappointed and frustrated, experiencing some form of crisis.

“This is very much a Western problem, as other cultures have different ways of aging and different family structures. In the West we are constantly encouraged to measure our achievements against our peers and to invest in more “me time”—our culture encourages us to see the passage of time as something to be resisted, leading to a crisis point.”

The research, which Professor Jackson will also discuss in a new book to be published next year, uses historical records from the Marriage Guidance Council and the Tavistock Clinic, as well as post-war self-help books and social studies of family and stress to show how the idea of a crisis in middle age began.