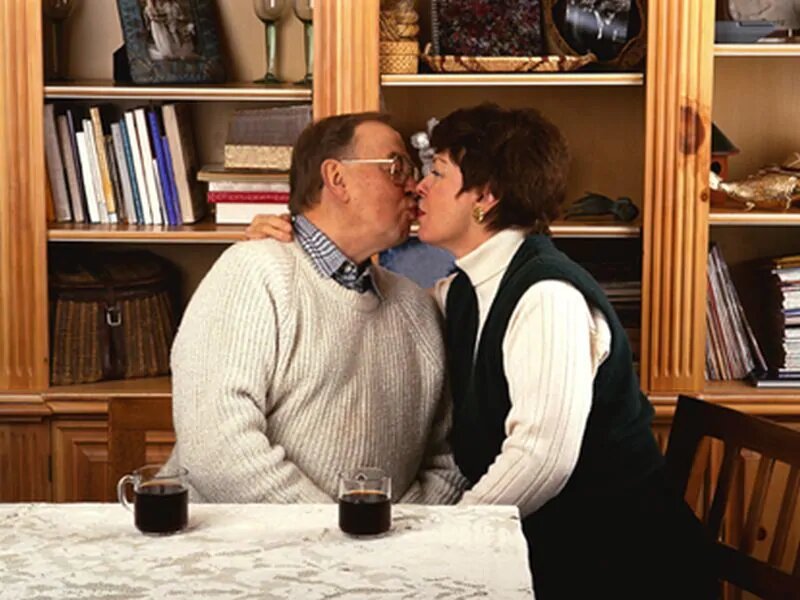 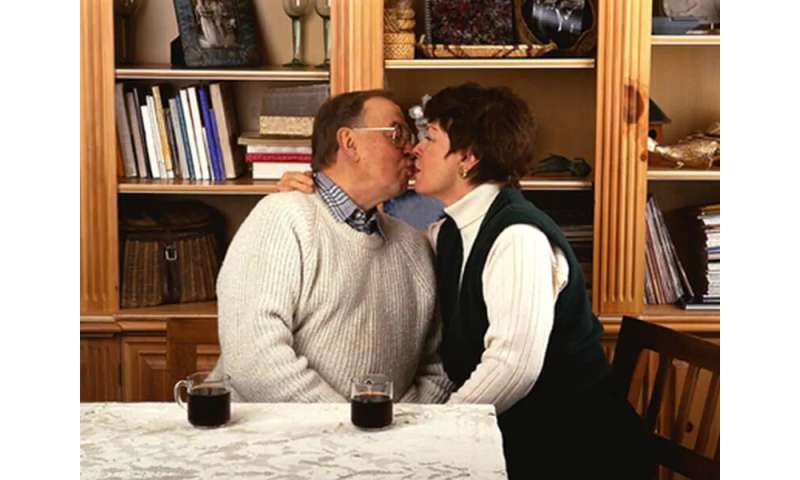 (HealthDay)—Having sex after a heart attack is a concern not only for men, but for many women, too. Because of fear and a lack of information, many may think it’s no longer possible to enjoy a sex life. Fortunately, that’s rarely the case.

However, while many women do resume their sex lives within months after having a heart attack, they often do so fearing how sex could affect their hearts.

There are also other factors that affect a woman’s feelings toward sex, which go beyond the purely physical. Many people become depressed after a heart attack and that can affect their desire for sexual activity. Needed medications can cause sexual dysfunction.

Also troubling, many heart attack sufferers’ concerns about sex often remain hidden from their doctors. In fact, many women who’ve had a heart attack never talk to their doctors about resuming their sex life or their fears of doing so.

Too often, doctors fail to bring up the issue themselves. For the women who do have this conversation, it’s usually they—not their doctors—who broach the subject. Doctors are often unsure exactly what advice to give even though experts say that, for most people, sex after a heart attack is a low-risk activity.