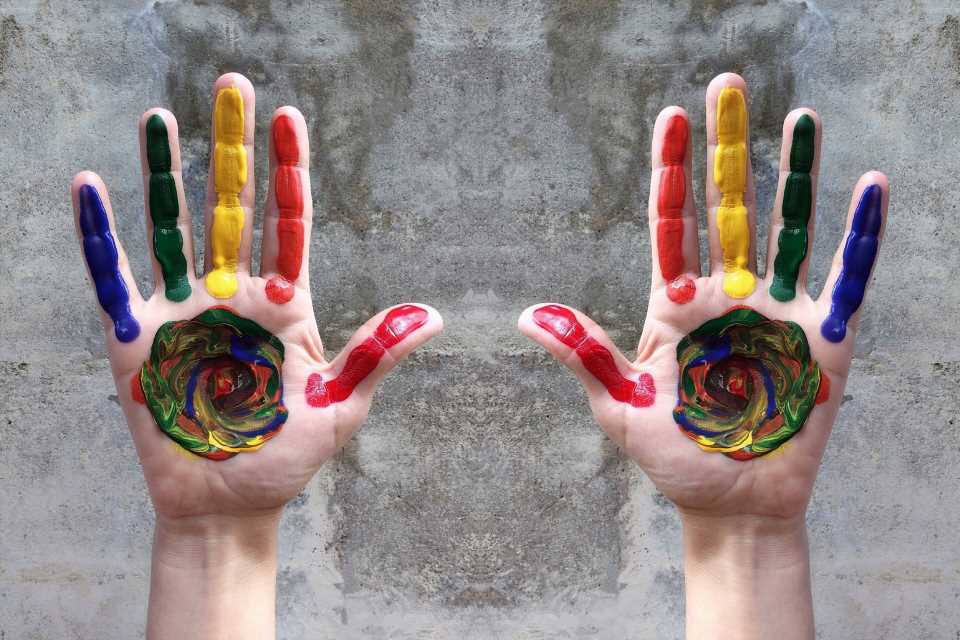 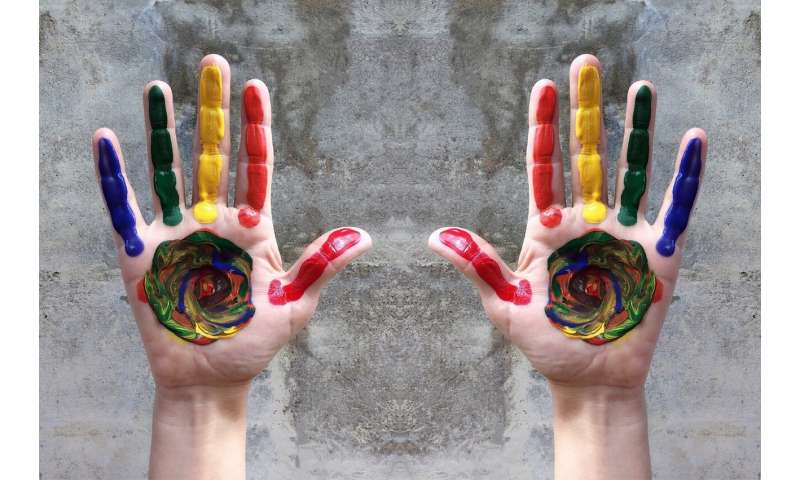 To commemorate the anniversary a special issue in American Psychologist was published, edited by Alexandra Rutherford and The University of Surrey’s Professor Peter Hegarty. The issue includes an innovative exploration into the history of lesbian, gay, bisexual, trans, intersex and queer (LGBTIQ) psychology in Britain which suggests that while substantial progress in LGBTIQ liberation has been achieved, there is still a long way to go.

By combining LGBTIQ histories with the work of psychologists and activists, The University of Surrey’s Dr. Katherine Hubbard and Dr. David Griffiths demonstrate a complex and entangled history. The research reveals that despite advances in LGBTIQ liberation in the second half of the twentieth century, progress cannot be taken for granted. Rather, so-called progress is hard-won over long periods of time and is often precarious. The impact can be delayed and sometimes only effects some groups within LGBTIQ communities.

Over the past 50+ years there have been many positive changes in Britain. These includes sex between two men being decriminalized in 1967, a general move away from attempts to “cure” homosexuality, and the development of the Lesbian and Gay Section of the British Psychology Society. However, the research reveals while these moves were often steps forward, there was still some steps backwards. For example, despite the 1967 Sexual Offenses Act, police harassment of gay men continued to be a major issue. Plus, in 1988 Section 28 was introduced, which meant schools and local authorities were unable to “promote” homosexuality. It was repealed in 2003 yet debates about inclusive education continue, as do conversion therapies albeit in a different form.

Through combining an analysis of Psychology with LGBTIQ history, this significant new approach also highlights the emergence of more LGBTIQ psychologists who can talk both from a position of expertise in Psychology and embody non-normative sex, gender and/or sexualities themselves. It also shows the value of keeping LGBTIQ histories together.

Such shifts in this history are really important not only to remember what has happened, but also to consider the future of LGBTIQ liberation. As Dr. Hubbard and Dr. Griffiths argue in the article: “Liberationist activism and politics remain just as crucial today as they have been in the past.”